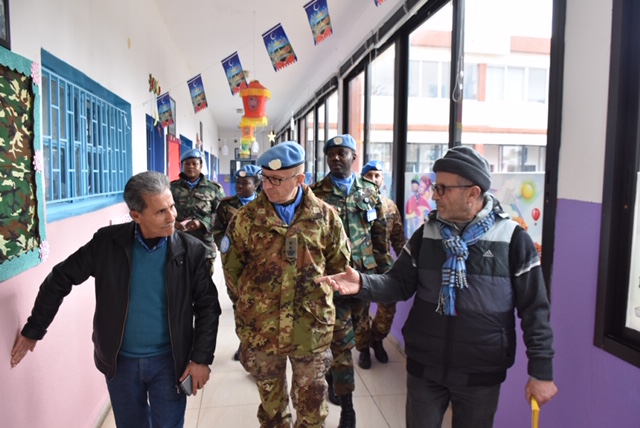 With the country’s banks continuing to impose capital controls, which have severely restricted people’s ability to access their money, Lebanon's socioeconomic situation appears to be rapidly deteriorating. The capital controls imposed by the country’s banking sector have exacerbated an already difficult economic situation that has seen significant layoffs, the reduction of working hours and high price volatility. On top of all of that, the country is facing rising prices for staple goods such as food, fuel and medicine.

As a result, the activity of the UNIFIL mission has increased during the past weeks in the security management. In the south of the country where the Italian contingent is located, Lieutenant Colonel Matteo Mineo, a civil-military cooperation operator from Multinational CIMIC Group explained that “the nature of the projects had changed too. Such projects with a more immediate impact as  the distribution of medicine, or even clothing, are increasingly requested by the population that, in some areas, has also demanded food delivery”.

To face the situation during the wintertime, UNIFIL Sector West peacekeepers from Italy, Ghana, Ireland, Poland, Malesia and Republic of South Korea, donated medicines and delivered clothes and shoes following several requests from publics and private associations. The donations were delivered directly to municipalities, charity organizations and schools.

In recent days, mayors and other stakeholders continued to express concern about the declining economy and their inability to assist vulnerable populations. Due to this fact, Multinational CIMIC Group operators and other UN agencies such as United Nation Development Program (UNDP) and the Word Food Program (WFP) held coordination meetings to identity ways forward in assessing impact of the crises on communities.

Between their core peacekeeping duties, MNCG operators regularly carry out various activities in support of the host communities, which – together with their operational activities – have helped keep calm in the Mission’s area of operation for over 14 years.

In the immediate aftermath of the 2006 conflict, the focus of UNIFIL projects was primarily on access to basic services, particularly water and electricity, as well as rehabilitation of roads and related social infrastructure. Thereafter, UNIFIL diversified the projects it funds to include

support to civil society and capacity-building initiatives. Following UNIFIL’s strategic review in 2012, the Mission also utilizes CIMIC QIPs as an essential tool to maintain and enhance the engagement of the central authorities in southern Lebanon through their involvement in implementation of projects that address the basic needs of the local population in the area. 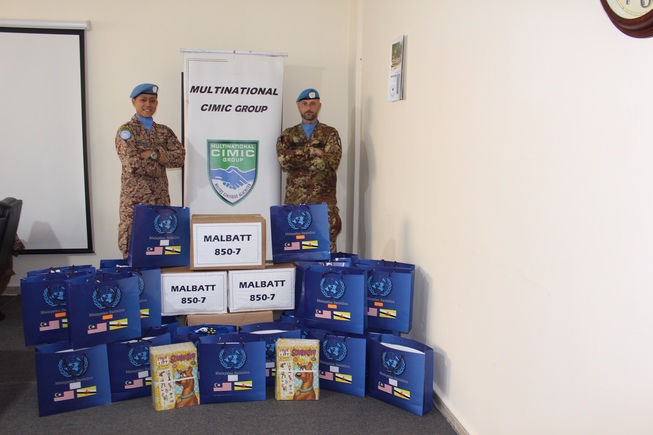 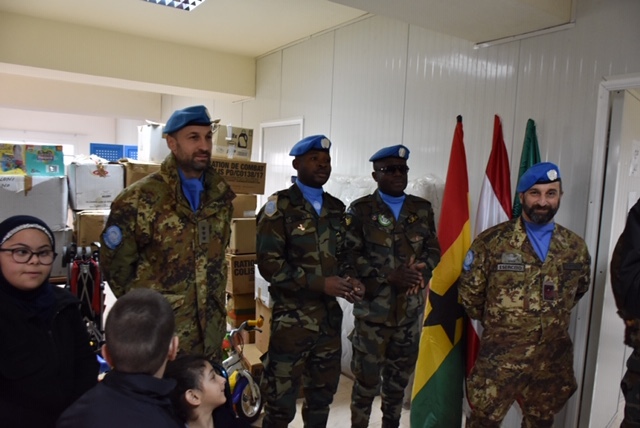 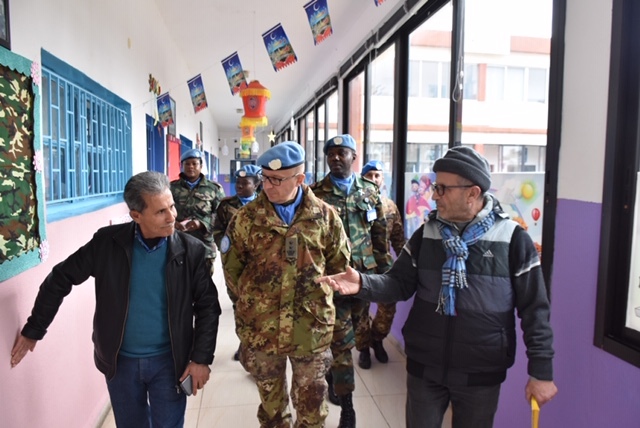 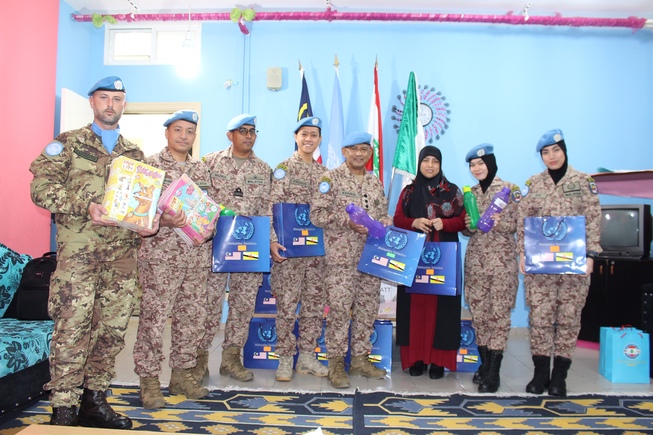 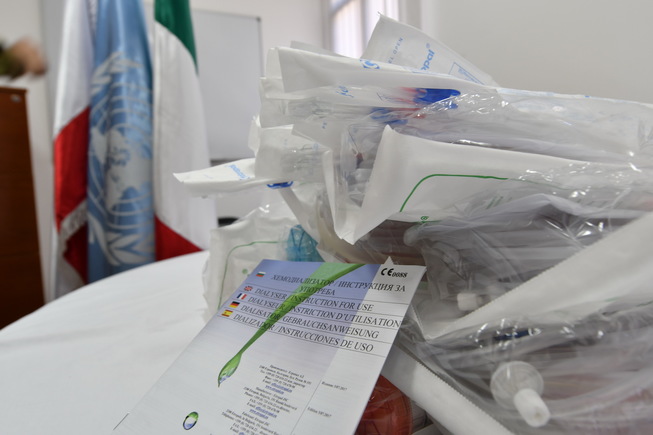 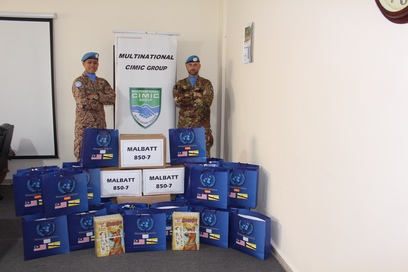 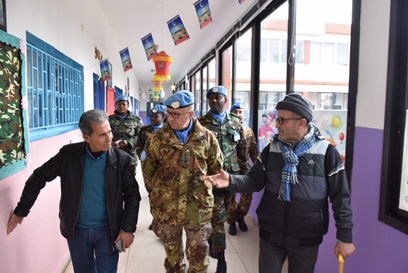 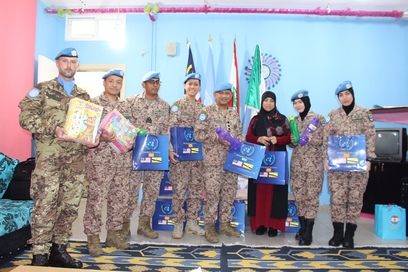 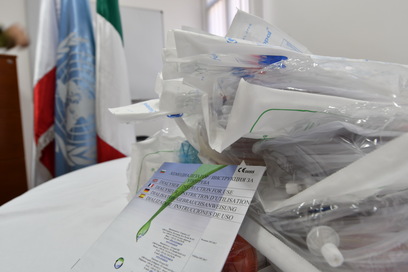