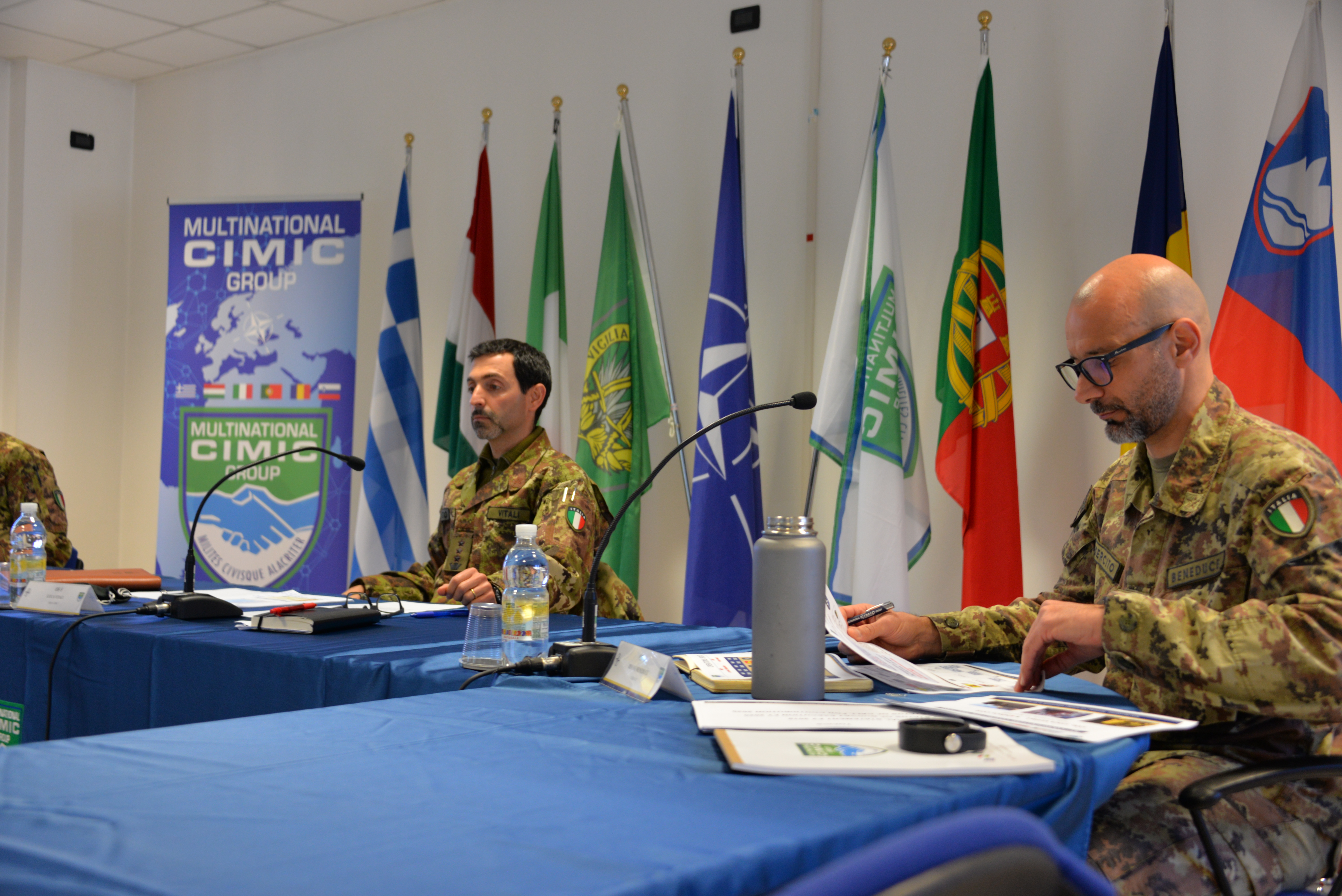 The Coordinating Committee, the meeting between the Multinational CIMIC Group (MNCG) Participating Nations, took place on 1st April 2020 with the presence of all national representatives from Greece, Hungary, Italy, Portugal, Romania and Slovenia.  The meeting, initially put at risk by the ongoing Covid-19 health emergency, was instead held by videoconference, confirming the strong desire of the member states to meet, discuss and carry out the projects in favor of the Multinational CIMIC Group. The event was particularly important, not only for the topics that were addressed, starting from the training of NATO Response Force (NRF) asset to the budget, passing through the morale & welfare to the logistic and operational capabilities of the unit, but also because, during the meeting, the virtual handover between the Major General Sandor and Brigadier General Argieri as chairmanship of the committee took place. Italy, in fact, for the next two years, will have the presidency of the committee, taking over responsibilities from Hungary, and will be represented by the Air Force General who currently works as deputy chief of the 3rd Department of Defense Staff. The MNCG Commander, Colonel Luca Vitali, after thanking all the national representatives for their availability, took stock of the situation related to unity, future developments and tomorrow's challenges for civil-military cooperation function within the regiment and outlining future and possible scenarios. Next Coordinating Committee will take place in Rome from 20th to 22nd of October 2020. 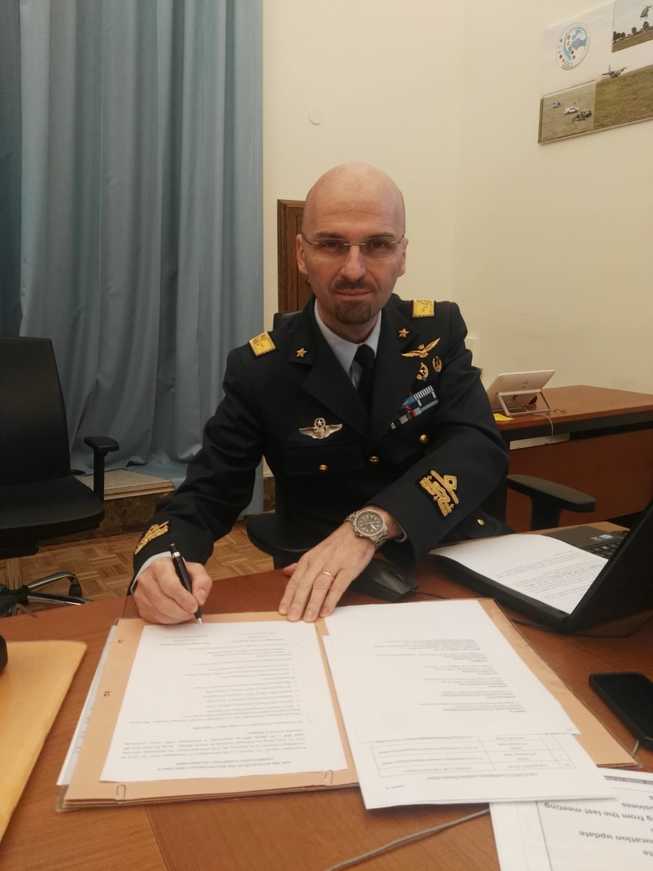 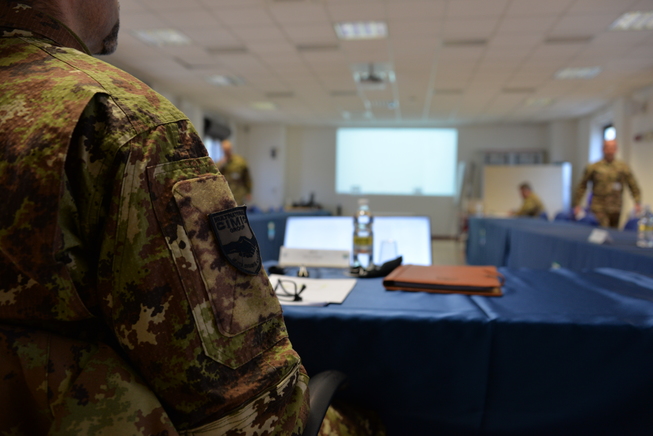 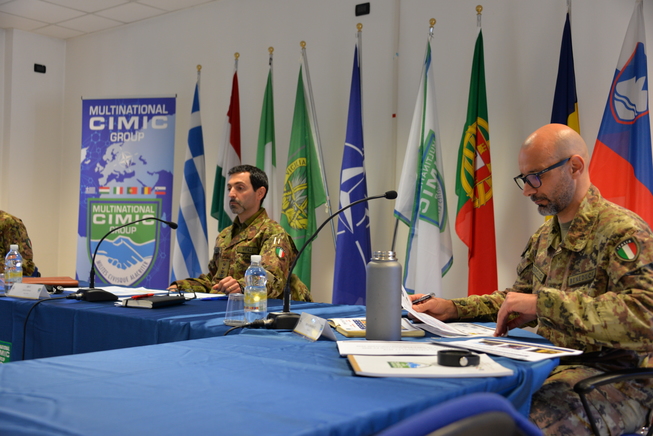 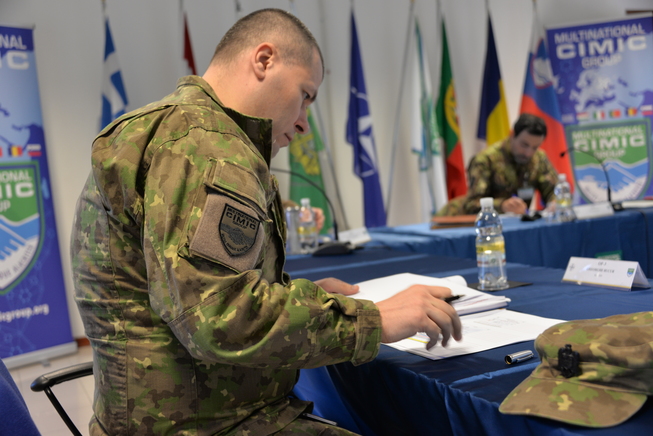 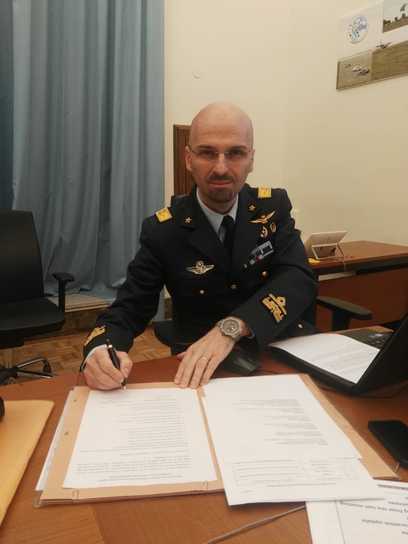 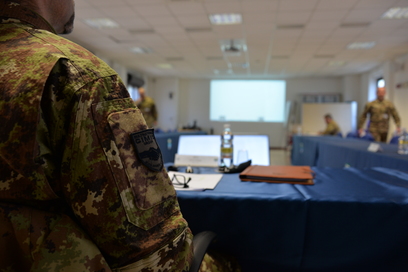 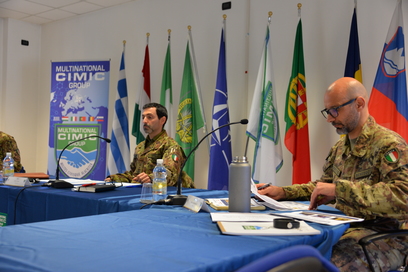 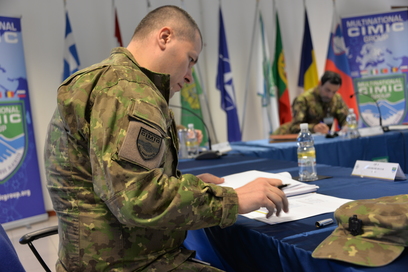