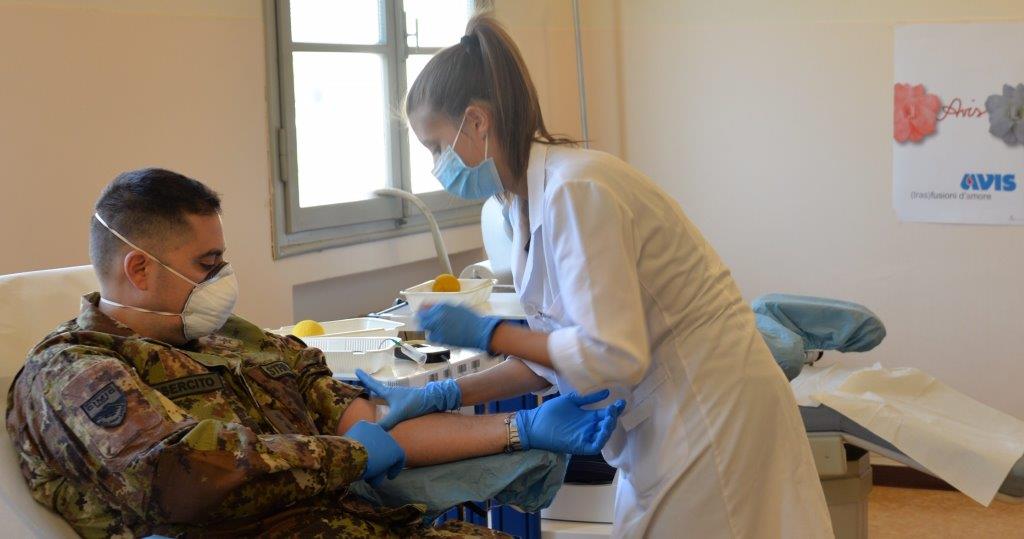 On April 15, 2020, the Multinational CIMIC Group (MNCG) launched a program, in coordination with the Italian Blood Voluteers Association (AVIS) of Motta di Livenza (Treviso), in order to donate blood with the aim to help in implementing the low reserves of the blood bank. MNCG soldiers respond to the appeal on the significant decrease in donors during this period of pandemic emergency. CIMIC operators joined the initiative with enthusiasm and sincere civic sense in order to concretely help others. The initiative is part of the many other activities planned to face the COVID-19 emergency. The unit has, in fact, made available logistical and operational assets ready to respond to the eventuality. Blood donations in Veneto, already in crisis before the current health emergency, as reported by AVIS Regional President, Dr. Giorgio Brunello, suffered a drastic decrease with the evolution of the pandemic, probably caused by the fear of contracting the virus or the lack of information about the possibility of being able to go to the transfusion centers, despite the Ministry of Health has confirmed that blood donation is among the situations of need. "An emergency into another emergency", the head of the Civil Protection Angelo Borrelli defined it in recent days, in line with what reported by the president of the national AVIS Gianpietro Briola, reiterated that "... donations can be made in safety by following the precautions valid for the general population to avoid contagion ... ". "... We are in the forefront also with gestures such as the donation of blood, especially in moments not as simple as what we are experiencing ...” said the commander of the Multinational CIMIC Group, Colonel Luca Vitali. The enthusiastic participation in the initiative is part of a lasting collaboration between the local communities and the Multinational CIMIC Group to promote the importance of healthy lifestyles, culture and solidarity in the Treviso area. Actively contributing to the achievement of a noble purpose such as that of saving lives represents the true essence of the men and women of the Multinational CIMIC Group, today still and increasingly more alongside citizens and serving the country. 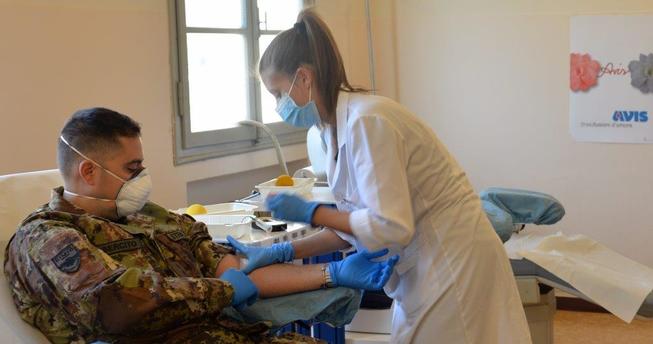 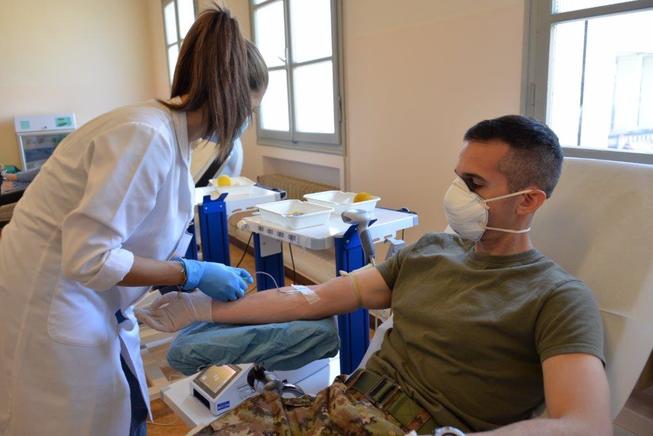 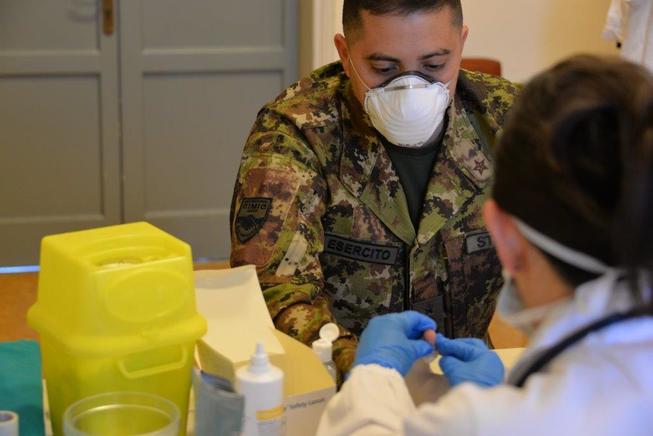 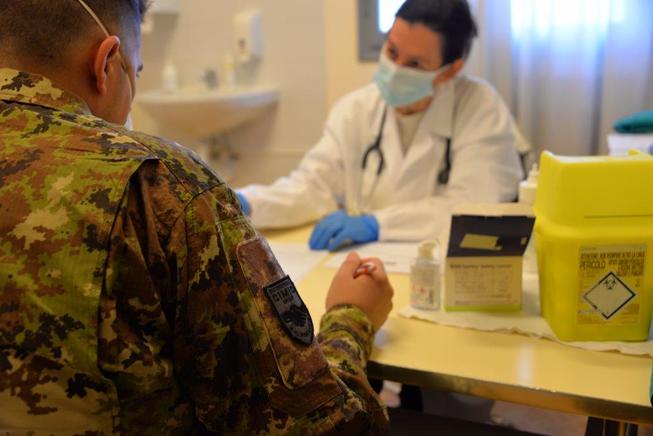 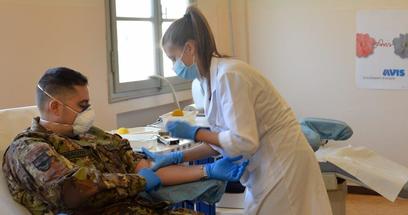 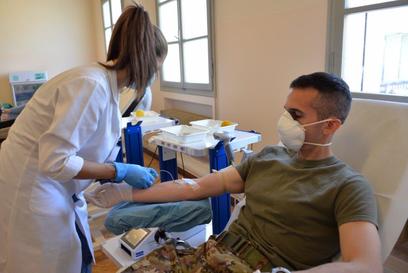 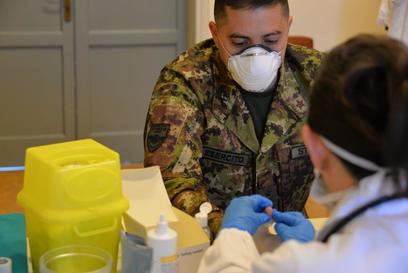 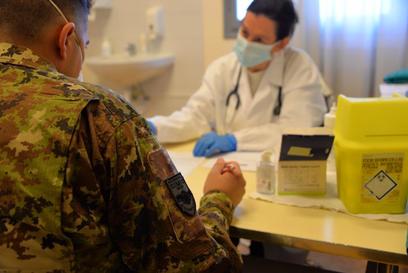