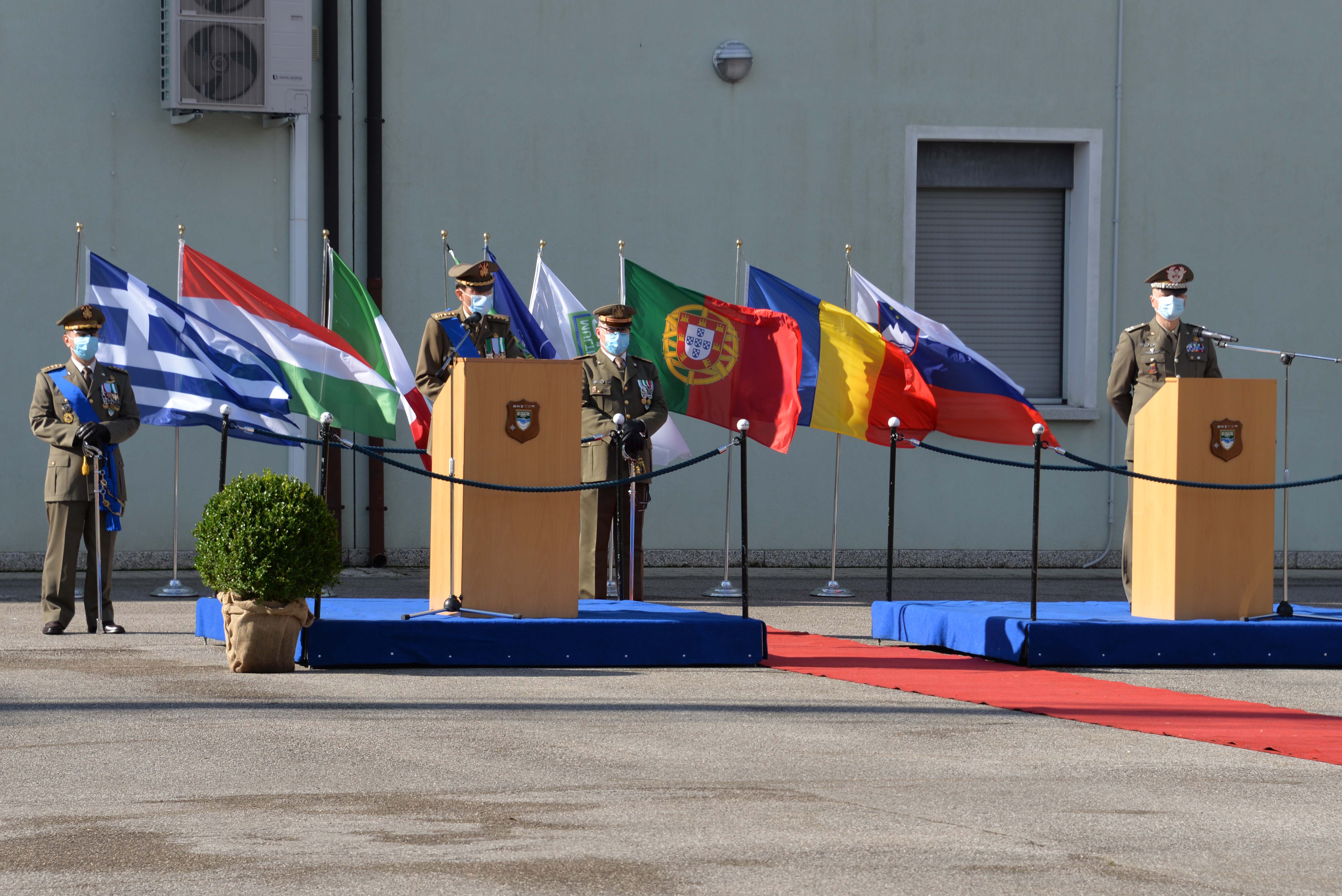 Colonel Vitali leaves the Multinational CIMIC Group, the combined and joint unit specialized in civil-military cooperation, after two years of command during which the unit has been engaged in several and intense activities, operational and training, in national and foreign contexts. In addition to the activities carried out in the international field by the operators of the MNCG, present in different crisis areas where the Armed Forces is called to operate (Afghanistan, Djibouti, Kosovo, Lebanon, Niger, Somalia), there are the supports given in the European mission, EUNAVFOR Med and, in national field, in support of the Homeland Security Operation called “Strade Sicure” and “Sabina”.

In his farewell address, Colonel Vitali highlighted the happy partnership between military personnel and the territory, emphasizing the deep union that links the reality of the unit with the local institutions and administrations, focusing on the objectives achieved by the MNCG: the intense training and collaboration with the Civil-Military Cooperation Centre of Excellence (CCOE) in the Netherlands, the Peace Support Training Centre in Canada, the AFRICOM Command and NATO School in Germany, the CIMIC Training for US Civil Affairs. He also underlined the finalization of the Memorandum of Understanding signed with the University of Verona for collaboration and mutual support in research, development and teaching activities in the field of civil-military cooperation, the participation in continuous exercises in the national and foreign fields, the main missions in which the MNCG specialists are actively employed and the professional exchanges with the US Military Academy, which gave the opportunity to the MNCG operators to be called upon to teach civil-military cooperation at West Point Academy.

General Postiglione, later, thanked Colonel Vitali for the enthusiasm and passion he put into his daily work, underlined the exceptional achievements achieved by the unit and the peculiarity of a unit increasingly appreciated in NATO.

During the ceremony, “honorary citizenship” was conferred to the Multinational CIMIC Group by the cities of Motta di Livenza and Oderzo to symbolize the very high military value shown, for the deep connection between the regiment and the Opitergino-Mottense territory, but also for the considerable civil commitment as a concrete example of solidarity.

The Multinational CIMIC Group, which includes, among the contributing nations, beyond Italy, Greece, Portugal, Romania, Slovenia and Hungary, is today a real pole of excellence for the training of operators working in the delicate field of civil-military cooperation. To date, more than 2000 students, civilian and military, Italian and foreign, attended the MNCG courses, testifying a very high level of education offered, responding to the needs of those who face the changing challenges of today's operational scenarios. 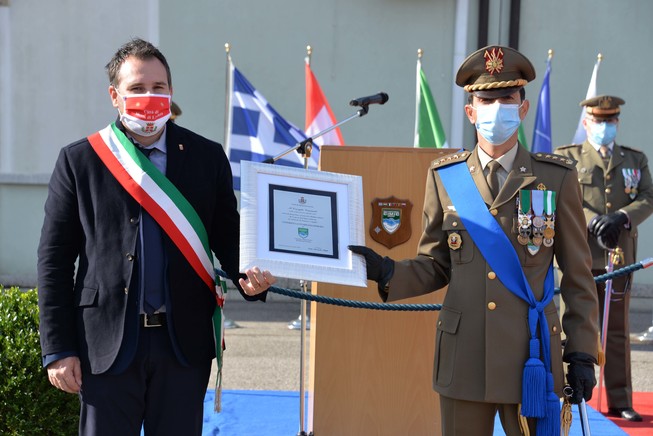 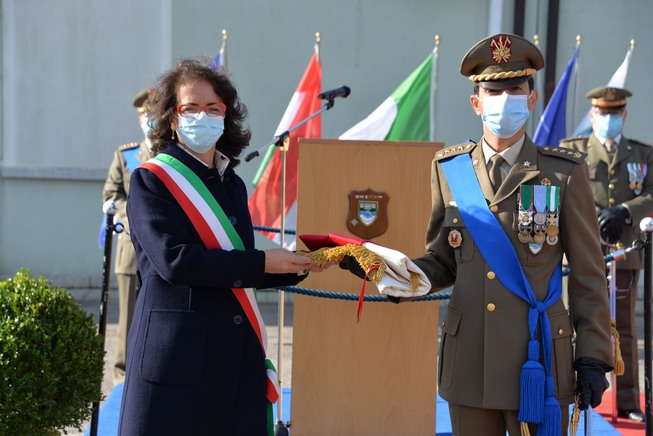 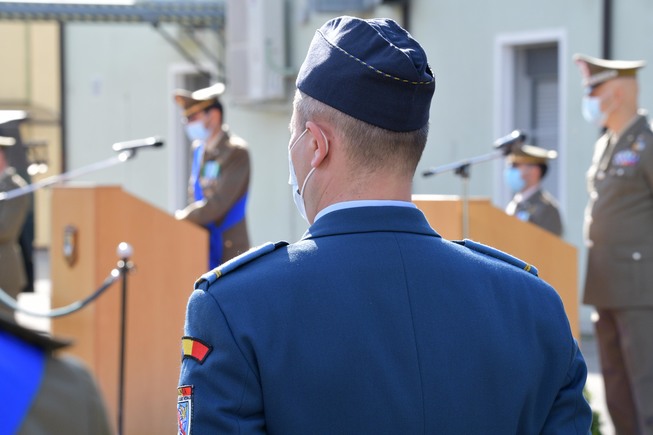 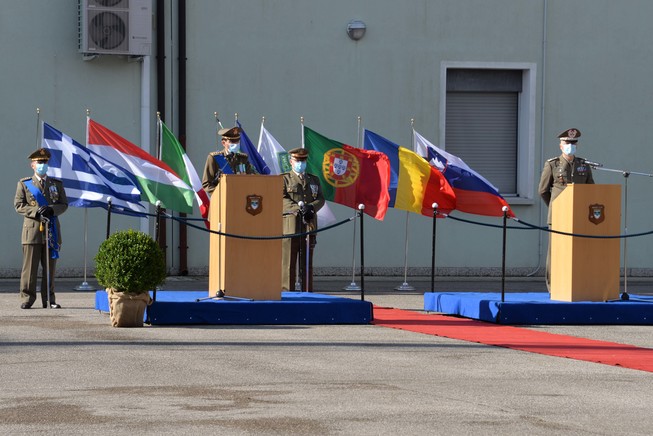 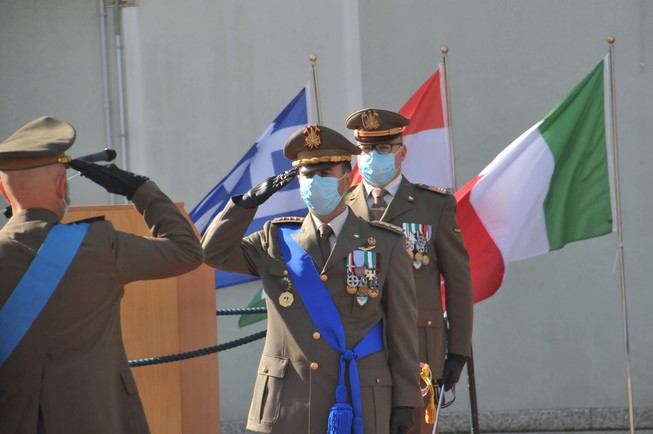 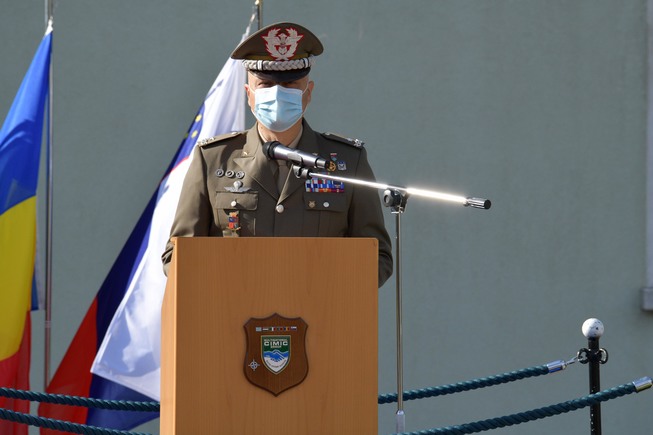 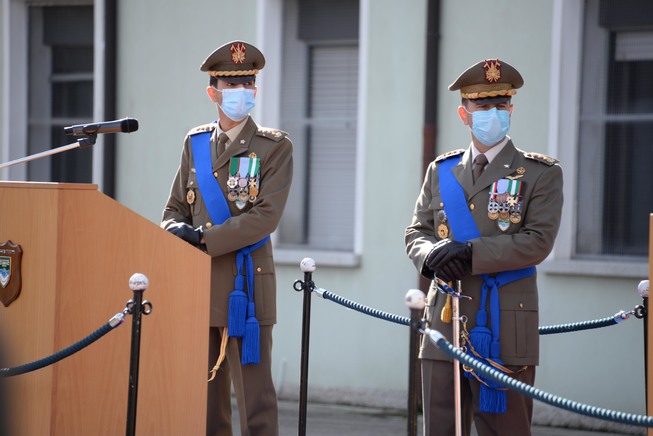 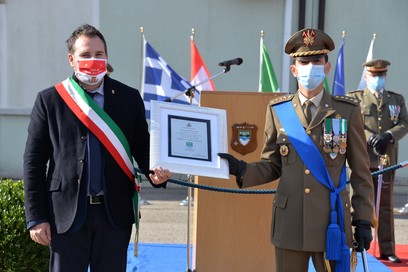 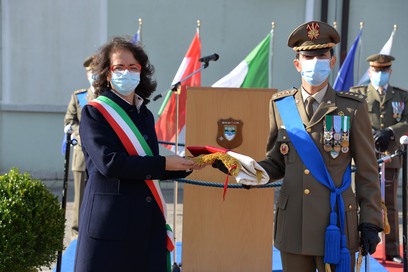 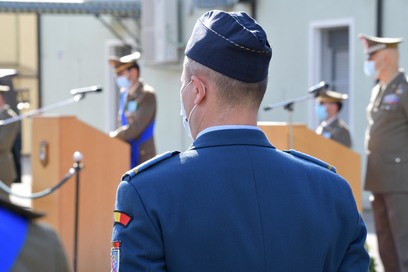 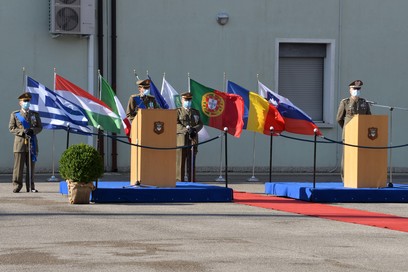 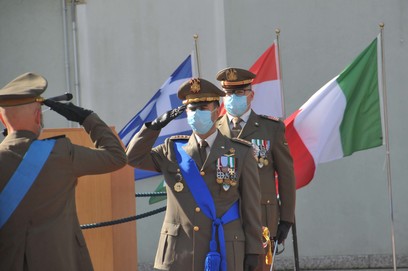 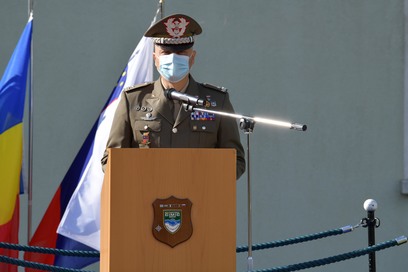 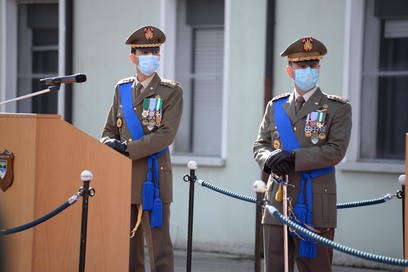