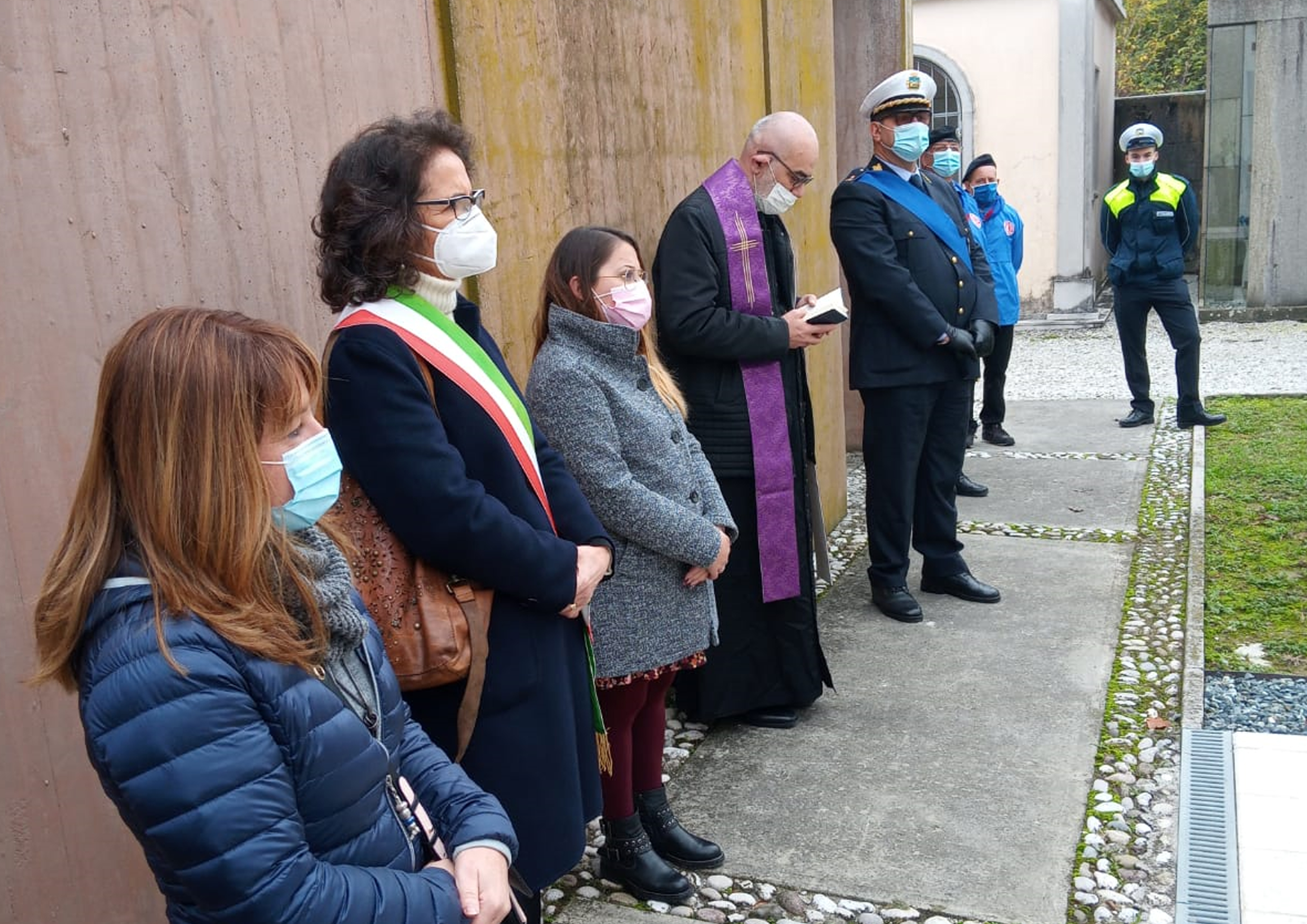 On 2nd November 2020 a small and intense ceremony took place in memory of the OF-1 Giovanni Pezzulo at the cemetery of Oderzo. On February 13, 2008, the Warrant Officer Giovanni Pezzulo of CIMIC Group South was killed in a firefight claimed by the Taliban and took place about 60 kilometers from Kabul, in the town of Rudbar, during a civil-military cooperation activity. The NCO was a member of the Surobi Task Force and arrived in Afghanistan on December 3, 2007.

Today the Multinational CIMIC Group Commander, Colonel Mattia Zuzzi, recalled the example, the courage and the value that marked the work of Giovanni during his day-to-day work on Afghan soil in the presence of family members and the Mayor of Oderzo. 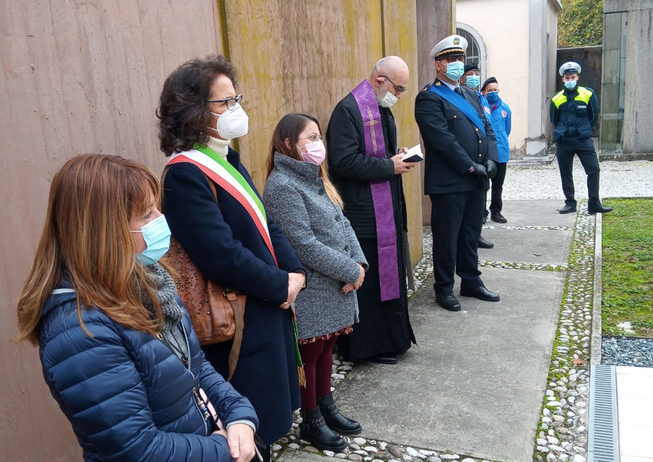 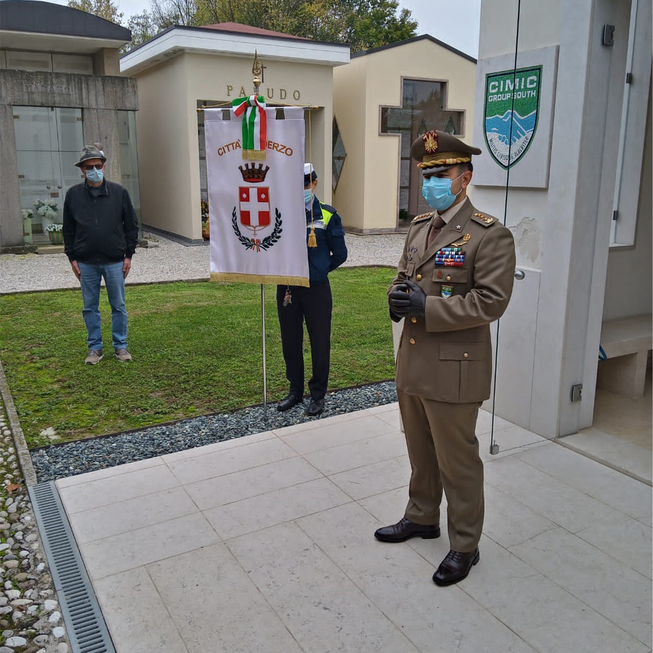 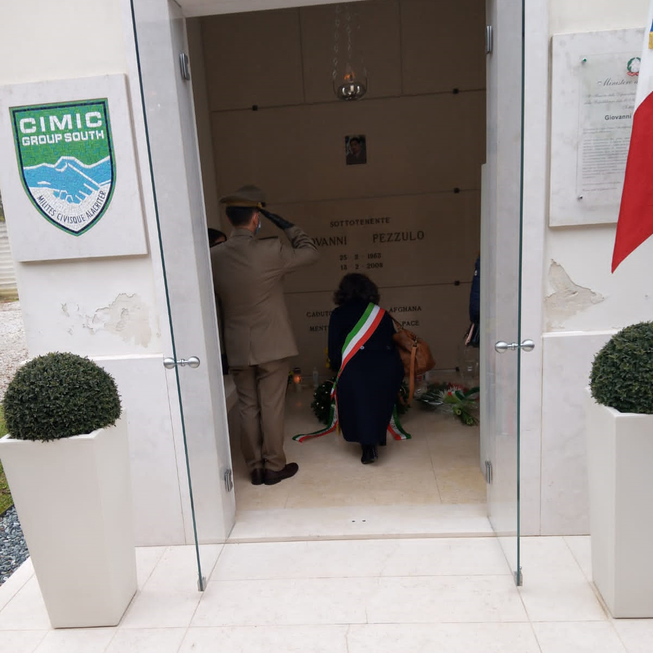 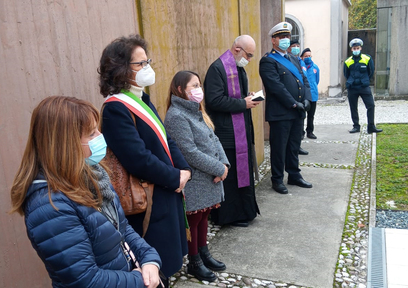 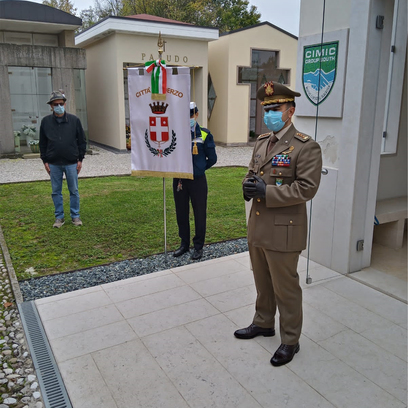 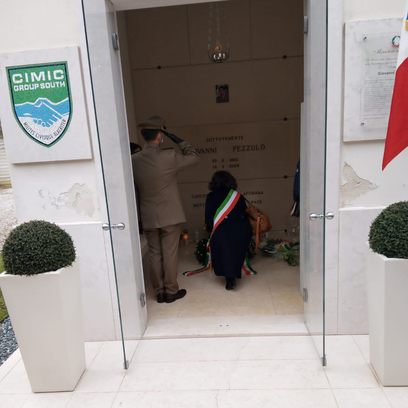