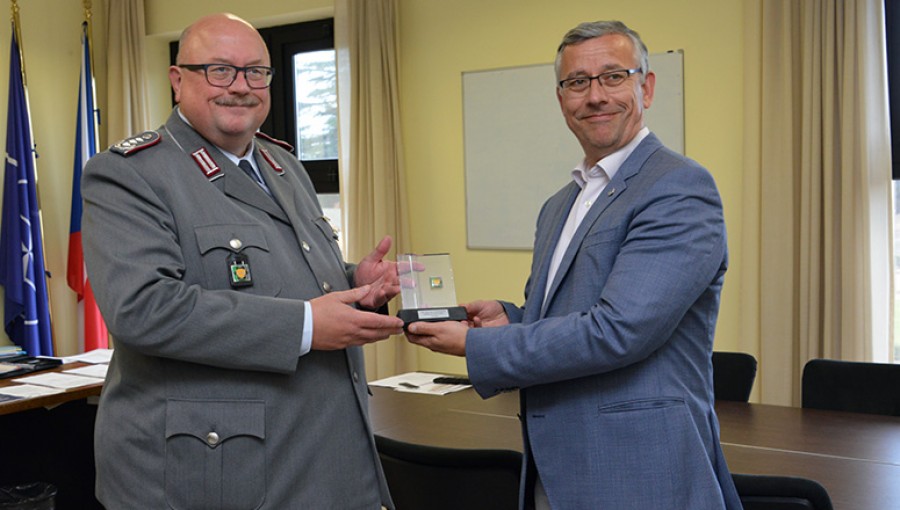 During the week of 14 May, the NATO Defense College hosted the NATO CIMIC Community of Interest (COI) Conference and the Annual Discipline Conference, organized by the Civil-Military Cooperation Centre of Excellence (CCOE) in The Hague.

In this framework, the Multinational CIMIC Group Commander - Colonel Francesco GRECO – intervened as a spokesman, illustrating a briefing centered on the contribution of the CIMIC operational function to projecting Stability with particular reference to NATO's southern flank.

The NATO CIMIC Community of Interest Conference (COI) is the flagship conference of the Civil-Military Cooperation Centre of Excellence (CCOE). It takes place on an annual basis, each year in a different location. The focus is on NATO’s current strategic directions; current political as well as geographical priorities are also covered. The audience can be at the tactical or the strategic level, depending on the discussion panel. On this occasion, discussion was mainly NATO-centred, albeit with a focus on outreach to relevant national and international actors.

Upcoming challenges were discussed and analysed throughout the conference. Considerable attention was given to conflicts, increasingly taking a hybrid form in the 21st century while posing particular challenges which require comprehensive and effective responses. For the first time in its history, NATO is dealing simultaneously with challenges from two strategic directions.

This year, the focus was on the challenges in NATO’s Strategic Direction South, including instability in fragile and failing states and the resulting cycles of violence and humanitarian disasters which could occur when these situations escalate, with possible spillover effects for NATO member states.

The following NATO bodies gathered for this conference:

About 120 participants from several NATO CIMIC units, the COE’s sponsoring nations and NATO Commands (such as ACT and ACO), together with guests from international organizations and NGOs, took part. 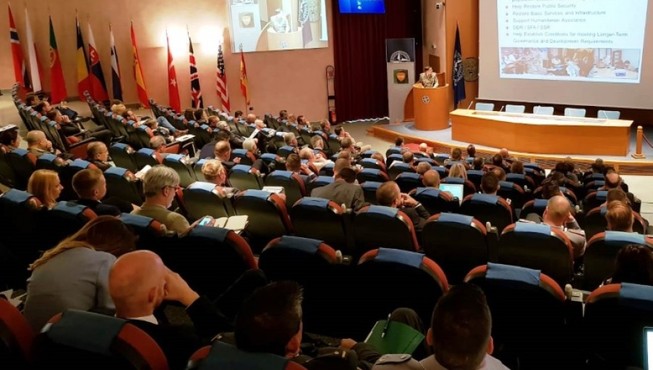 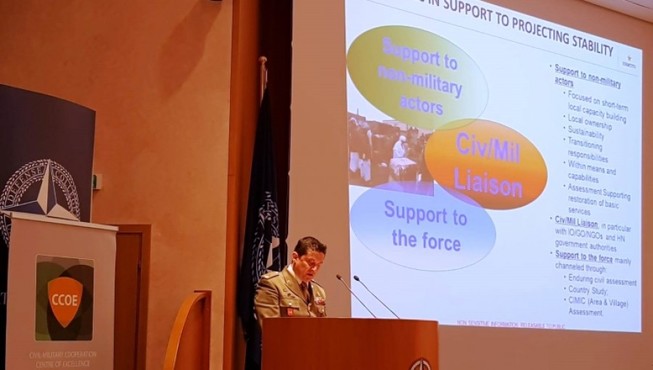 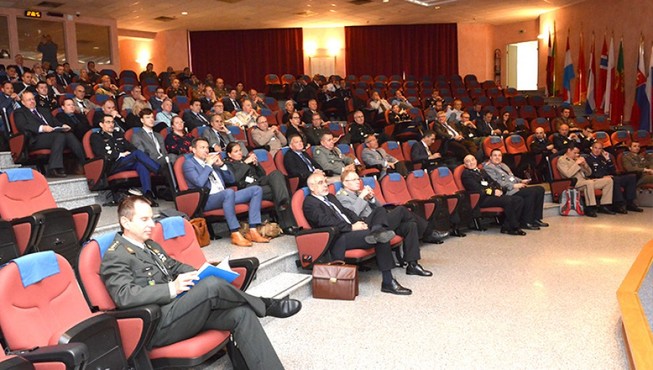 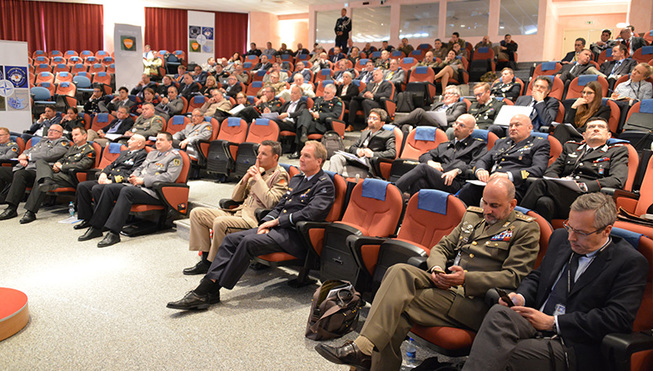 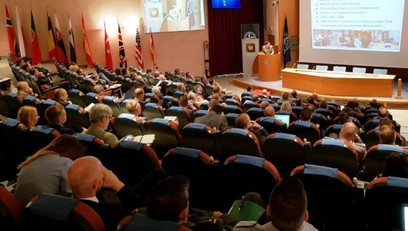 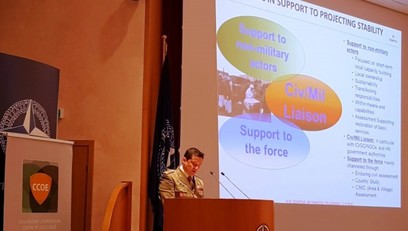 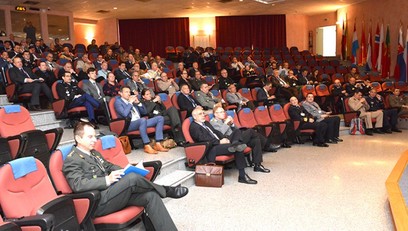 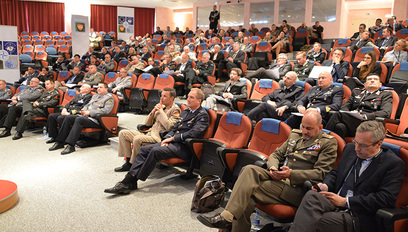