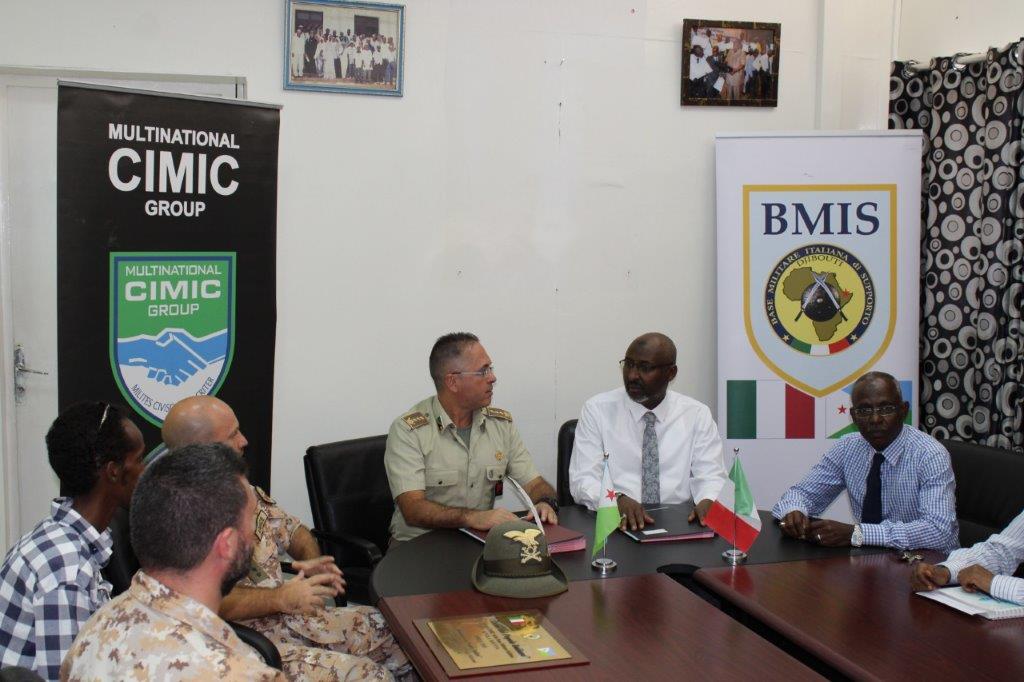 Italian Military deployed to Djibouti deliver nine modular homes to set up a new school in the village of Bouyya.

Inauguration ceremony took place at the Ministry for Education and vocational studies today, for the donation of nine modular living units that will host a new school wing in the village of Buoyya. Col. Lorenzo GUANI, Commanding Officer at Base Militare Italian di Supporto (BMIS – Italian Military Support Base) in Djibouti, co - chaired the ceremony along with the Djiboutian Ministry for Education, Mr. Moustapha Mohamed Mahamoud.

The activity was planned and conducted by personnel of the Civil and Military Cooperation Branch (CIMIC) deployed to Djibouti from Multinational CIMIC Group, and is part of a broader project in support of education in Djibouti which includes the augmentation of educational assets in Bouyya and the neighboring areas.

Mr. Moustapha Mohamed Mahamoud thanked the Italian Military for the extraordinary commitment they put in this project throughout a number of difficulties which had to be overtaken. As an example, he mentioned how the housing modules had travelled long distances on sand tracks, before reaching their final destination at Bouyya to become a new asset for the education of the local youth.

Through his words, he expressed the gratitude of the entire local community to all parties involved in this project for a new school and emphasized how the local population appreciates the presence of the Italian Contingent in Djibouti. Base Militare Italian di Supporto (BMIS – Italian Military Support Base) in Djibouti includes approximately 90 personnel from different Italian Military Services.

Their main role is to provide logistic support to Italian Contingents deployed in the Horn of Africa and in the Indian Ocean (with operation Ocean Shield). They work in close coordination with the Djiboutian civil and military authorities and with other multinational military Contingents deployed to Djibouti. 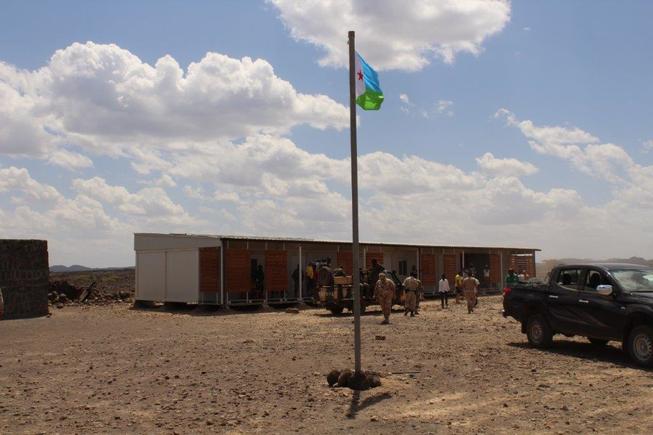 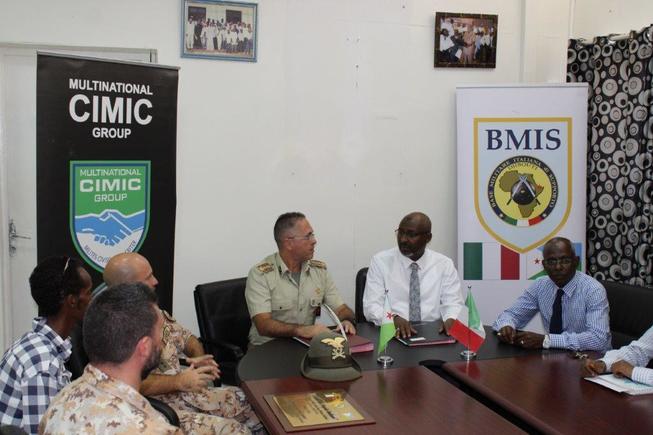 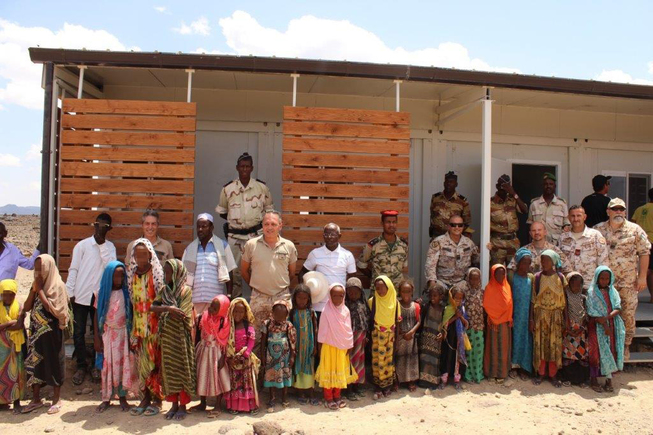 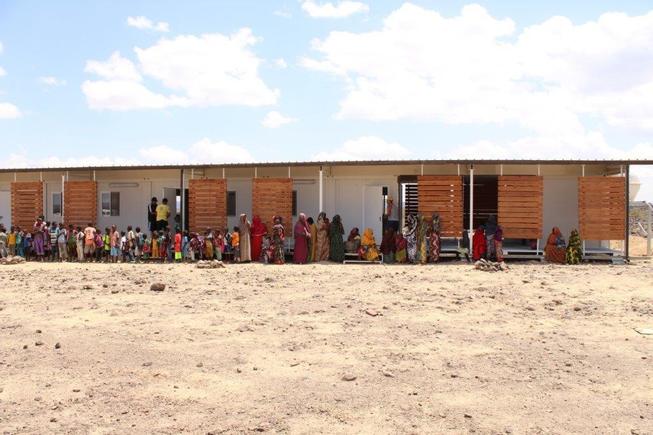 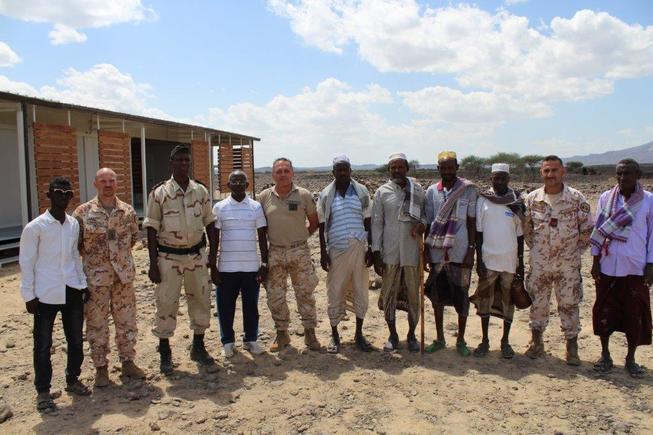 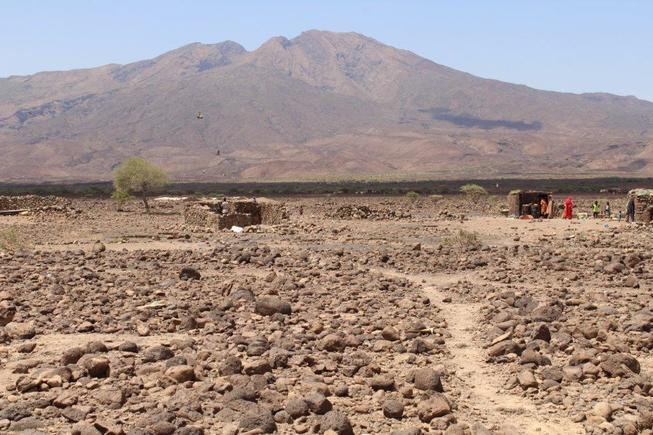 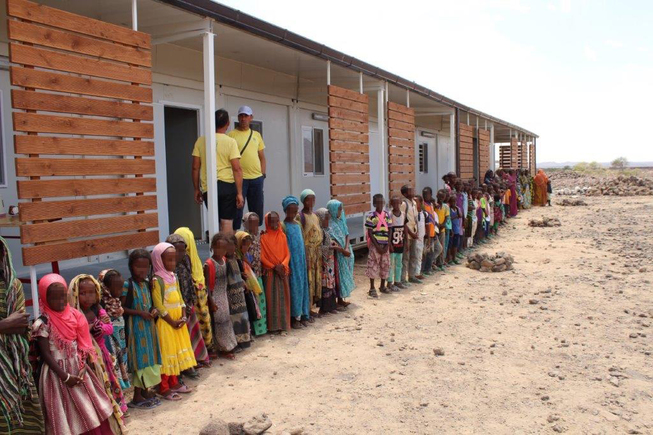 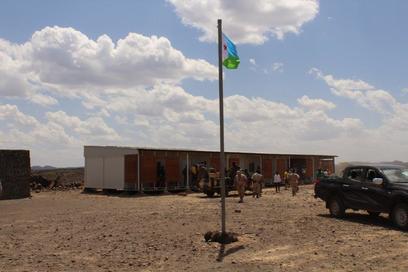 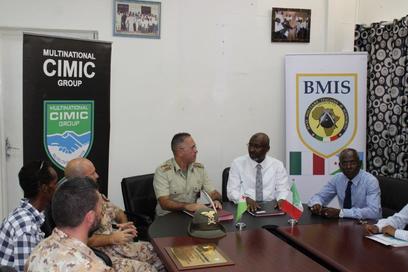 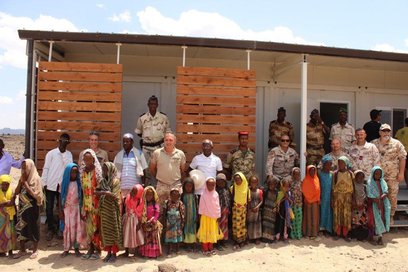 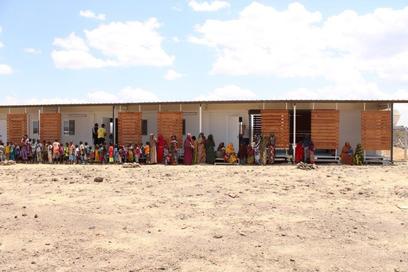 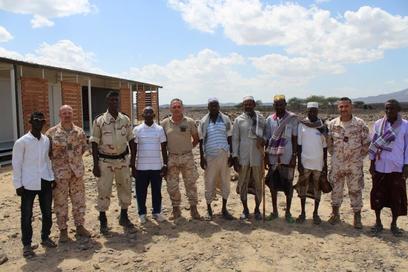 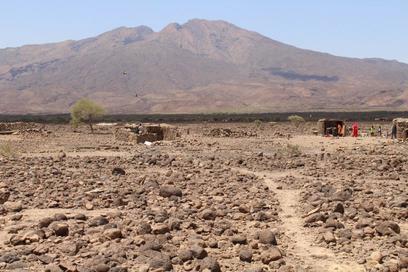 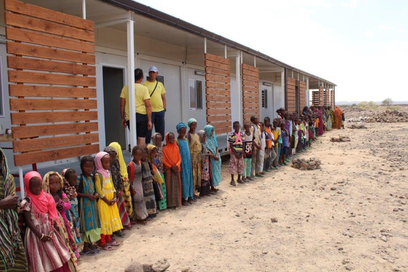