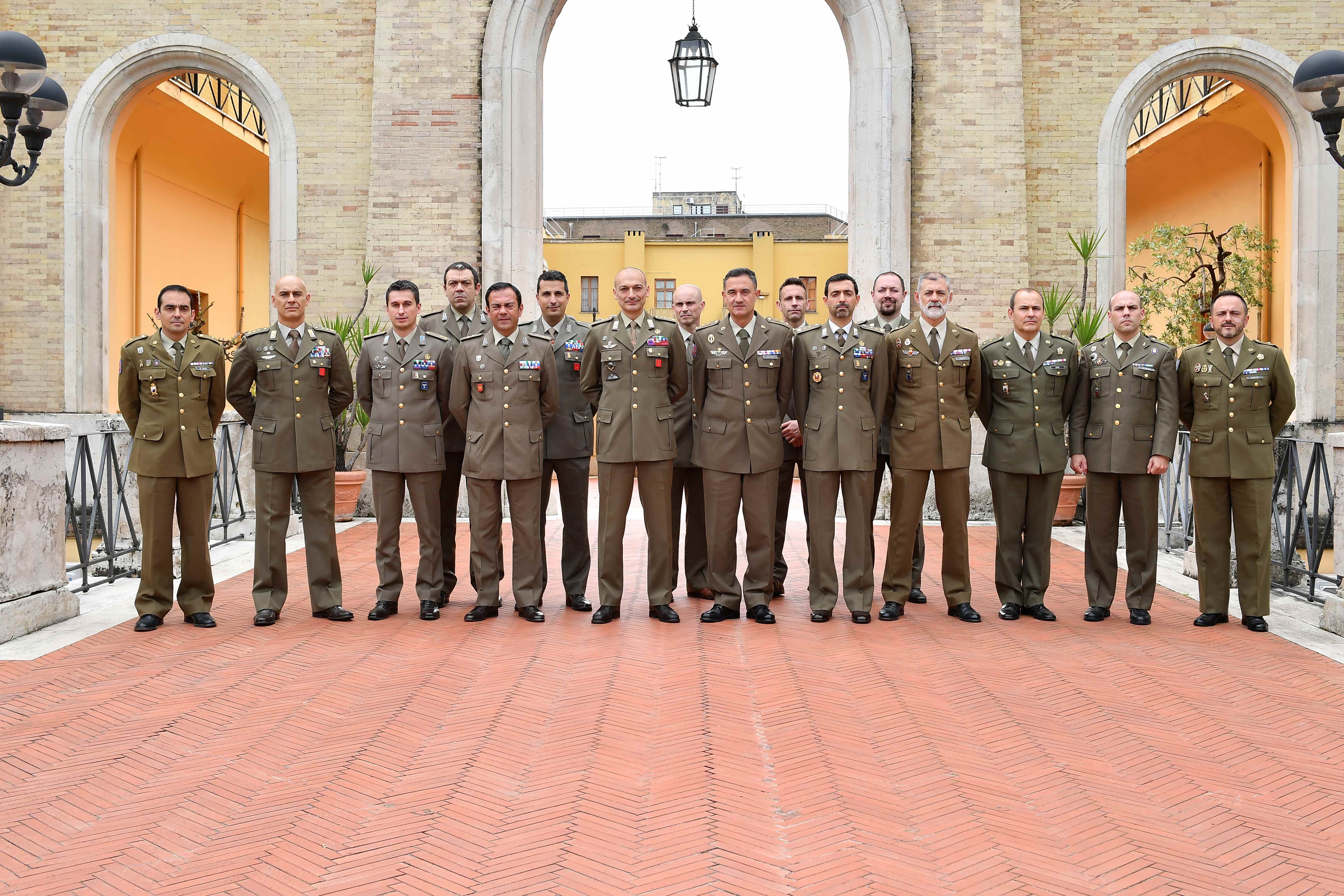 Last week in Rome, the Bilateral Armed Forces talks were held with a delegation from the Spanish Army.

Such a meeting, constituted a particularly significant moment to follow up what had already been agreed between the Italian Army Chief of Staff, Lieutenant General Salvatore Farina, and his Spanish counterpart (on the occasion of their recent meeting held last April in Spain), concerning the guidelines for future cooperation between the two Ground Instruments.

Specifically, in order to increase the interoperability between the Spanish "Aragon I" Brigade and the Italian "Pinerolo" Brigade that had been twinned by virtue of a letter of intent signed during last September, the initial planning elements were defined for an exercise, to be held in Spain in 2019, which will see the assets of the two Units operate jointly in the deployment of a Digitized Command Post.

During the meeting, it was also highlighted the opportunity to implement the collaboration in the field of Civil Military Cooperation - CIMIC (operational function that presides over the interaction between the military forces and the civil components present in the crisis areas), and to do so also through the conduct of training and expert meetings to be held at the Multinational CIMIC Group, in Motta di Livenza (Italian-led Multinational Unit, affiliated with NATO).

The Army Staff Talks just held with Spain, represented an important moment of conceptual exchange and sharing of experiences among the respective Armies, also in light of the common perception about the main threats characterizing the southern shore of the Mediterranean Sea. 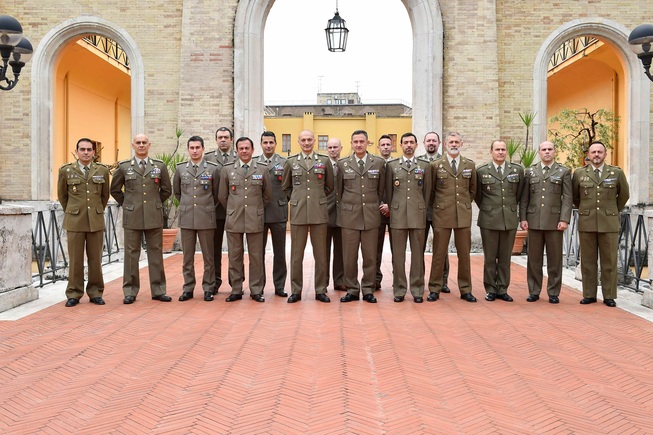 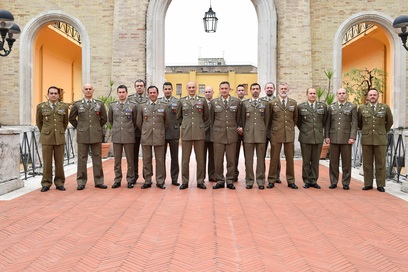