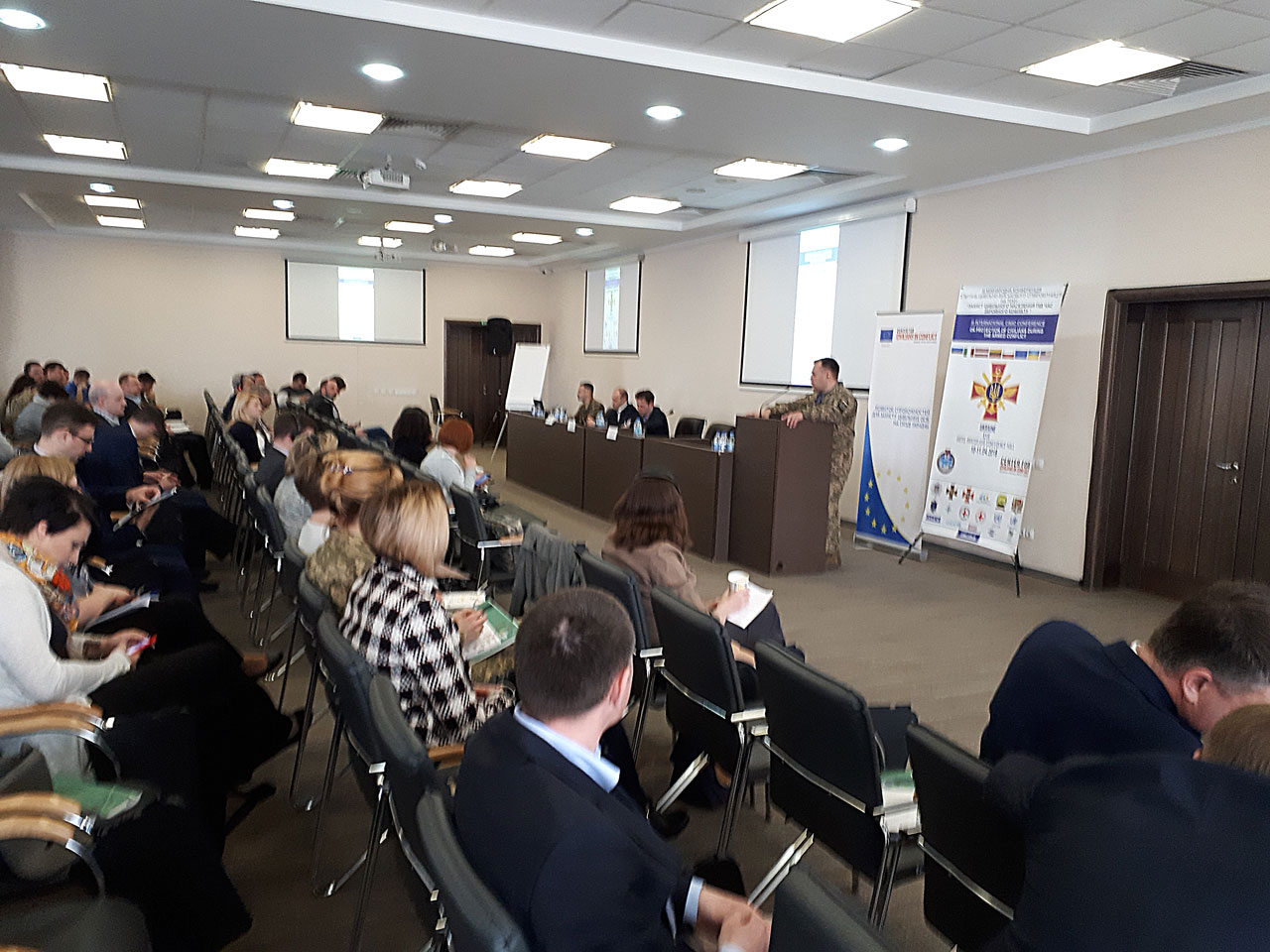 The conference was attended by several military and non-military actors, local and international. A special mention goes to the speeches of the Chief of General Staff of the Ukrainian Armed Forces, Gen. Viktor Muzhenko, the Deputy Prime Minister for the European Integration, Ms. Ivanna Klymplush-Tsintsadze, the Deputy Minister for the Temporarily Occupied Territories, Mr. George Tuka and of the representatives of the National Police, of the State Border Guard Service and of the local government of Donetsk e Lugansk.

In particular, among the international representatives, have spoken personnel of the Center for Civilians in Conflict (CIVIC), of Protect the People (PTP), based in Washington, of UNICEF, UNHCR, OCHA, OSCE, ICRC, and several NGOs, engaged in supporting the local population. Among the few international military delegation invited to attend the Conference, should be mentioned US Civil Affairs Team and personnel of the Multinational CIMIC Group, which has a long-standing good cooperation with the CIMIC of the Ukrainian Armed Forces in the training of personnel specialized in the CIMIC field. 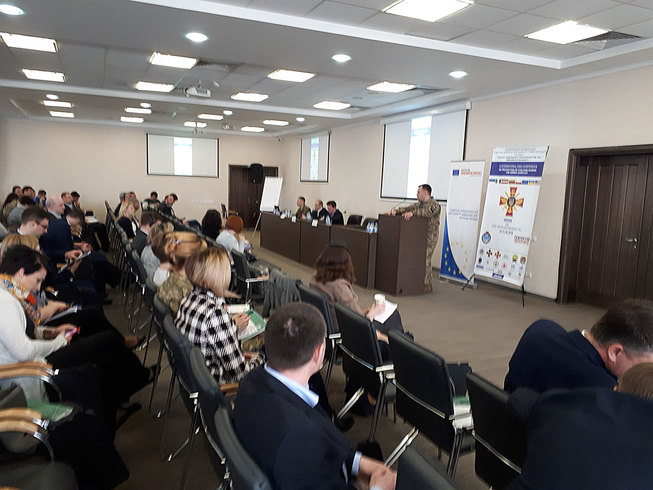 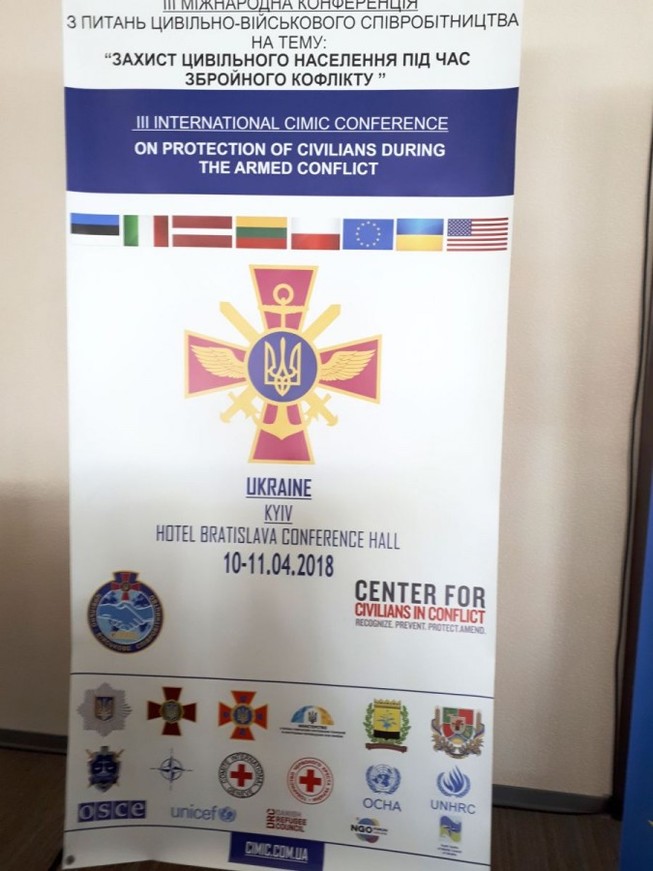 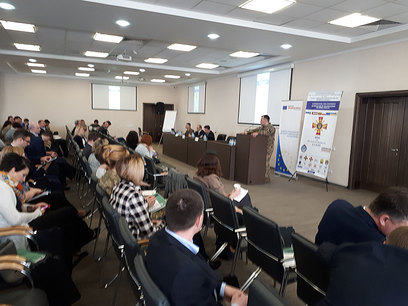 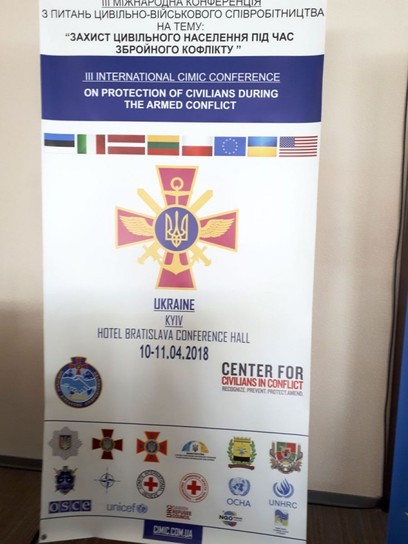