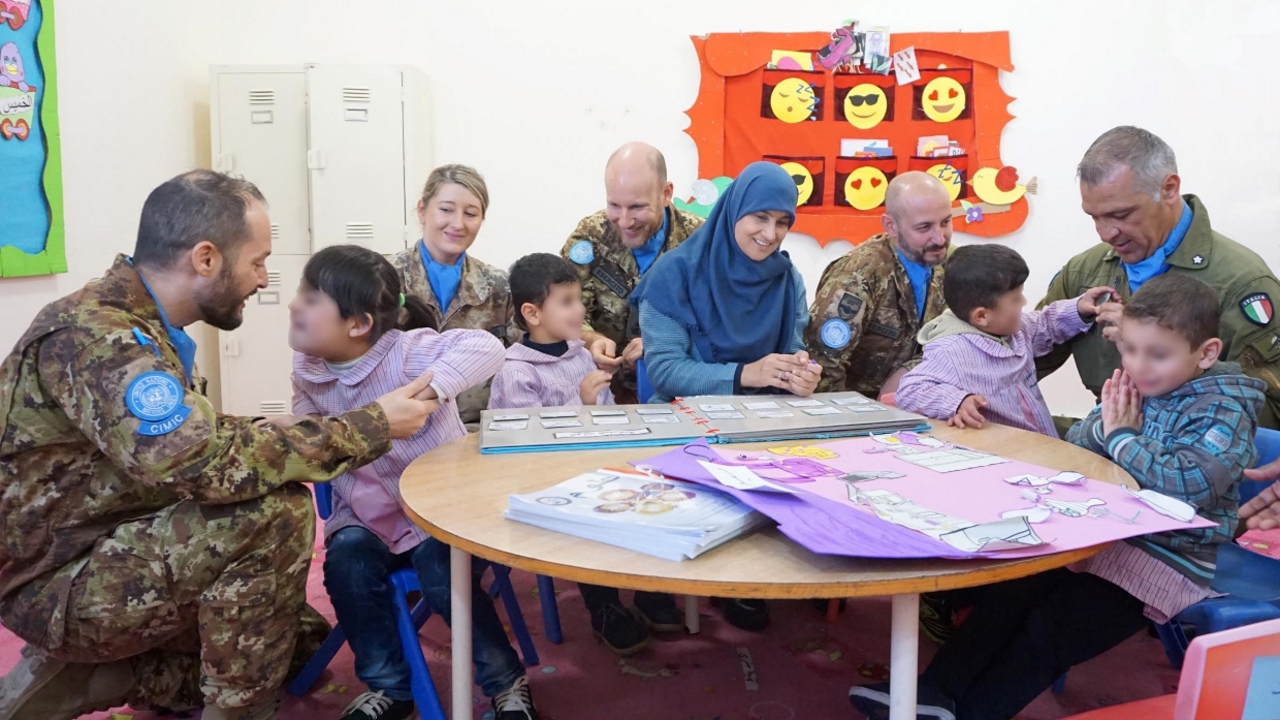 Over two hundred toys delivered and many smiles received back during the day organized in some schools in southern Lebanon by UNIFIL CIMIC UNIT (United Nations Interim Forces in Lebanon - Civil Military Cooperation Unit).

This unit is composed by personnel of the Multinational CIMIC Group in Motta di Livenza (Italy), a Joint and Multinational Unit, specialized in civil-military cooperation. Among the Italian Blue Helmets who visited the School for children with special needs in the village of Ayta Ash Sh'ab and the orphanage in the village of Tibnin, there was also a staff member of the ITALAIR Task Force, the only joint flight unit deployed by Italy in international peace missions.

Educational toys and school supplies were distributed to children, thanks to an initiative coordinated by the 2nd Army Aviation Regiment "Sirio" from Lamezia Terme with the Church of St. Immaculate Mary and the Sanctuary of St. John Paul II in “Cardolo di Feroleto Antico” (Italy).

A joyous occasion to give a special day to children with music, games and a show of traditional Lebanese dances that involved all those present. The Italian Armed Forces deployed in South Lebanon carry on not only tasks to apply the UN resolution 1701, but also different initiatives in support of local communities such as educational activities in institutes and schools among the territory. 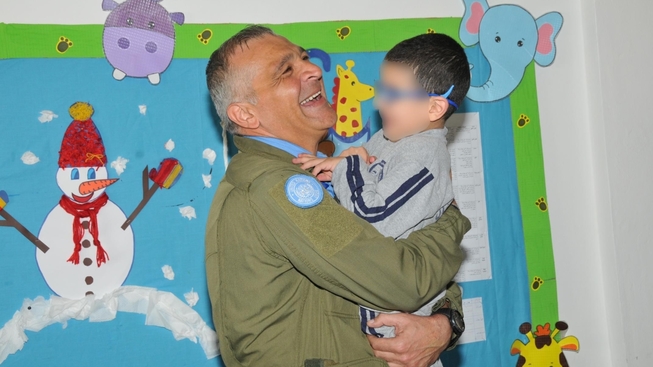 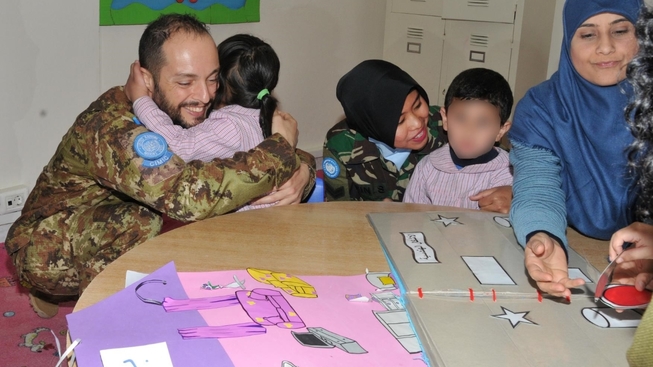 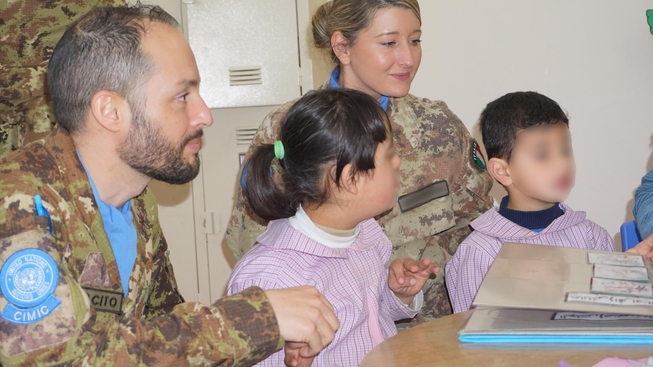 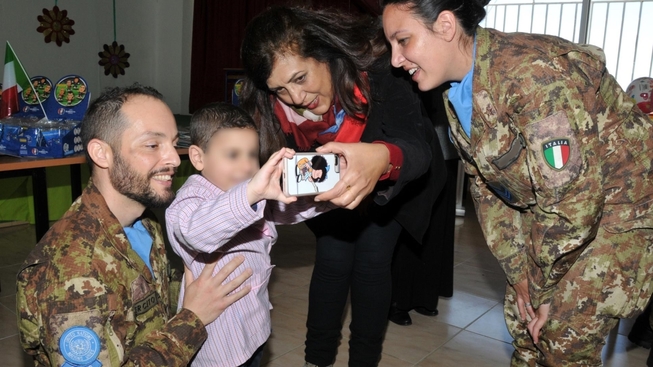 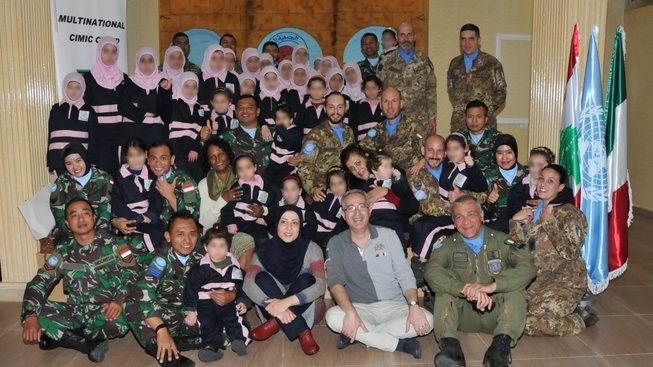 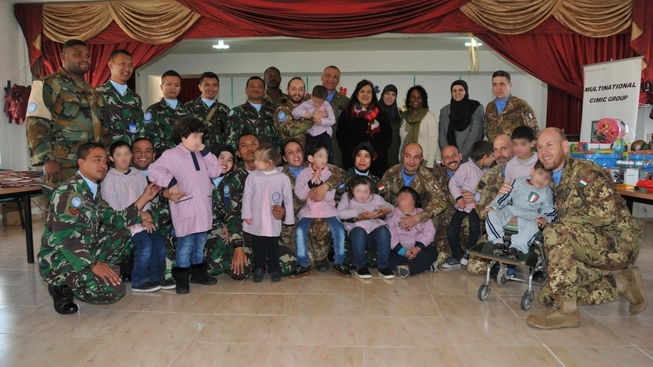 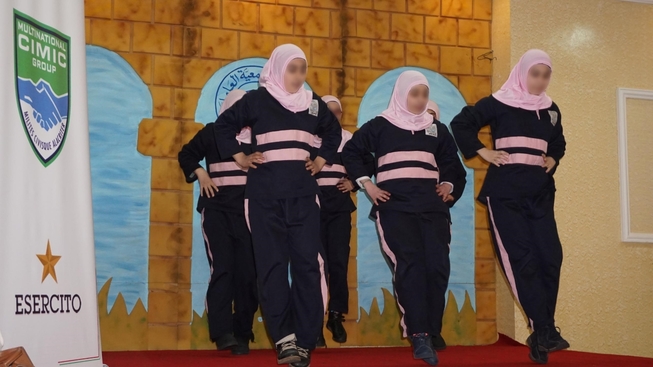 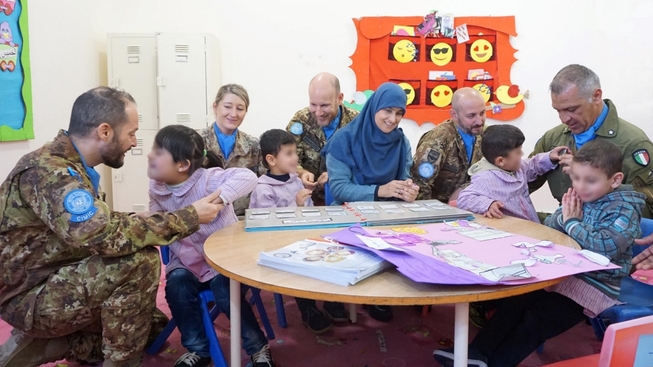 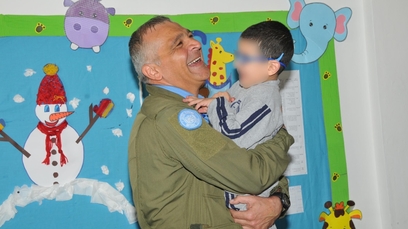 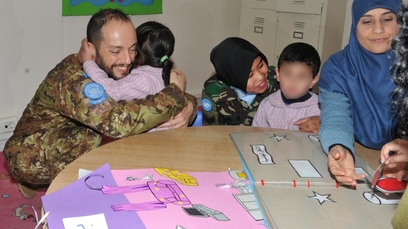 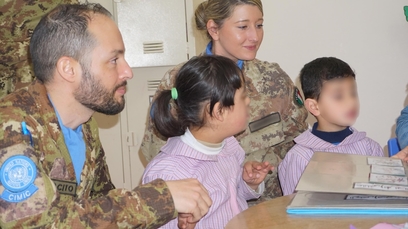 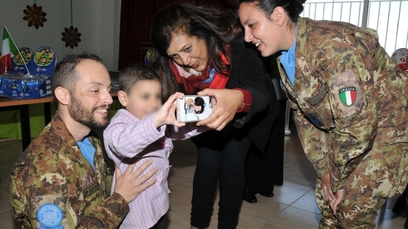 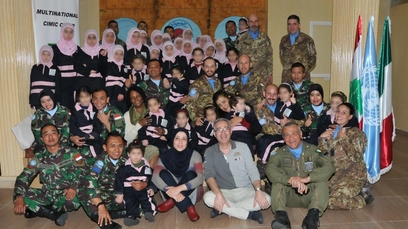 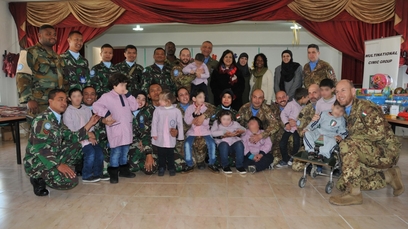 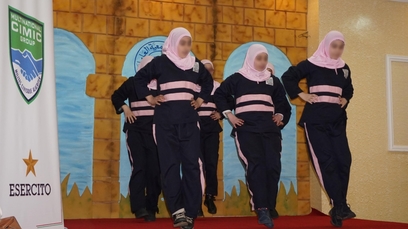 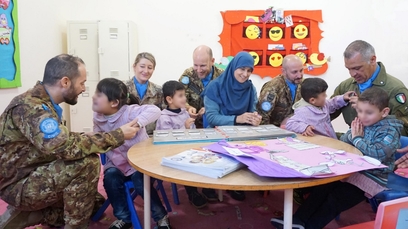