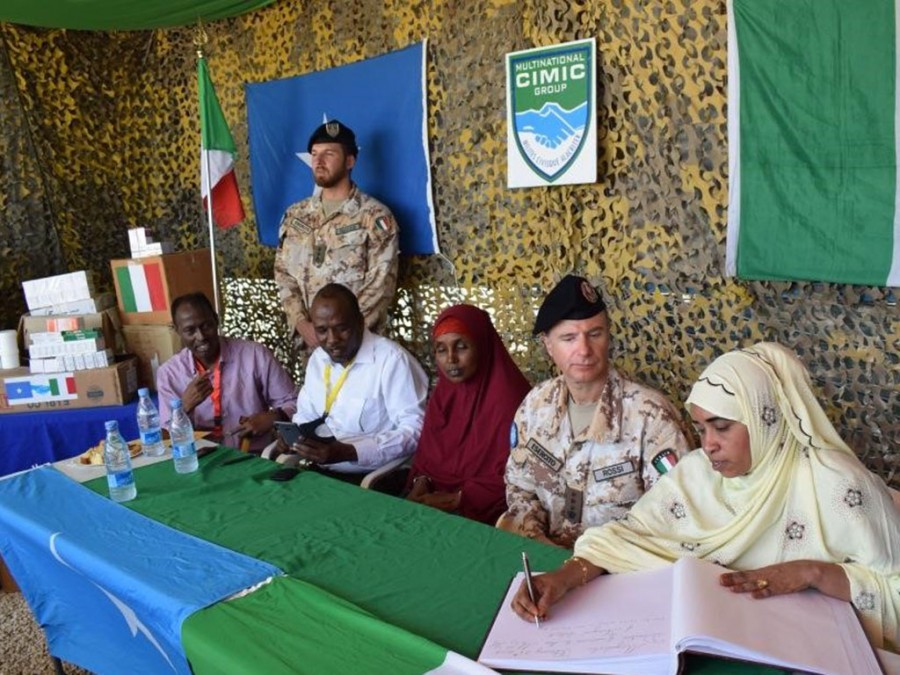 Soldiers of the CIMIC element attached to the Italian National Support Element deliver medicines to a pediatric hospital in the
Shangani district.

Soldiers of the CIMIC (Civil and Military Cooperation) element attached to the Italian National Support Element (NSE), operating
in the framework of EUTM Somalia (European Union Training Mission in Somalia), delivered a stock of medicines to a hospital
for mothers and children in the Shangani district of Mogadishu city, in the aftermath of the tragic attack on 23 February 2018.

The donation, is meant to support free medical programs provided by the clinic and is part of a wider program which has been
sustained since 2014. The program includes several projects developed by the Italian military in support of Local Authorities, in
the framework of bilateral understandings between Somalia and Italy .

Appreciation to the Italian Contingent for their constant support

The Commanding Officer of Italian National Support Element, the Director of the Hospital, a delegation of the Ministry of Health
and the deputy mayor of Mogadishu (in charge of social affairs), all participated in the donation ceremony.

This act of solidarity is another testimony of the Italian commitment in the reconstruction process of Somalia. A country still
suffering from years of war and recently struck by another vile attack.

The humanitarian aid have been delivered to the population by operators from Multinational CIMIC Group, a combined / joint
Unit of the Italian Army specifically designed for civil – military cooperation.

Participation of the Italian Armed Forces in the EUTM mission

EUTM is a military mission under the European Union that has been lead by Italy since 2014. Improvement of Security is the
main objective of the mission through a focused action of mentorship and long term capacity building to the Somali Ministry of
Defence and Defence Staff.

Presently, the Italian contribution to EUTM mission includes 123 personnel and 20 vehicles, employed in
different fields of work, including the training of the Somali Armed Forces, supporting the freedom of
movements, conducting logistic and financial activities (these are the main fields of work for the Italian
National Support Element), providing Staff personnel in support of the mission Commander. 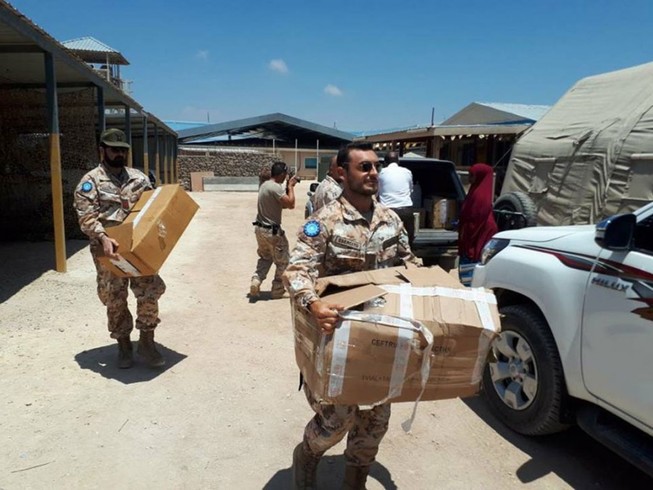 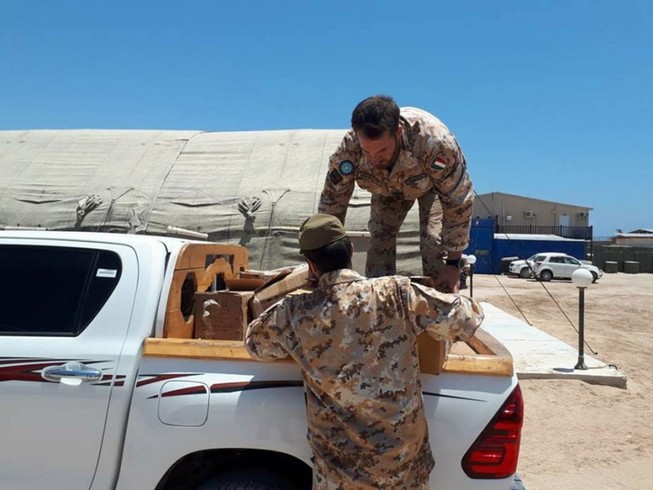 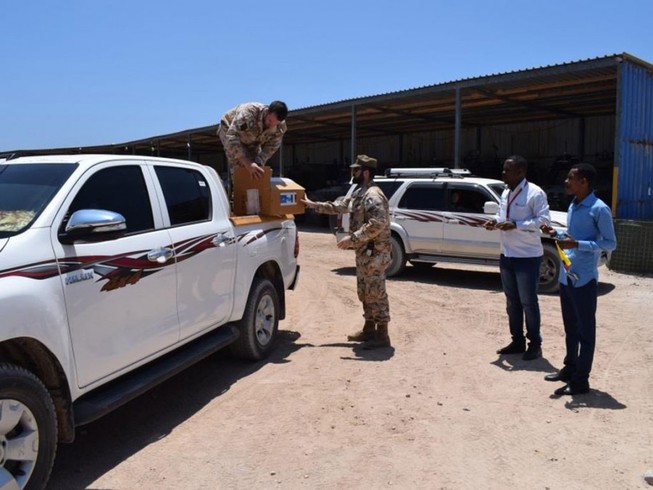 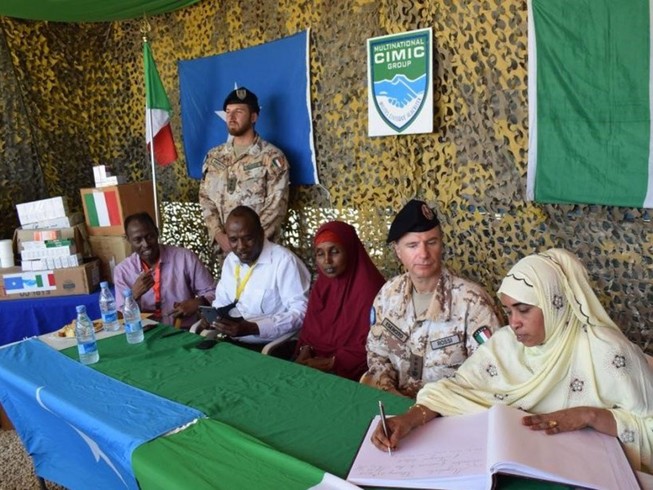 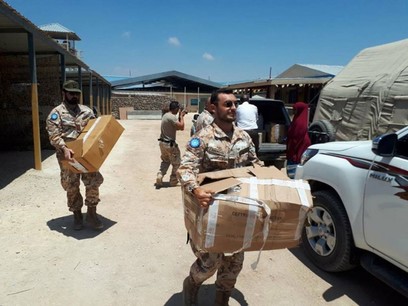 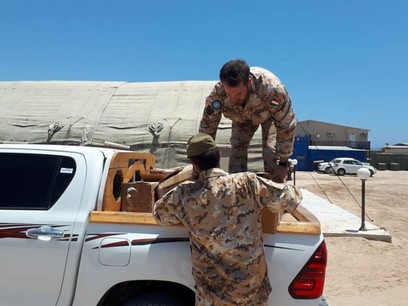 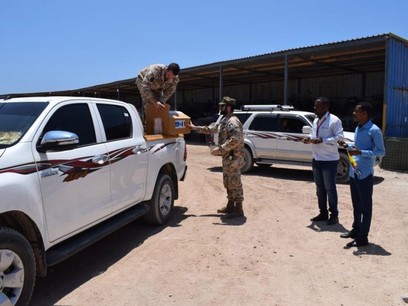 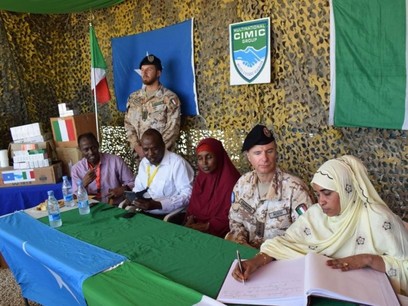