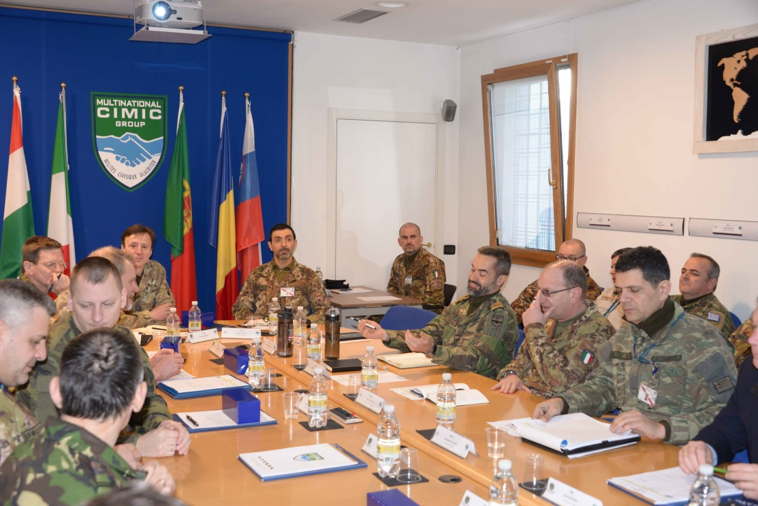 A multinational delegation from the British-led Civil Military Interaction branch of the Allied Rapid Reaction Corps, located in Innsworth, UK, paid a visit to the MNCG as part of the "ARRCADE LIAISON 20" exercise. The delegation, led by General Brown Richard, made up by 10 military and one civilian, after visiting the infrastructure of  "Mario Fiore" barracks, took part in a briefing during which the MNCG tasks were explained and the potentialities of the unit has been highlighted. In particular, the focus has been on the international collaborations conducted by the CIMIC Group, on the operations where CIMIC operators are deployed and on the support that the MNCG guarantees within NATO. The visit, therefore, was an opportunity to establish and increase relations in the spirit of the Atlantic Alliance and to exchange views on the planning and conduct of CMI operations, according to the NATO concept of the Comprehensive Approach. 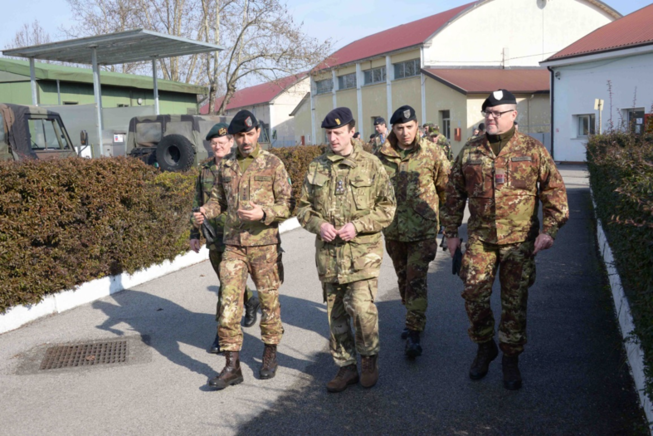 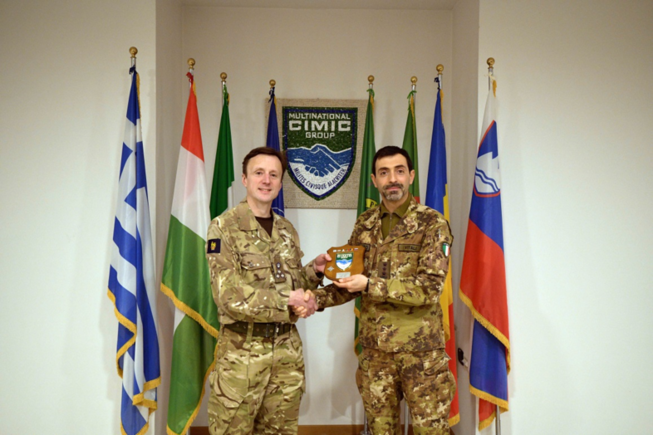 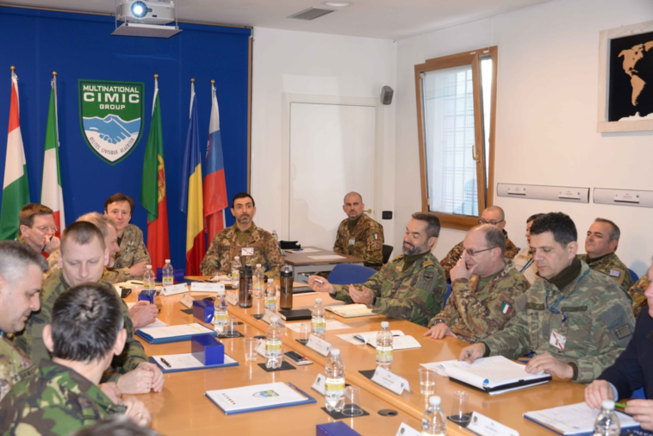 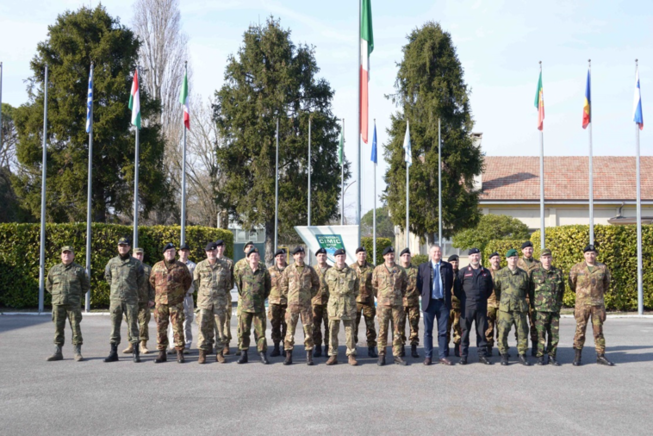 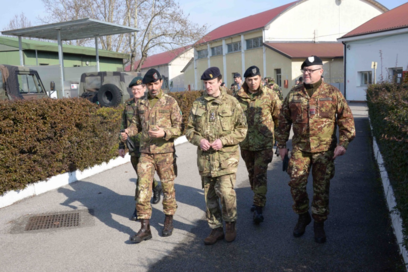 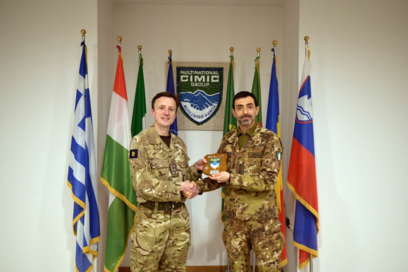 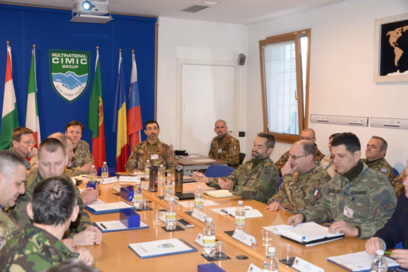 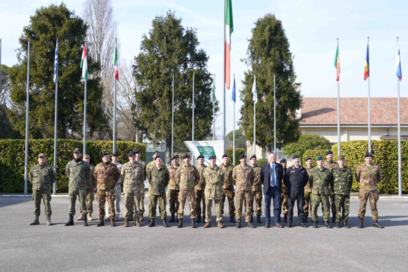