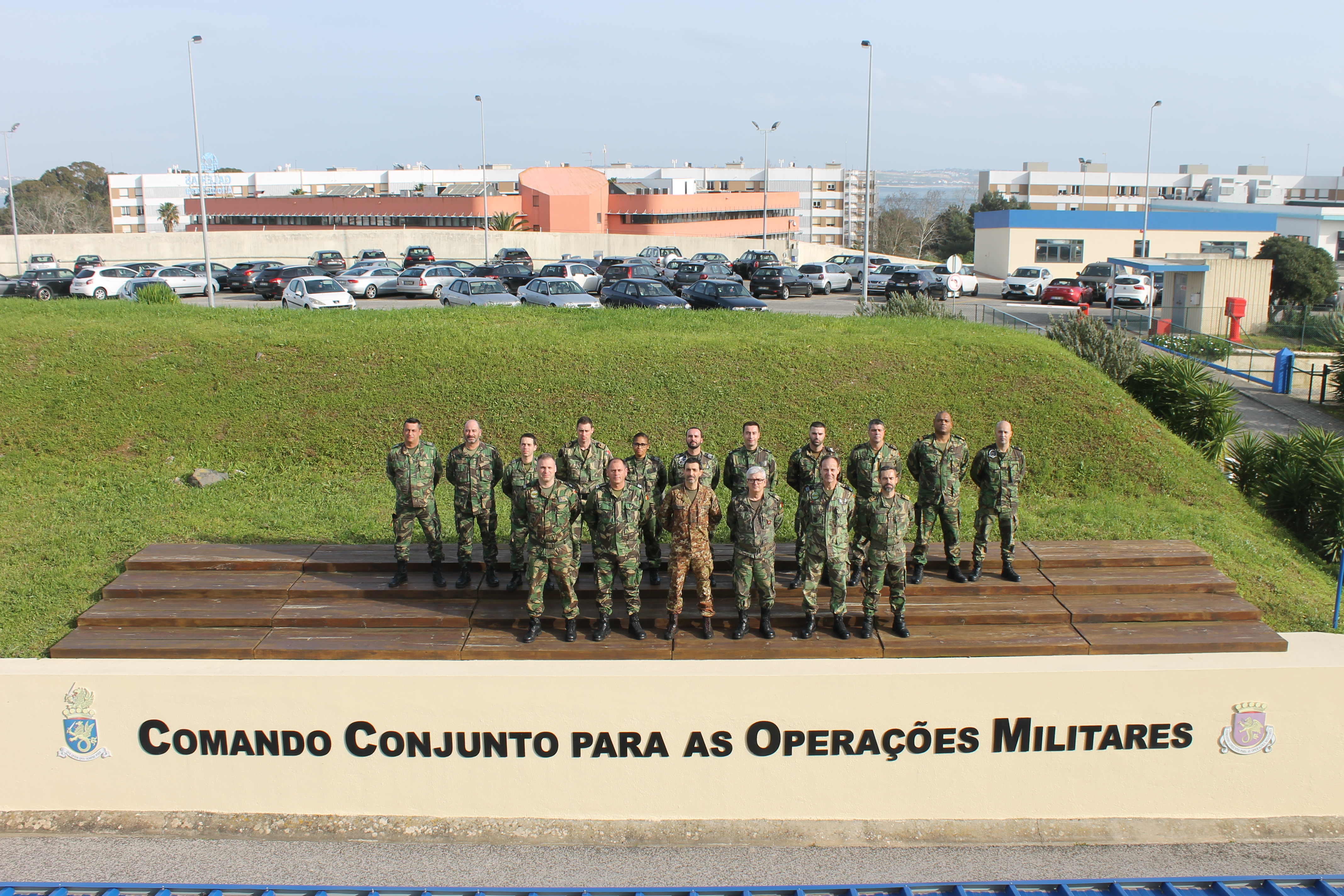 At the end of the visit, Colonel Vitali has been received by the Commander of the Portuguese Joint Command for Operations, General Marco Antonio Mendes Paulino SERRONHA, the Commander of the Portuguese Joint Command for Operations. During the meeting the General confirmed the intention to continue the prolific collaboration with the MNCG in terms of mentoring, through the MTTs (Mobile Training Teams) which the MNCG annually provides to the CIMIC Unit, and in terms of training & education with the exchange of experts in the field of civil-military cooperation and staff, as well, to support exercises within the Atlantic Alliance. The Adaptive Interation Exercise, to be held next June, organized and conducted by the MNCG, will represent a further moment of collaboration between the two nations. 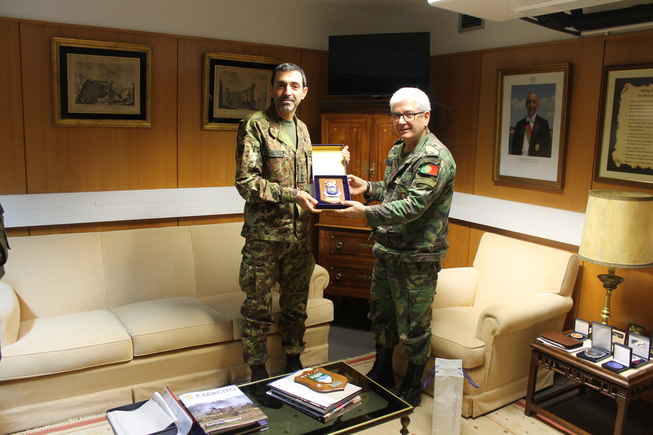 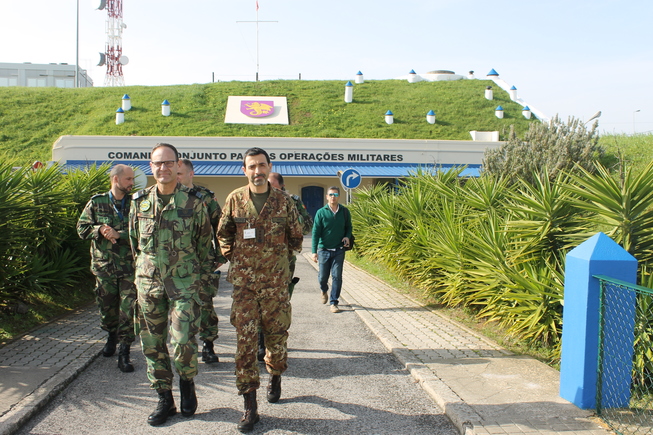 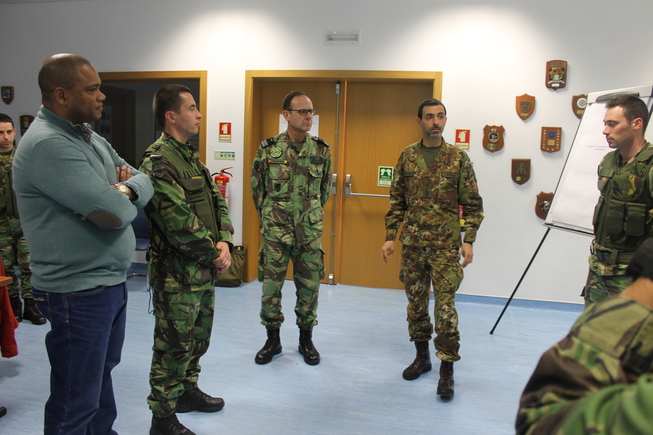 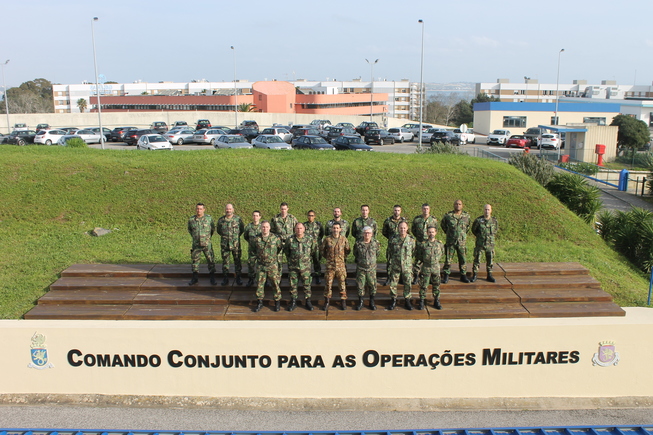 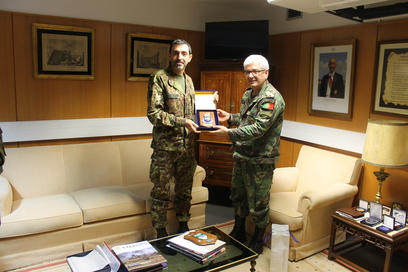 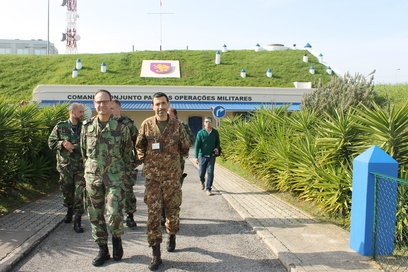 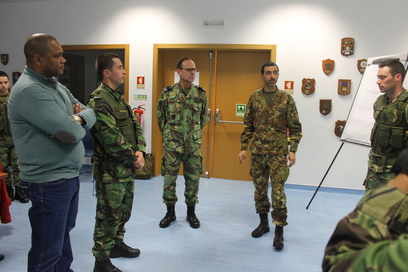 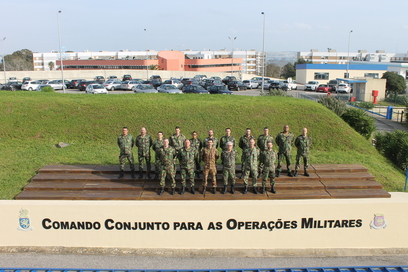