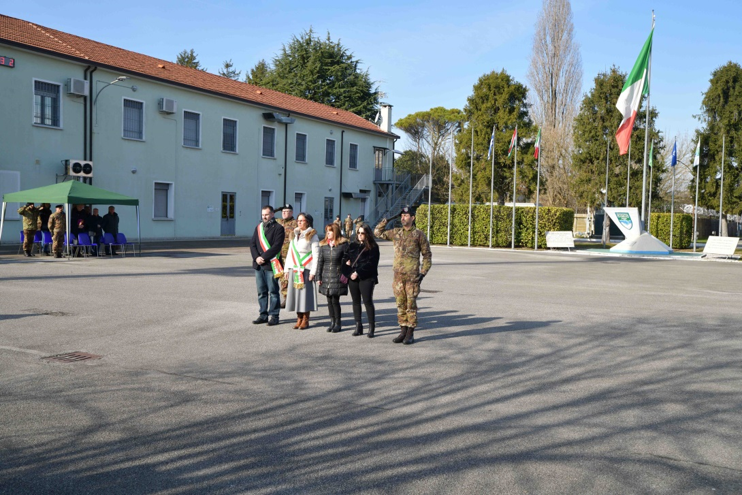 This morning the Giovanni Pezzulo’s commemoration ceremony took place at the "Mario Fiore" barracks, Multinational CIMIC Group headquarters. On February 13, 2008, Warrant Officer Giovanni Pezzulo, belonging to the CIMIC Group South,  was killed in a firefight claimed by the Taliban about 60 kilometers from Kabul, in the town of Rudbar, during a civil-military cooperation activity. The WO was part of Task Force Surobi and arrived in Afghanistan on 3 December 2007.

“We’ve assembled in this square which has an important value for us, soldiers of the Multinational CIMIC Group. The flags’ square, the most important place in a Barracks, has been named in the honour of the Second Lieutenant Giovanni Pezzulo. Every day, his example of courage and merit is present with all of us, while we sing our national anthem. “With these words the Commander of the Multinational CIMIC Group, Colonel Luca Vitali began the commemoration ceremony in the presence of the family members of Giovanni Pezzulo.

Colonel Vitali concluded the ceremony by emphasizing the important role of soldiers’ families in choosing to support those who are currently serving the nation or decide to enlist, aware of the risks and sacrifices related to the essence to be a soldier: "

It is said that no one dies on earth as long as he lives in the heart of those who remain and Giovanni is still here with us. Every year we respect his memory by commemorating him as today. Second Lieutenant Pezzulo has done and continues to do something great. It gives us the opportunity to come together and reflect on the volatility of life and the essence of being military. There is no doubt that this will always be his second home."﻿ 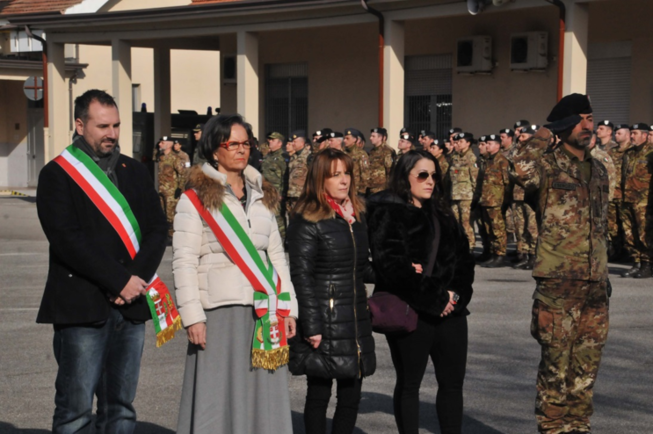 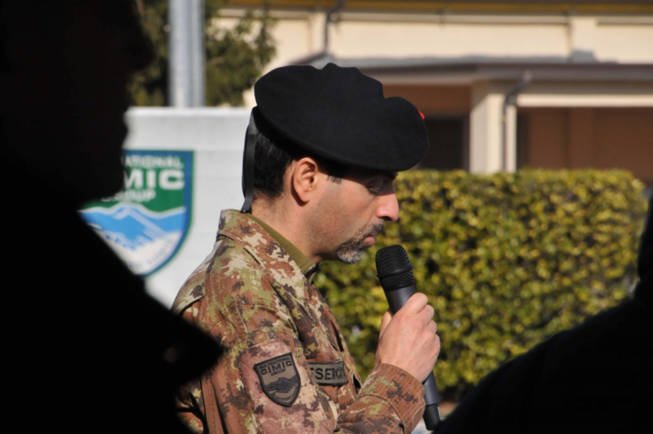 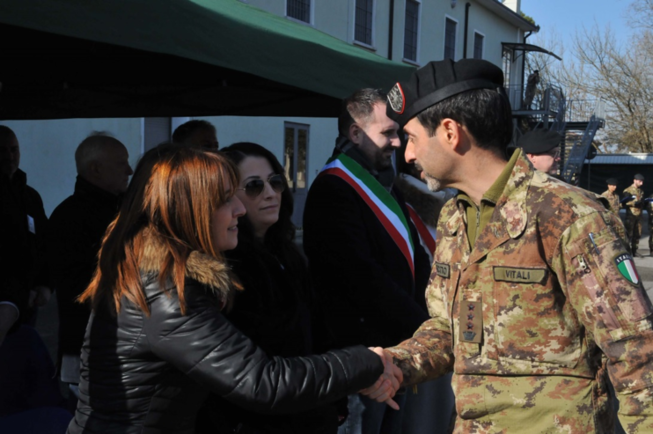 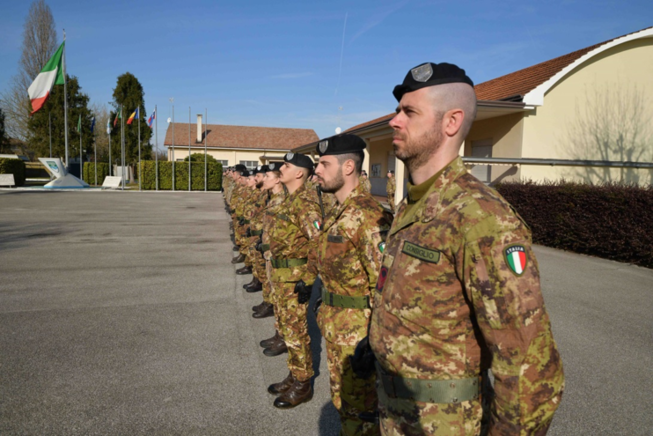 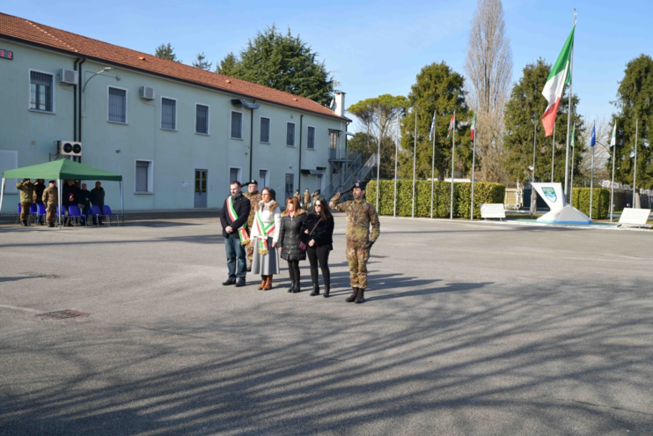 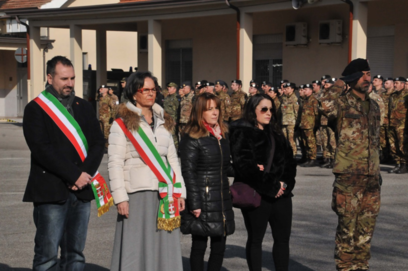 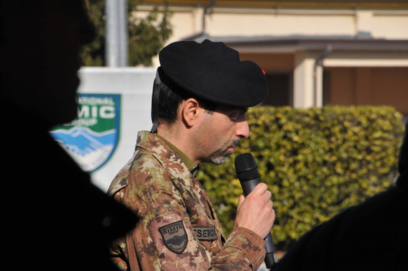 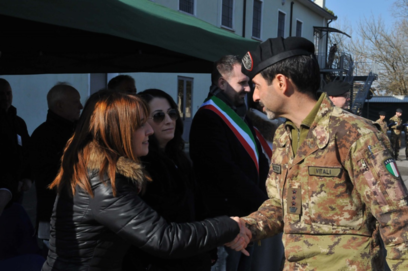 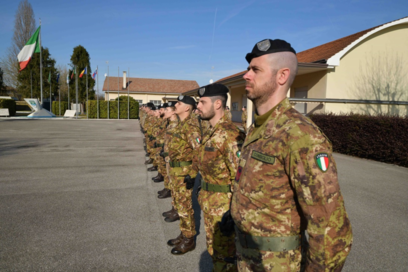 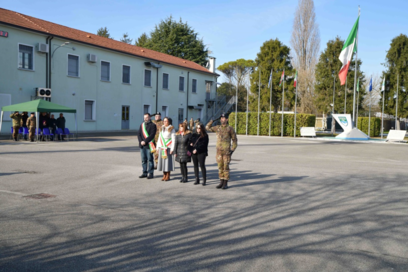