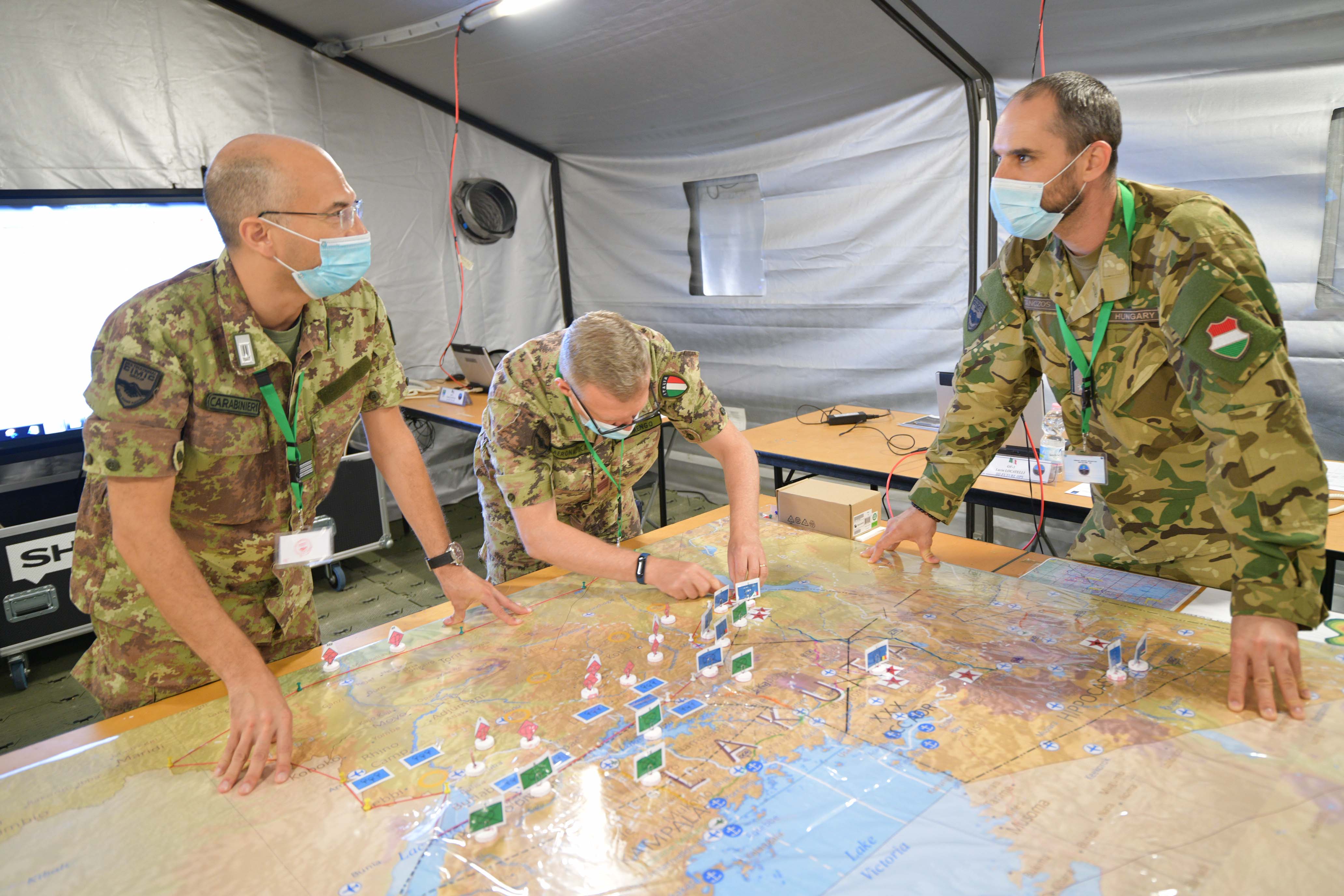 From 06 to 10 July the Multinational CIMIC Group (MNCG) conducted the joint and combined exercise called "Adaptive interaction 2020" (ADIN20), held at the "Mario Fiore" Barracks, headquarters of the unit, and at the training area of "La Comina" in Pordenone. The aim of the exercise was to test and self-assess the staff of MNCG HQ and the Italian CIMIC Unit. This exercise was also functional to prepare CIMIC operators for the next NATO Steadfast Jupiter Jackal (STJUJA20) exercise and for the certification of the assets of NATO Response Force (NRF) 2021.

Through the computer simulation (Command Post Exercise – CPX) a complex and adhering scenario was reproduced, focused on a crisis situation between fictitious states, for which the intervention of the Atlantic Alliance was called for. Within NATO's package of forces to face the crisis, the Multinational CIMIC Group has been the unit responsible to liaise with the civilian environment, responding to the growing challenges of the symmetrical and hybrid threat. In addition to the computer simulation, the exercise involved men on the ground (LIVEX) responding to the activations received by headquarters. The operators of the Italian CIMIC Unit, therefore, interacted, through role-playing games, with the civil counterpart represented by actors as representatives of the Government, Non-Governmental and International Organizations with which they had to implement the techniques of negotiation and communication, taught in different CIMIC courses, in order to establish a profitable collaboration for the realization of QIPs (Quick Impact Projects).

During the exercise, Brigadier General Luigi Postiglione Commander of the "Brigata Genio", visited the men and women of the Multinational CIMIC Group. In his speech, General Postiglione stressed the importance to be continuously trained and ready for the modern scenarios in which the Atlantic Alliance is constantly intervening, thanking CIMIC operators for what they have done in recent years in various missions, including Kosovo, Lebanon, Somalia, Djibouti, Afghanistan and also within the framework of the European EUNAVFORMED mission.

During the exercise, in addition to the aforementioned activities, the concept of Remote CIMIC Support (RCS) was refined. RCS represents the ability to support CIMIC units, deployed in military operations, by the Motherland. This support, “played” from Slovenia during the ADIN20, is realized, through the advice that Subject Matter Experts – Functional Specialists such as engineers, architects, doctors and other professionals in different sectors – provide CIMIC operators, employed in crisis areas, for the development of projects for the benefit of the populations where the units are employed.

During the ADIN20, the complex computer communications system, that allows the interaction of the many components of the exercise, was provided by a team of operators of the 7th Transmission Regiment of the Italian Army, located in Sacile.

The exercise, scheduled to host specialists, experts and mentors from several NATO countries and international commands, was re-modulated due to restrictions on COVID-19 containment, while maintaining the high standards required by the Atlantic Alliance as the proof to the readiness and elasticity of MNCG HQ procedures.

The Multinational CIMIC Group, which counts among the contributing nations, beyond Italy, Greece, Portugal, Romania, Slovenia and Hungary, is today a real pole of excellence for the training of operators working in the delicate field of civil-military cooperation. To date, about 2000 students, civilian and military, Italian and foreign, have attended MNCG courses, testifying the high educational level, responding to the needs of those who face the changing challenges of today's operational scenarios. 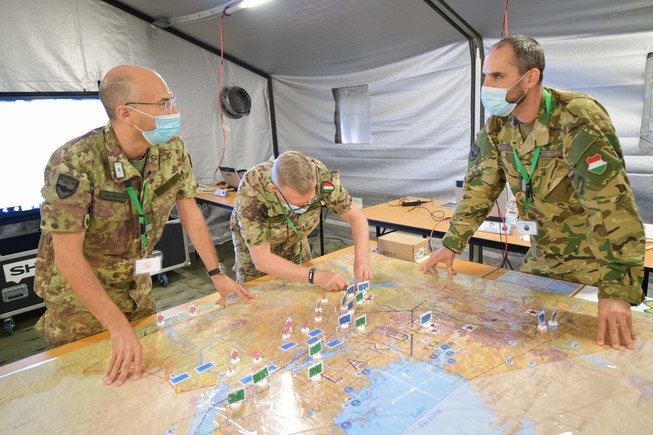 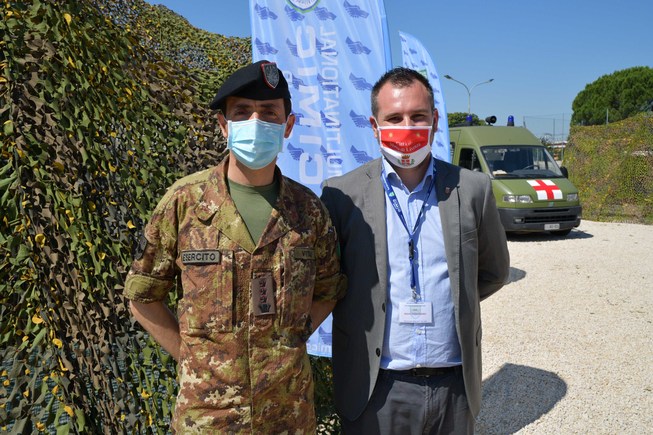 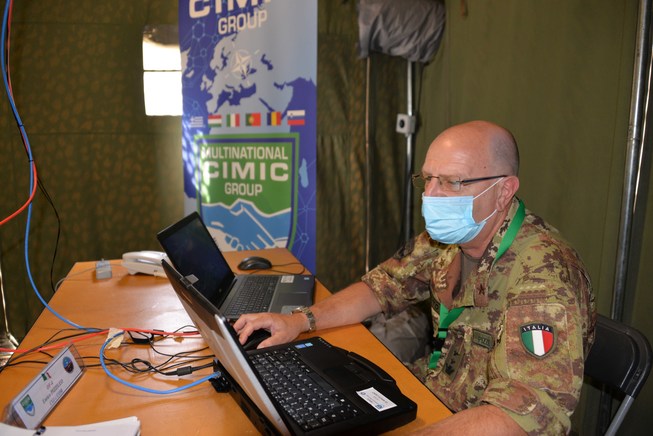 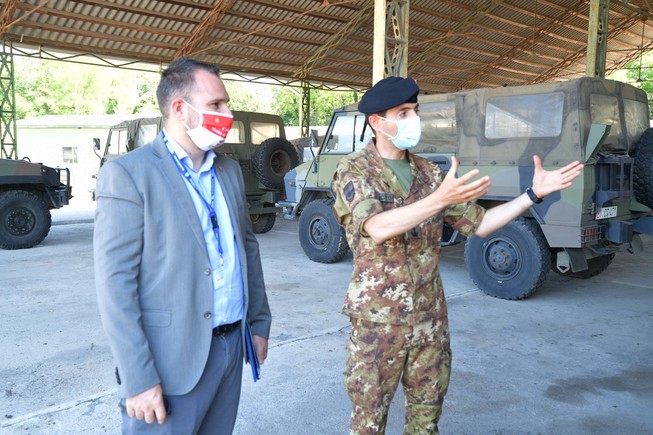 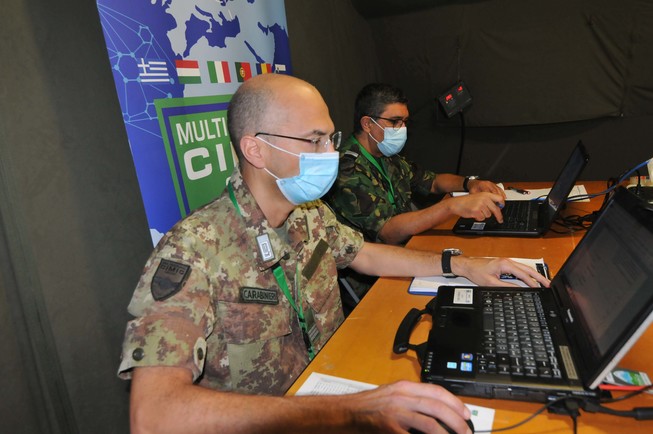 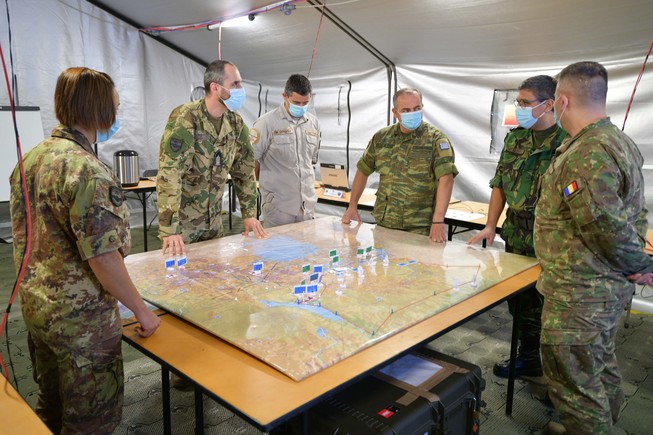 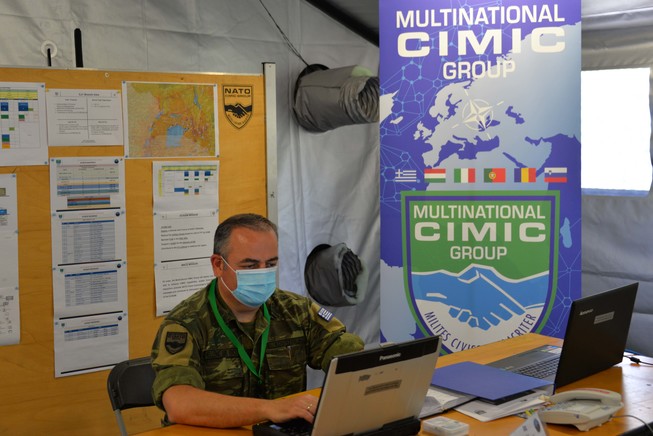 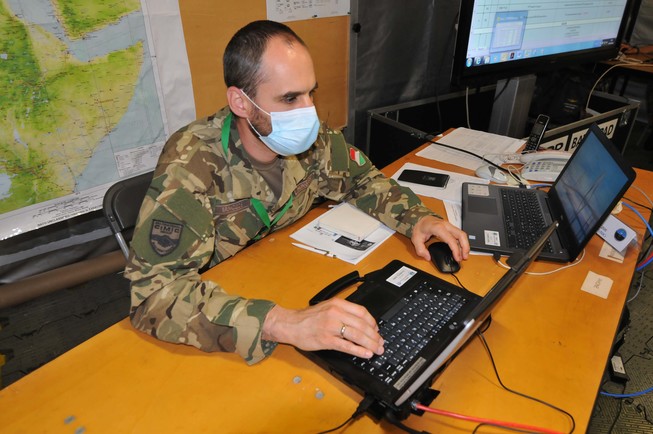 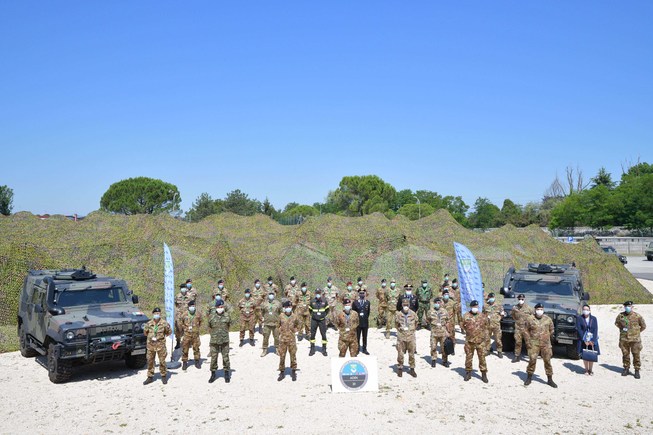 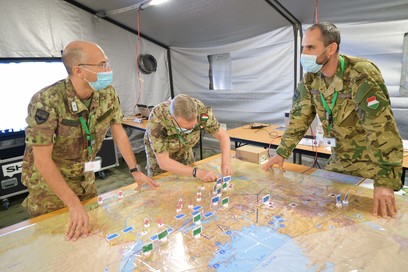 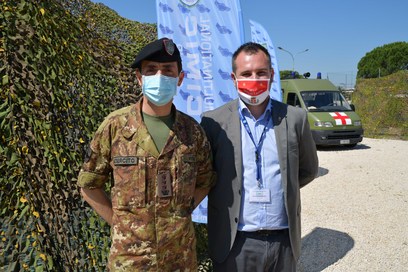 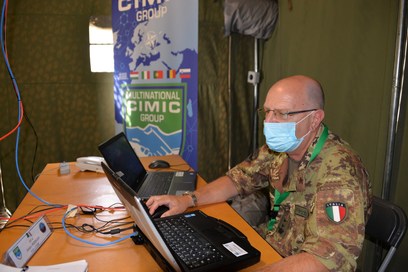 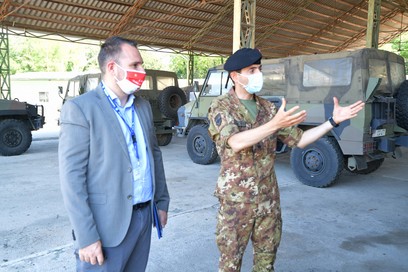 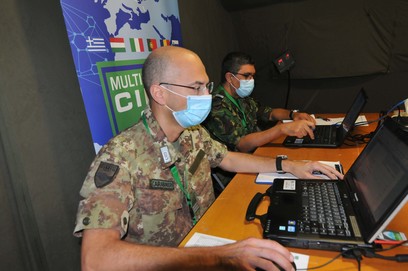 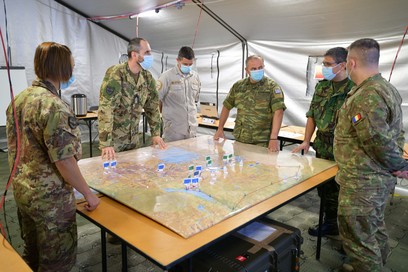 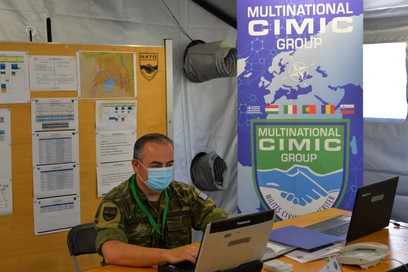 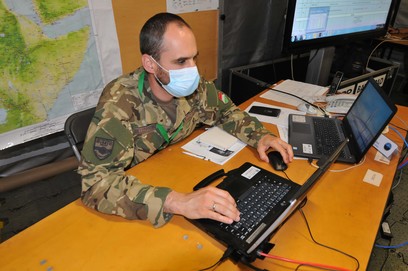 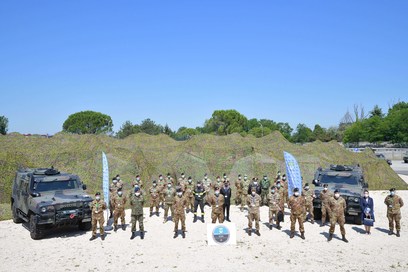