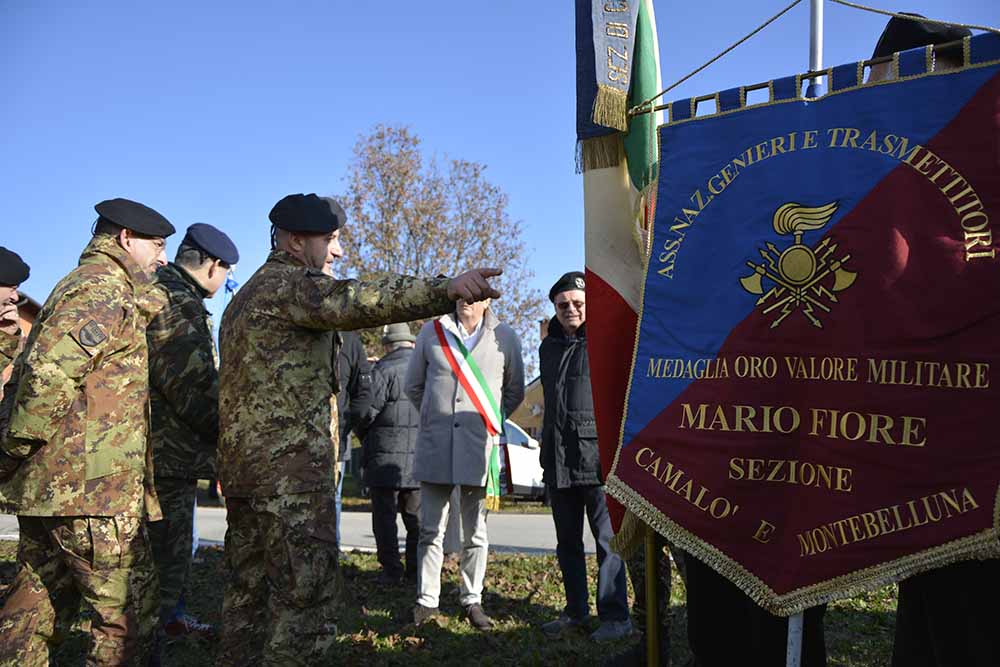 On 3 rd December, Multinational CIMIC Group (MNCG) run the Battle Staff tour aimed at enhancing the
historical and cultural knowledge of its personnel. The primary focus was based on the World War I, in
particular on the “Solstizio battle”, occurred from 15 to 24 June 1918.

The Tour has foreseen a wide presentation of the Austro-Hungarian attack phase and of the counter-action
organized by the Italian Armed Forces under the Command of Gen.Pennella.

In particular in the area close to S. Croce del Montello, where the tour started, harsh fighting occurred
between the two parties. Personnel of MNCG had the occasion to visit the west bound of Piave River going
over again the battle grounds of the WWI.

It has been a cultural day passed amongst Dolomites in memory of those who spent their lives for their
motherland. Among them there was Major Mario FIORE, Golden Medal of Honor, to whom the
Multinational CIMIC Group barracks is named. 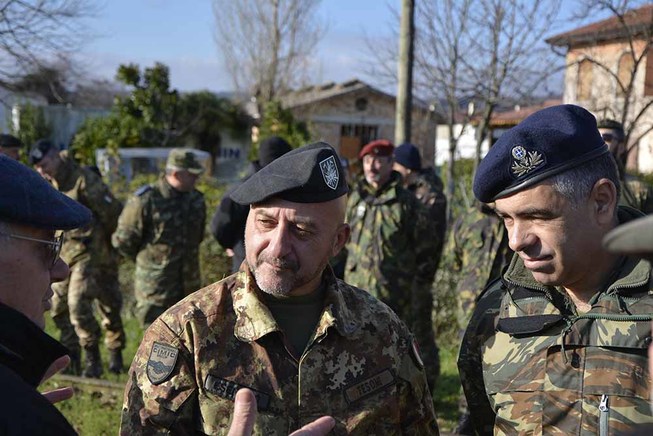 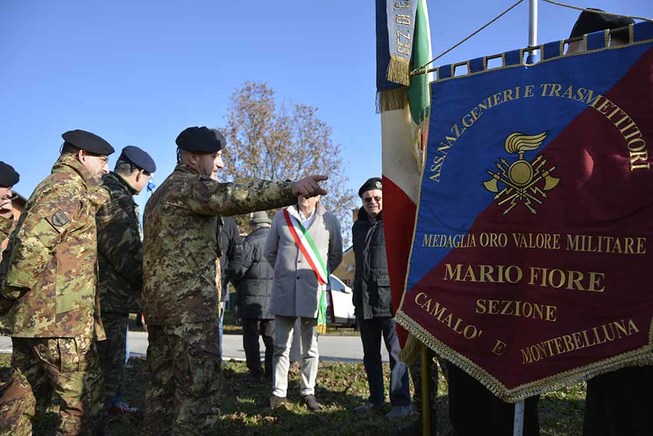 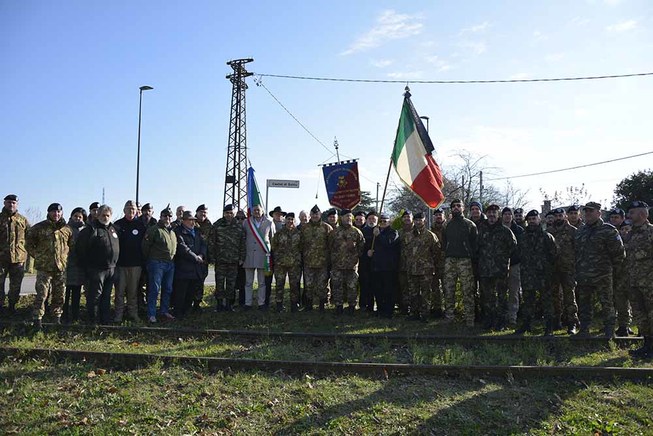 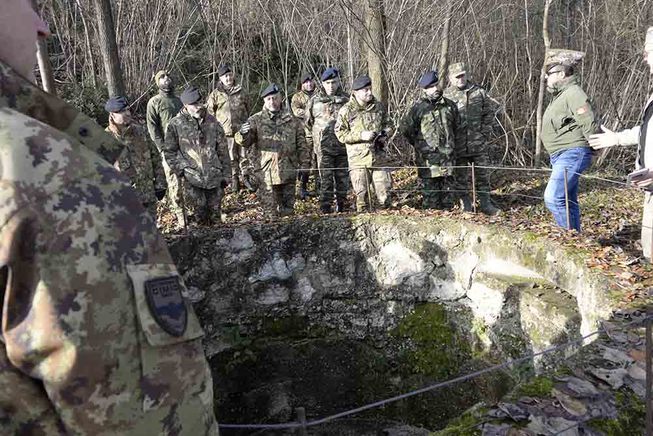 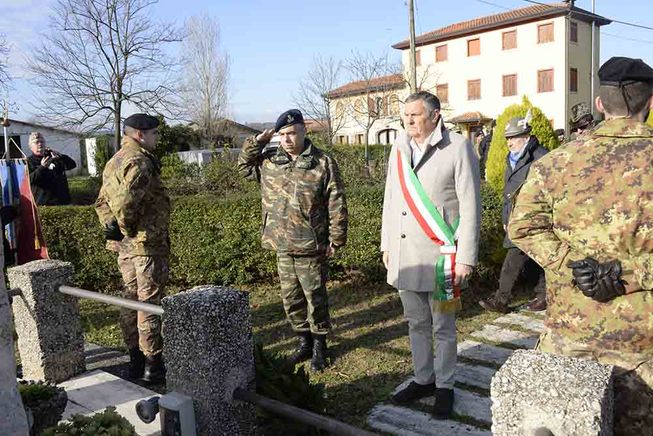 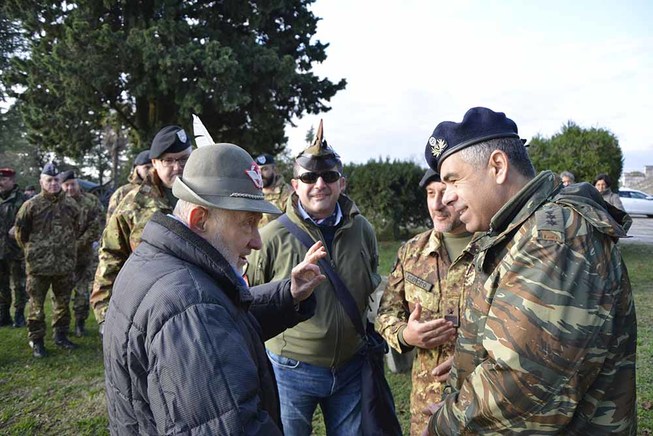 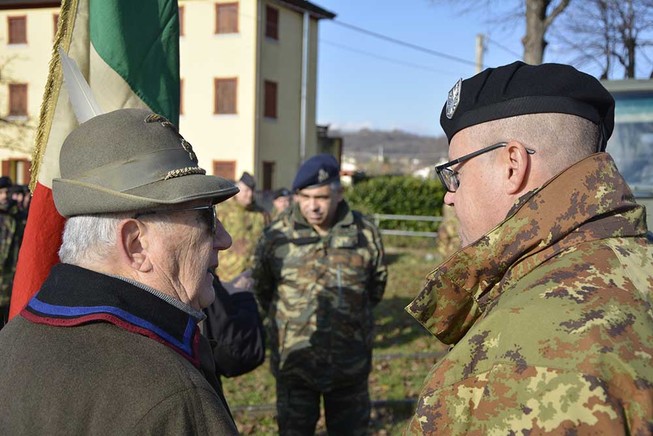 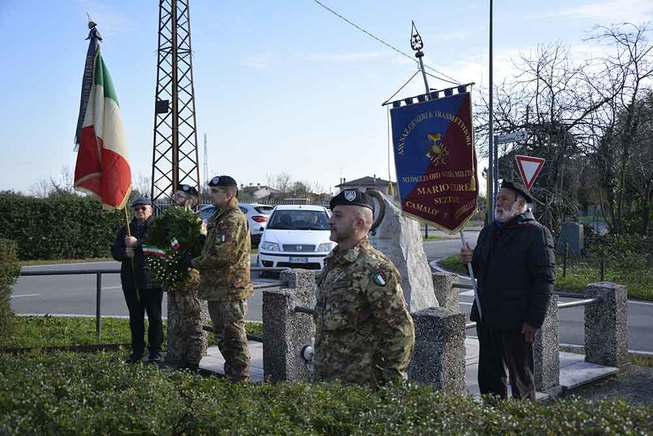 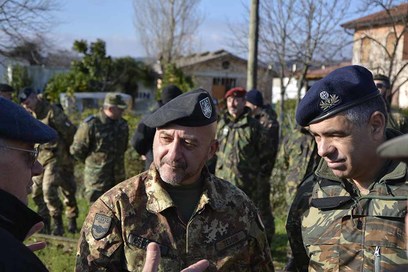 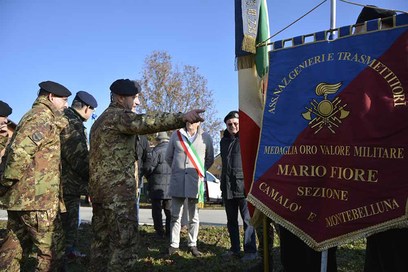 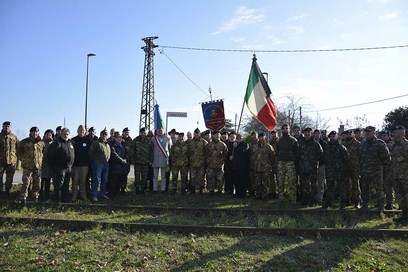 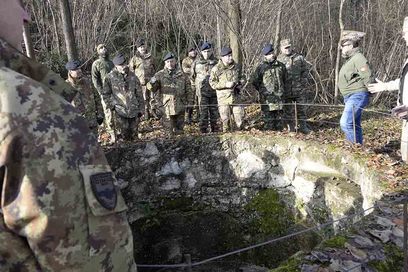 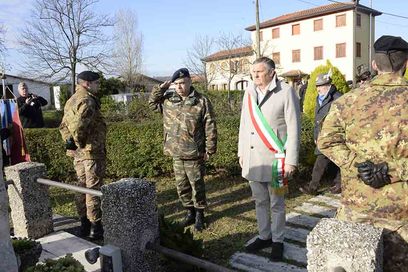 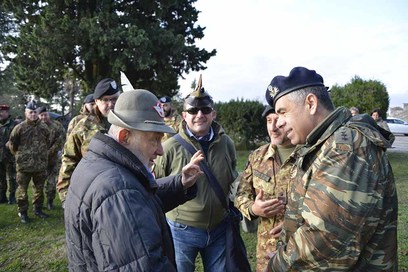 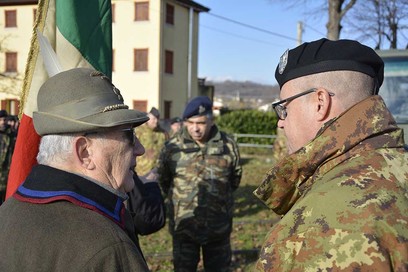 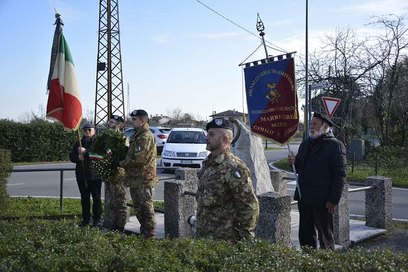