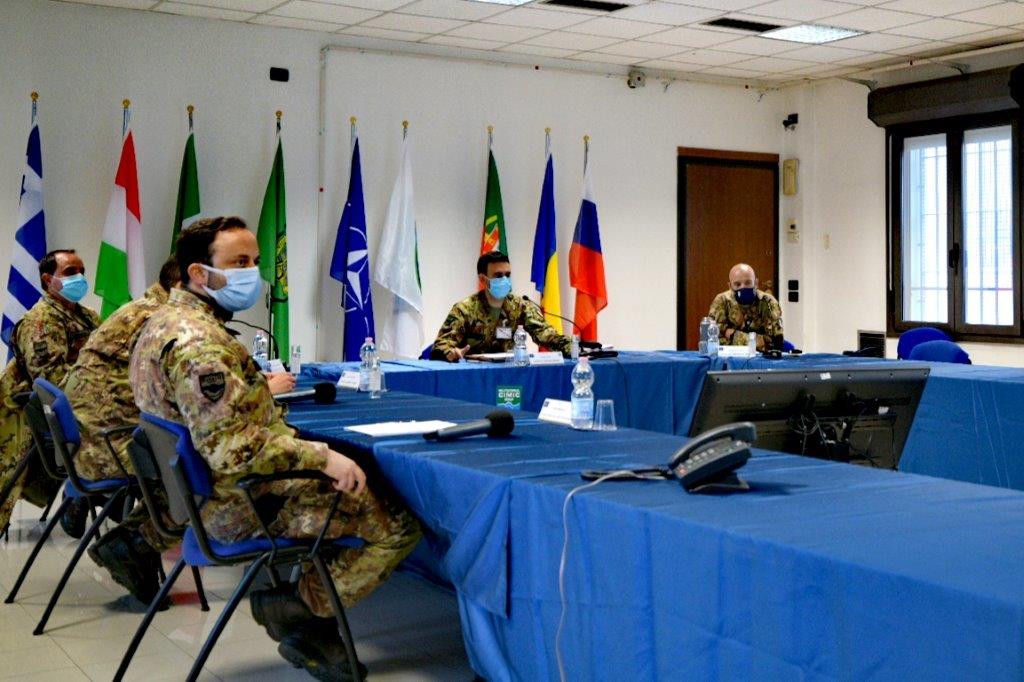 On October 21, the Coordinating Committee, a representative body that sanctions the operating proposals relating to the Multinational CIMIC Group (MNCG), met in videoconference. This body is composed of a president with a two-year mandate in turn between the Participating Nations, a secretary and the representatives of the 6 partner nations: Greece, Italy, Portugal, Romania, Slovenia and Hungary.

At the beginning of the conference, Rear Admiral Conti (Deputy Head of the III Department of the Defense Staff for the DS-PA area) took over the presidency from the Brigadier General Argieri from the Air Force. The President, therefore, thanked all those who intervened underlining the importance of continuing shape the actions always in the spirit of the Atlantic Alliance.

The Commander of the MNCG, Colonel Mattia Zuzzi, during his speech took stock of the situation regarding the unity, future developments and tomorrow's challenges for civil-military cooperation with join purposes.

The NATO Response Force, the participation in the Trident Jupiter Jackal exercise and the new Memorandum of Understanding that will outline the legal aspects among the six nations, were the central topics on which the conference developed.

The meeting, conducted via VTC considering the ministerial indications related to the reduction of COVID-19 contagion, takes place every six months with the aim of coordinating the efforts and common commitment of the six Nations representing the MNCG, towards the objectives and scenarios outlined by NATO. 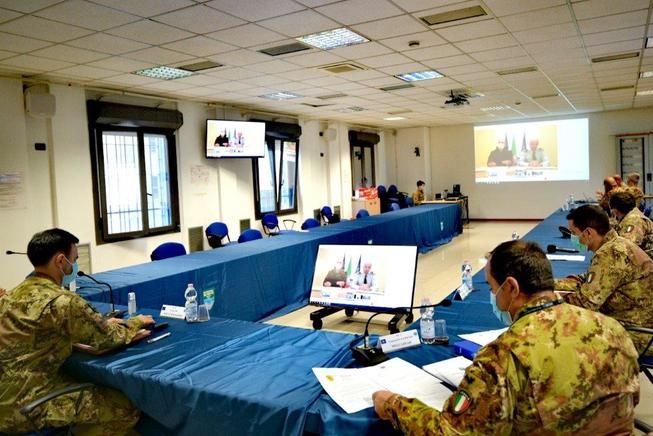 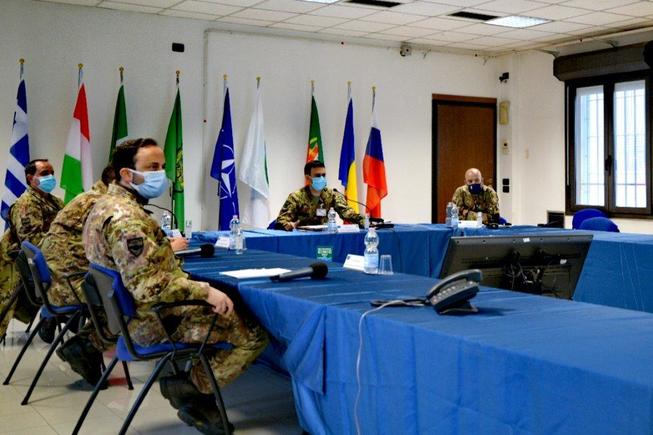 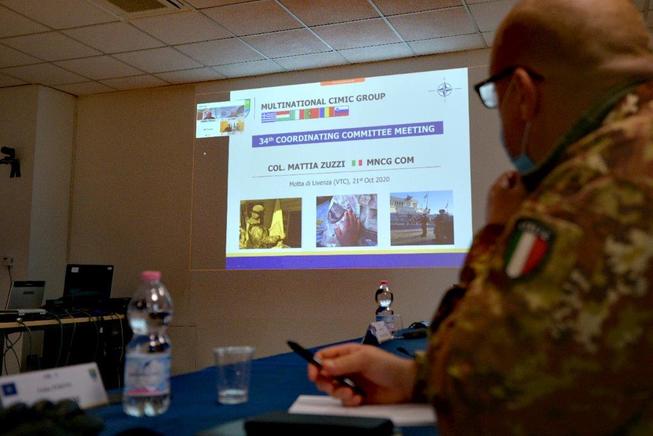 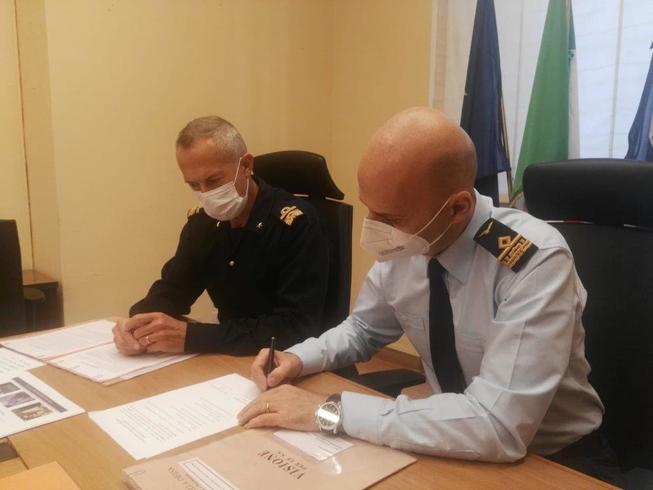 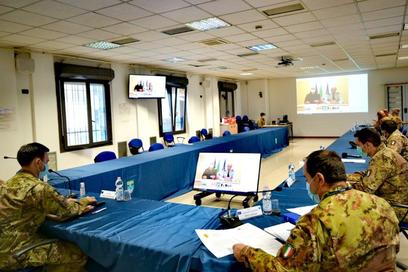 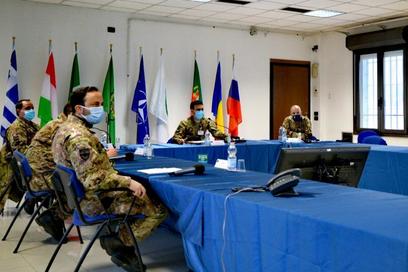 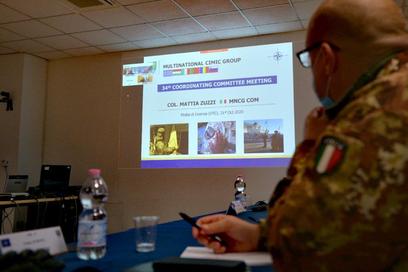 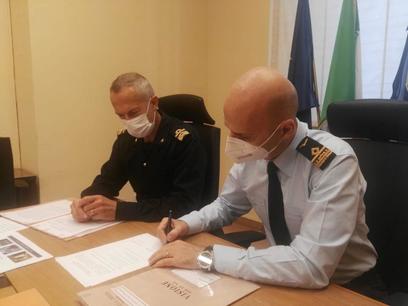