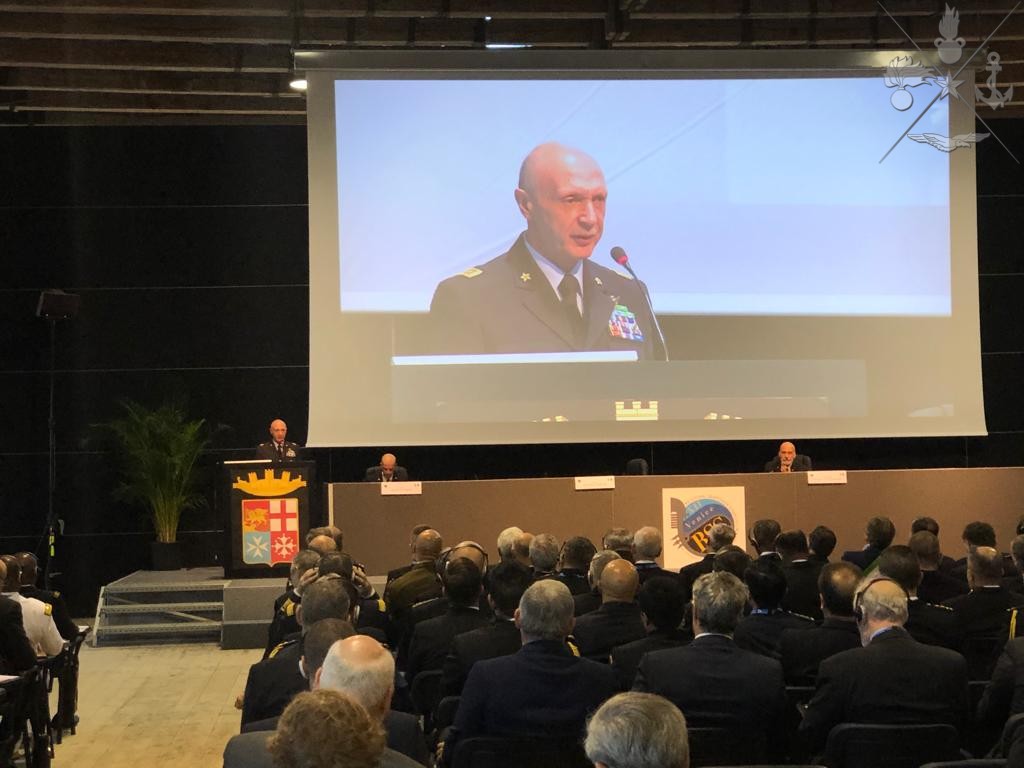 Venice, October 16, 2019. The Commander of the Multinational CIMIC Group, Colonel Luca Vitali took part, in the Squads Room of the Venice Arsenal, at the XII Regional Seapower Symposium, Symposium of the Mediterranean and Black Sea Marinas. attended by the Italian General Defense Chief of Staff, General Enzo Vecciarelli, the highest civil and military authorities, institutional, political, economic and academic representatives directly involved. Fifty-five Marines took part in the Symposium, most of which represented by their respective Chiefs of Staff.

The meeting opened with greetings from the Chief of Staff of the Navy, Three-star Admiral Giuseppe Cavo Dragone, who underlined how the event represents "a unique opportunity for meeting and constructive dialogue on global security and aspects related to the Mediterranean" expanded '; an opportunity to share objectives and transversal results. At the center of the debate are the bets that will have to be faced at sea, including maritime trade, fishing, the exploitation of underwater riches, the protection of national interests pursuing the goals of peace and dialogue at a global level. "Challenges and opportunities - it has been emphasized - to be able to seize the opportunities offered by access to the sea and favor the interconnection between languages ​​and cultures, increase investments and economic development, but also manage to contain the negative effects produced by example from illegal immigration ”. 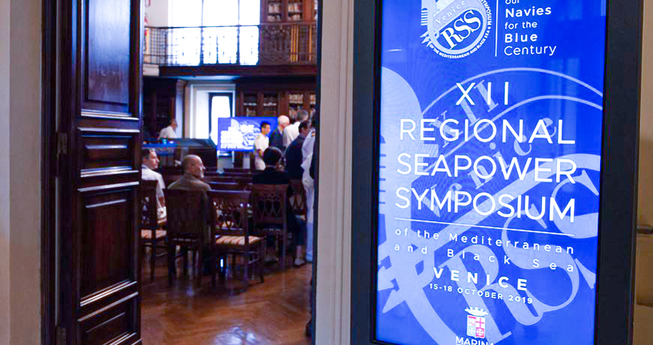 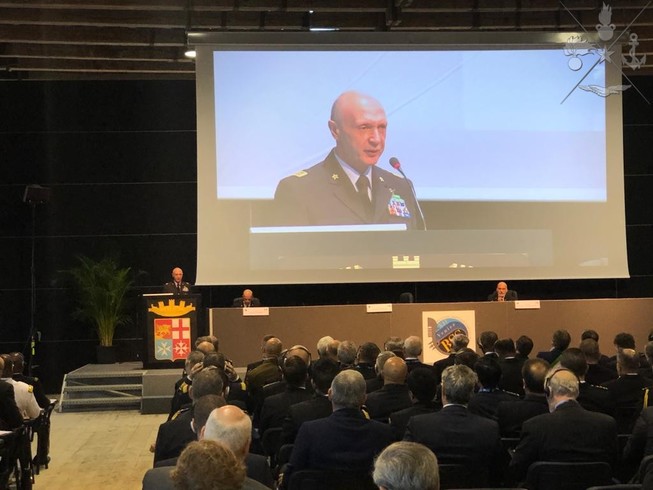 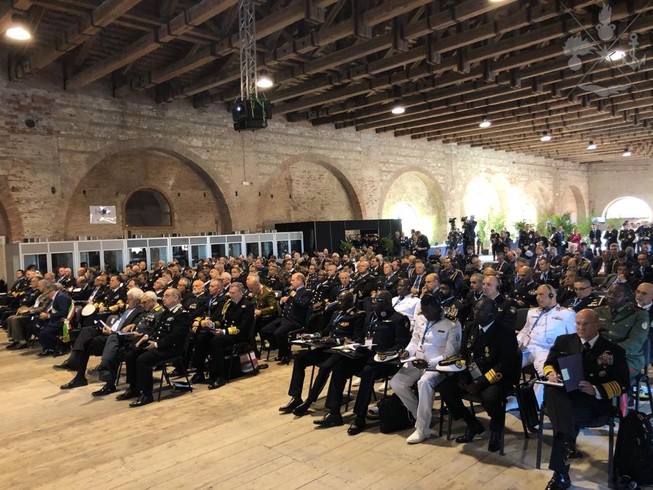 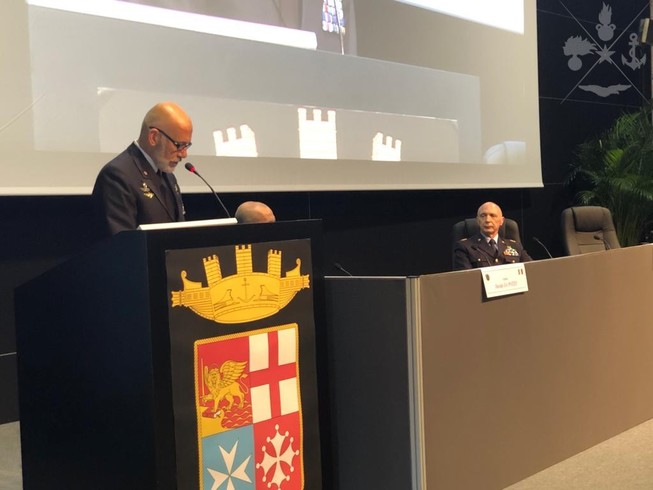 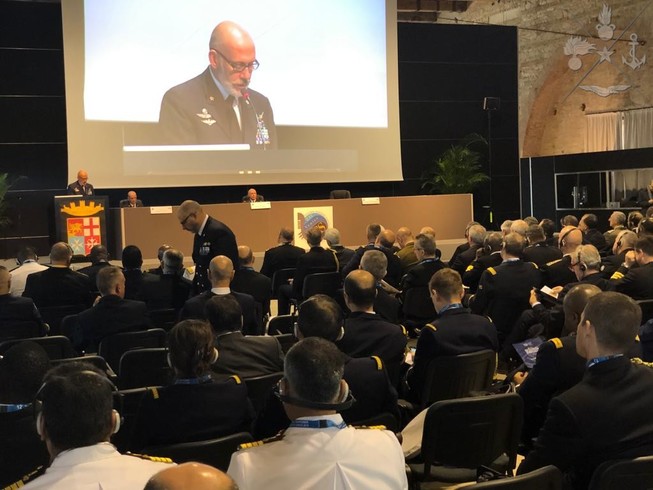 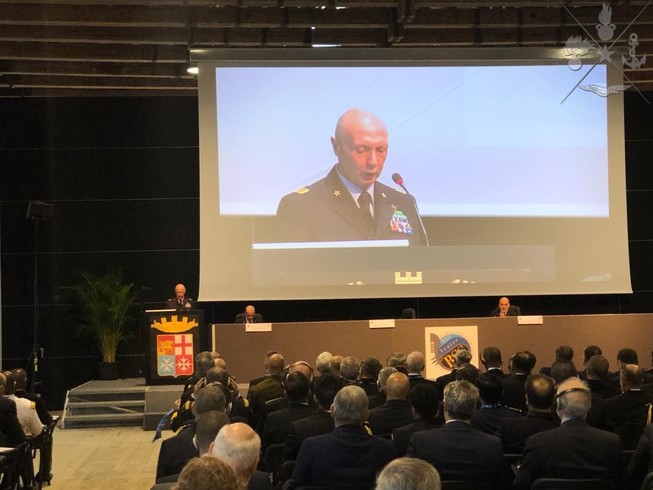 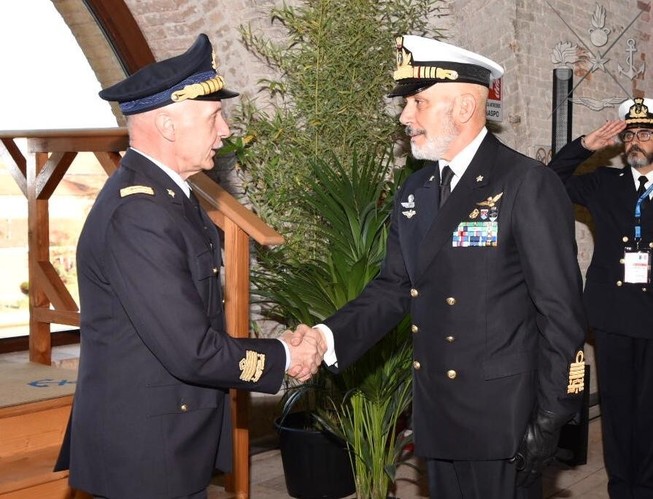 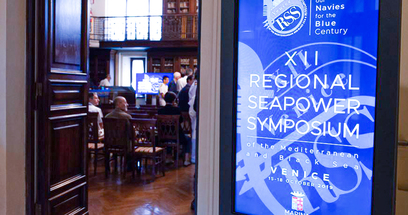 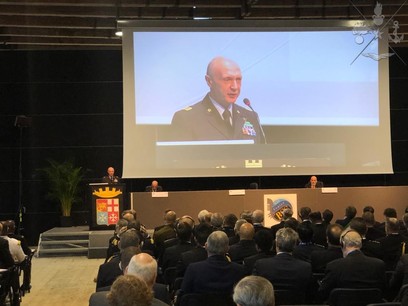 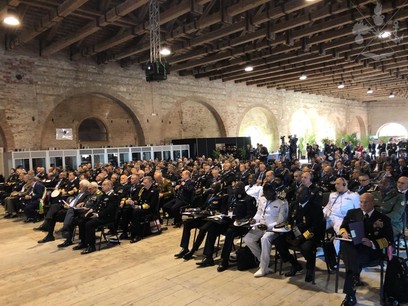 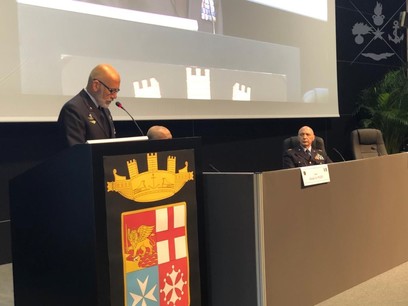 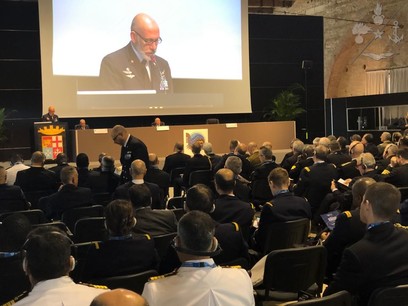 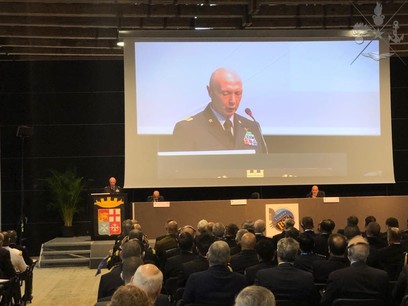 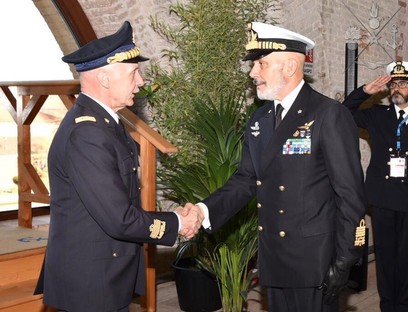