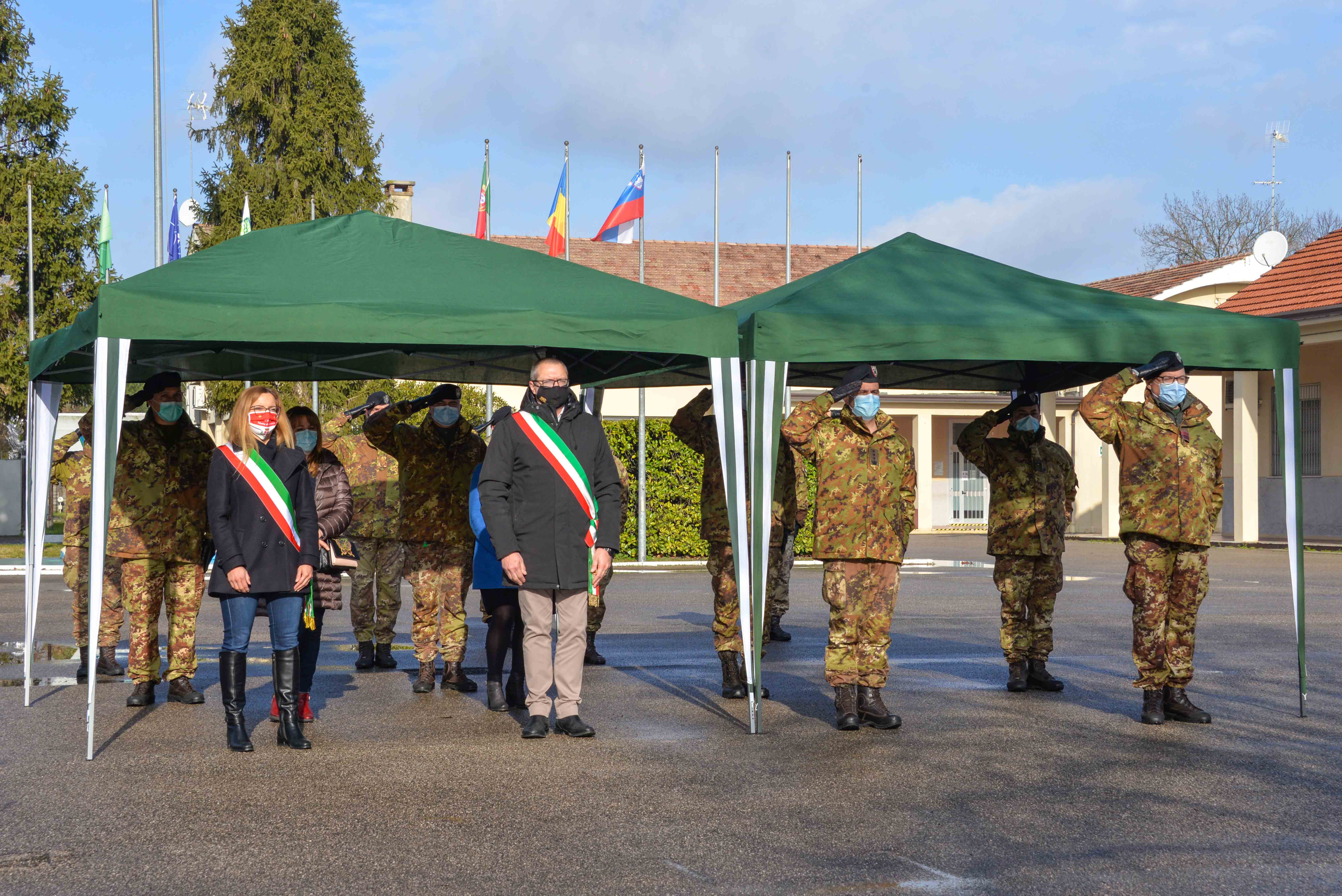 The CIMIC operators remembered their colleague, who died in 2008, with a small ceremony at the Mario Fiore Barracks

On February 8, 2021, at the Mario Fiore Barracks, Multinational CIMIC Group headquarters, in full compliance with the regulations for the containment of contagion from Covid-19, a ceremony was held to remember the Second Lieutenant Giovanni Pezzulo, CIMIC operator who died in Afghanistan on February 13, 2008 following an attack claimed by the Talibans in the locality of Rudbar, 60 kilometers from Kabul.
The flag square of the Motta di Livenza barracks, where the ceremony in his honour was held, was dedicated to the non-commissioned officer, 45 years old at the time of the events.
The representatives of Oderzo and Motta di Livenza municipalities and the family members were present at the ceremony. Together with the commander, Colonel Zuzzi, they placed a laurel wreath at the monument in memory of the former non-commissioned officer. During the ceremony the motivation, with which the Army silver cross of merit was granted to the Second Lieutenant, was read:
"Chief of the civil environment assessment team of the civil-military cooperation unit, in prohibitive and extreme weather conditions, he contributed in a decisive way, with exceptional generosity and equal altruism, to coordinate and conduct some medical assistance and distribution of basic necessities to the local Afghan population, completely isolated due to heavy snowfall”.
“An example for everyone”, commented Colonel Zuzzi, stressing during his speech that the memory of those who are no longer there is a dutiful tribute to those who have given their lives for their homeland. 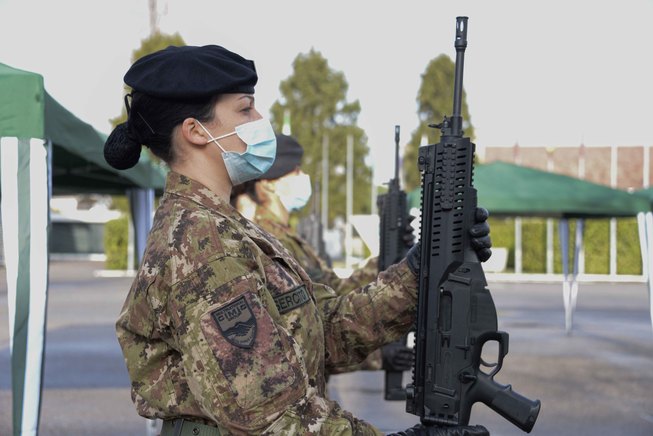 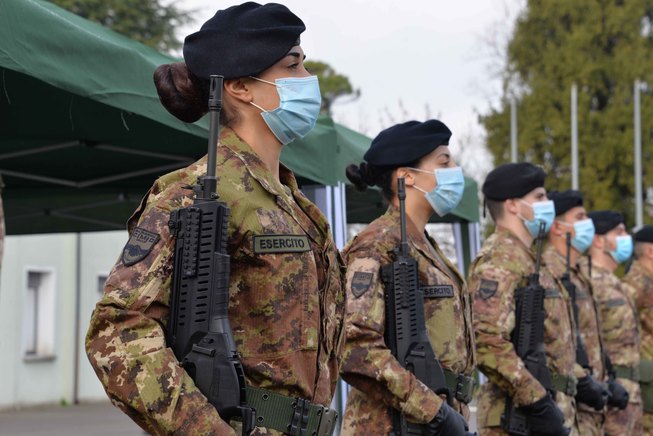 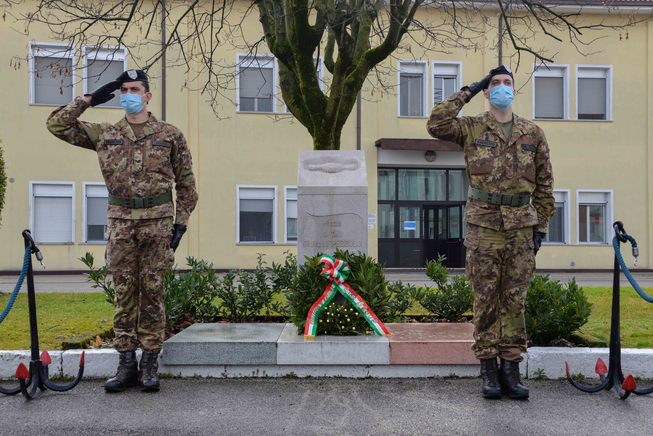 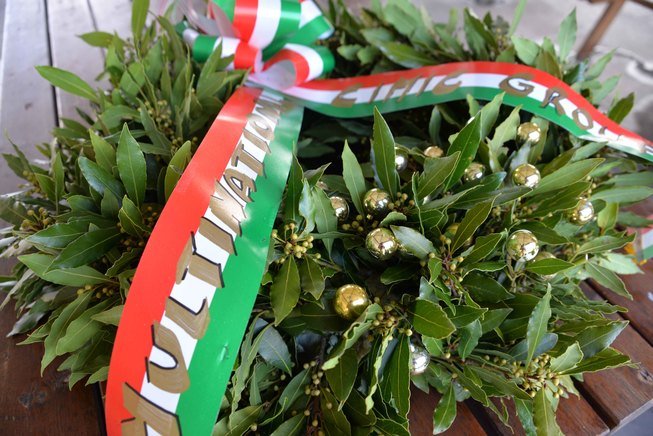 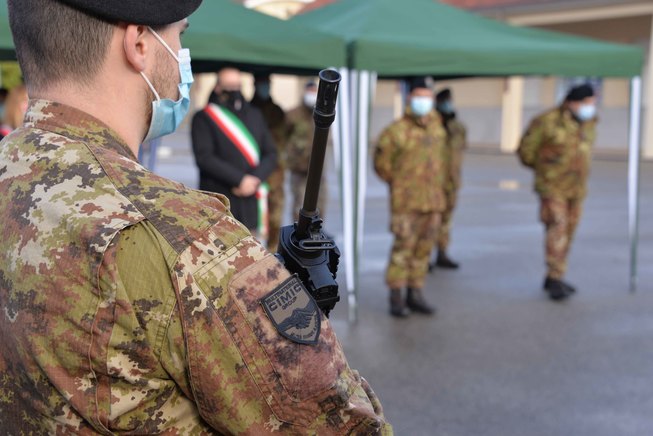 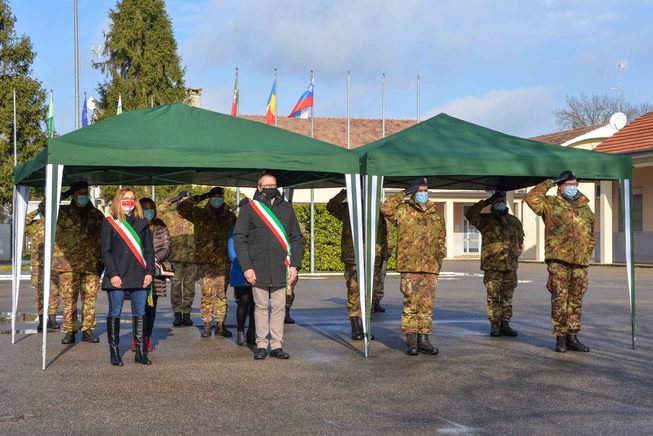 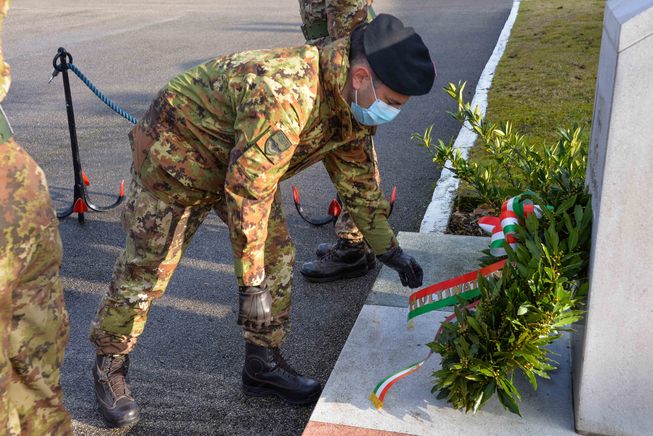 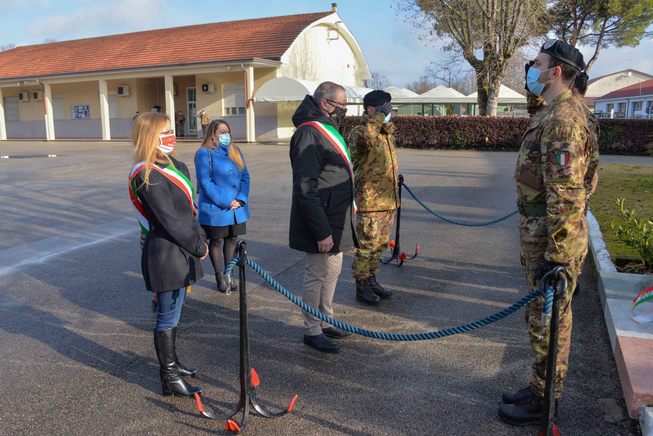 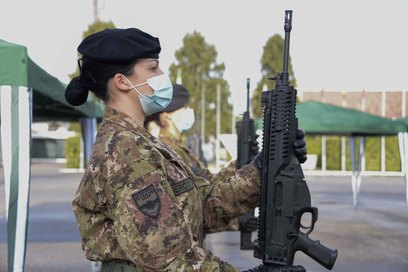 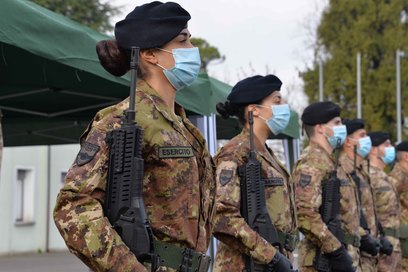 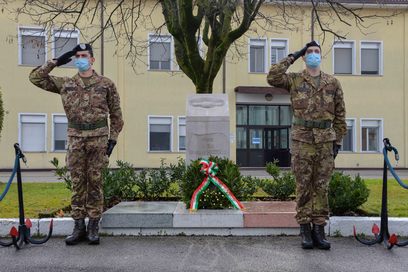 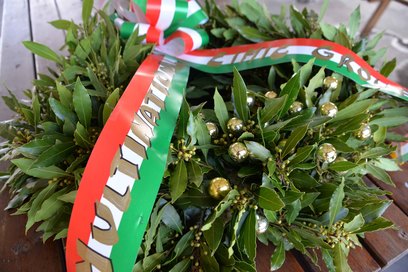 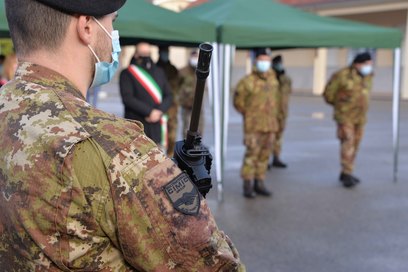 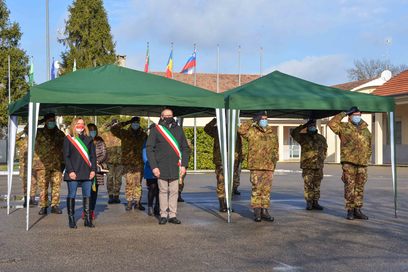 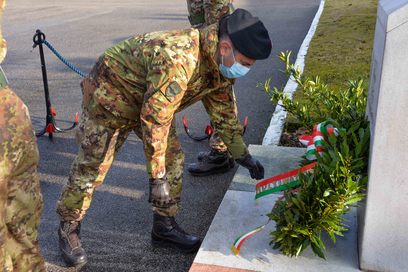 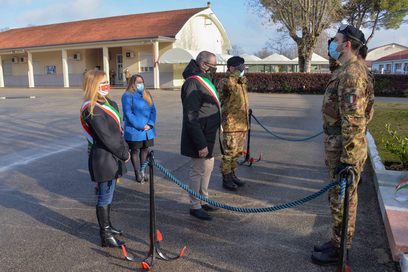