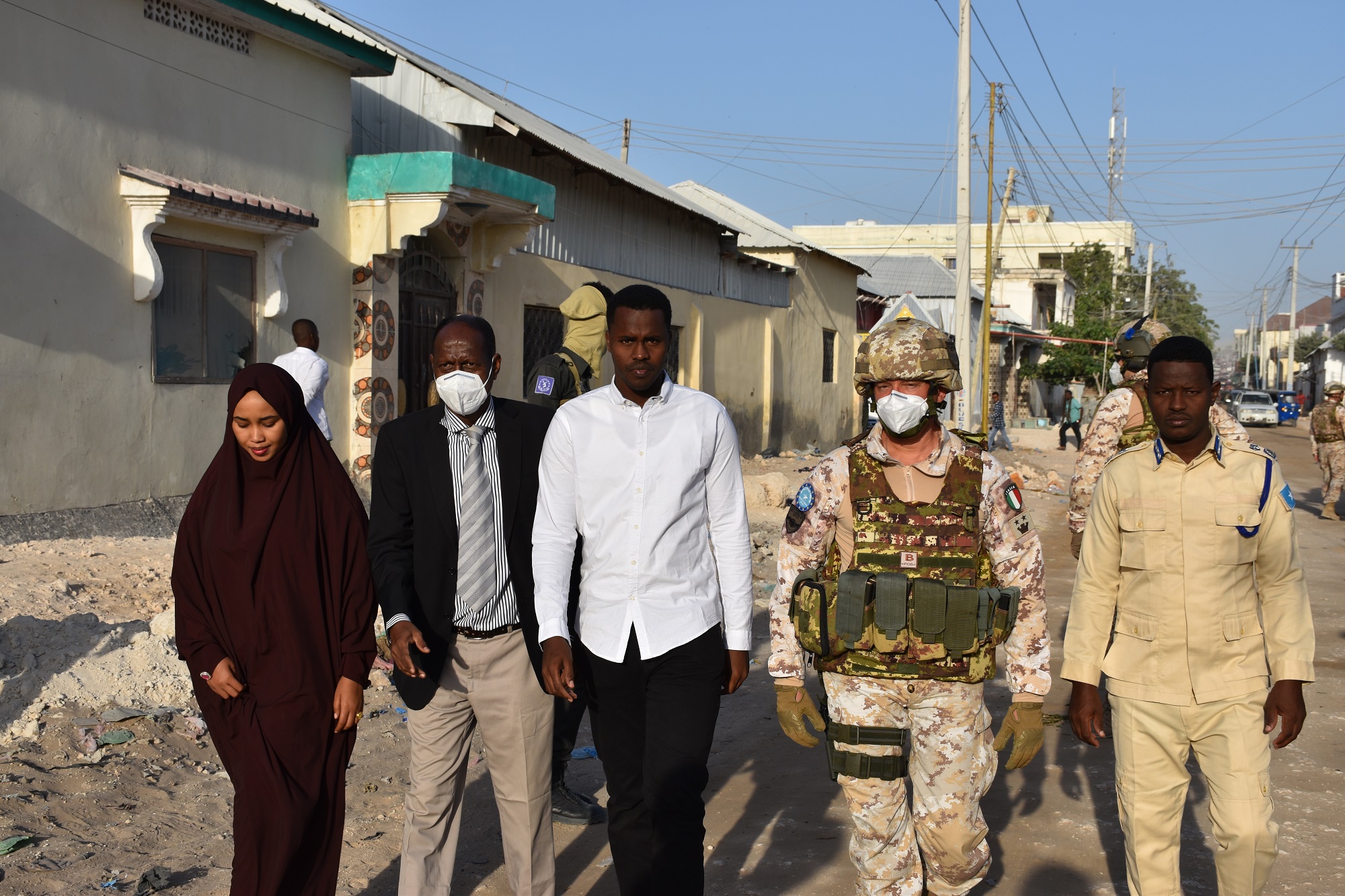 After more than a month of reconstruction, the road in the Wadajir district was rebuilt with the joint commitment of the local authorities and the Somali construction company "Mega", coordinated by the CIMIC cell of the European Union Training Mission Somalia (EUTM-S ). Somali engineers and local government officials have carried out, in recent weeks, this road project financed by the Italian state, giving the possibility to many local workers to work at the site, thus creating a virtuous commercial and economic circle for the city of Mogadishu.
Lieutenant Colonel Matteo Mineo, team leader of the CIMIC cell that assists and coordinates local and international authorities in giving stability to the Somali territory, reported that "The road will extend through the district of Wadajir and will open commercial, educational and financial opportunities for local residents. It will allow access to several public buildings and shops that previously could not be accessed. Medical facilities and commerce in the districts of Wadajir and Waberi will be more easily accessible to area residents.
The realization of this project was possible thanks to an assessment of the local environment and the needs of the population, realized by the MNCG operators, in order to fulfill the mission. 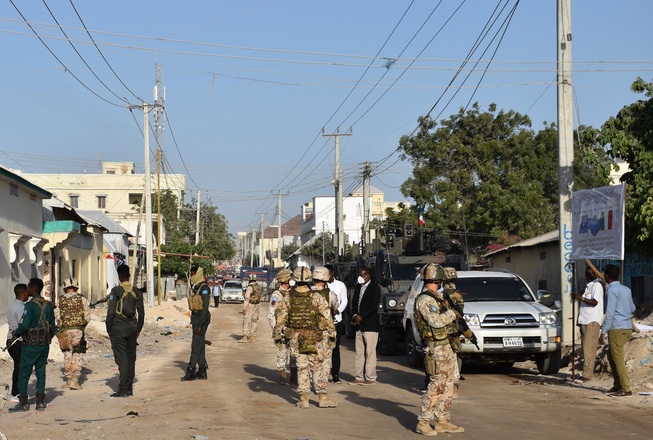 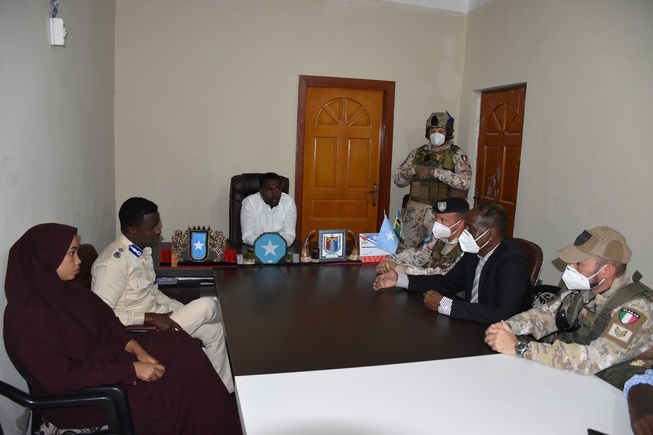 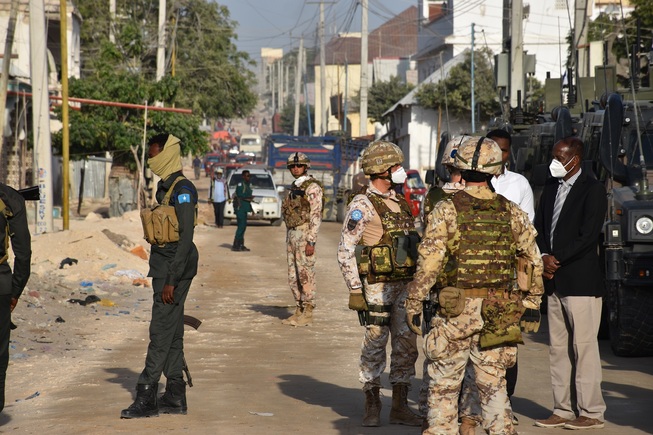 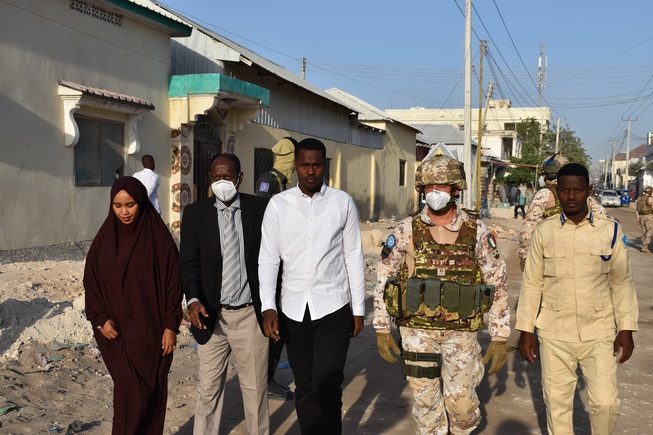 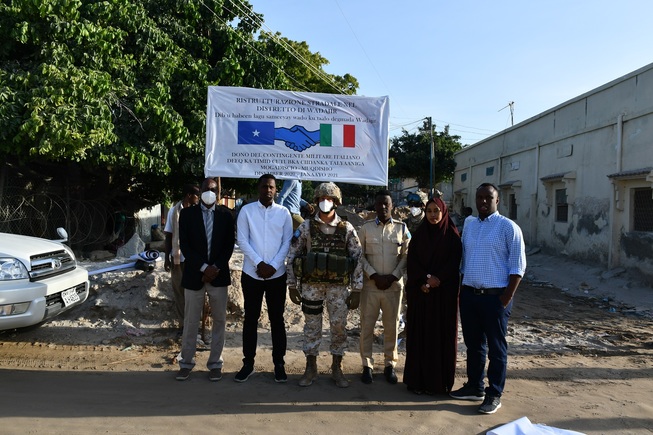 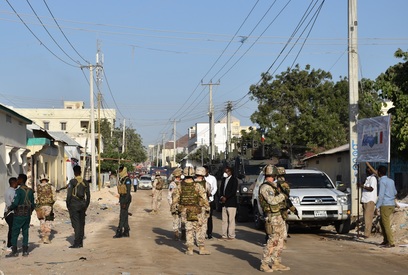 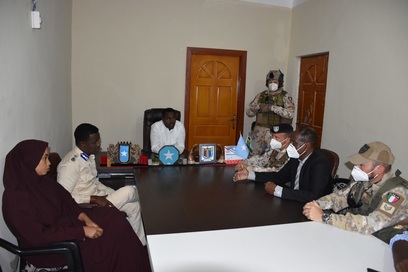 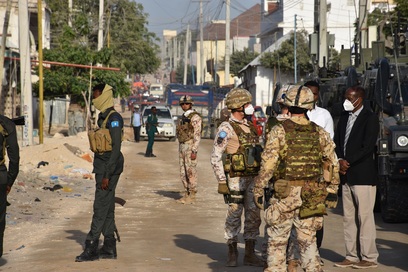 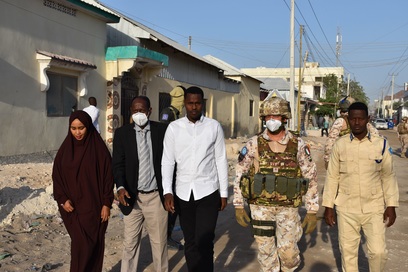 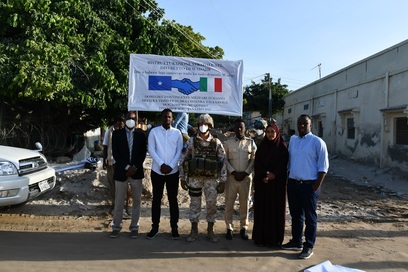