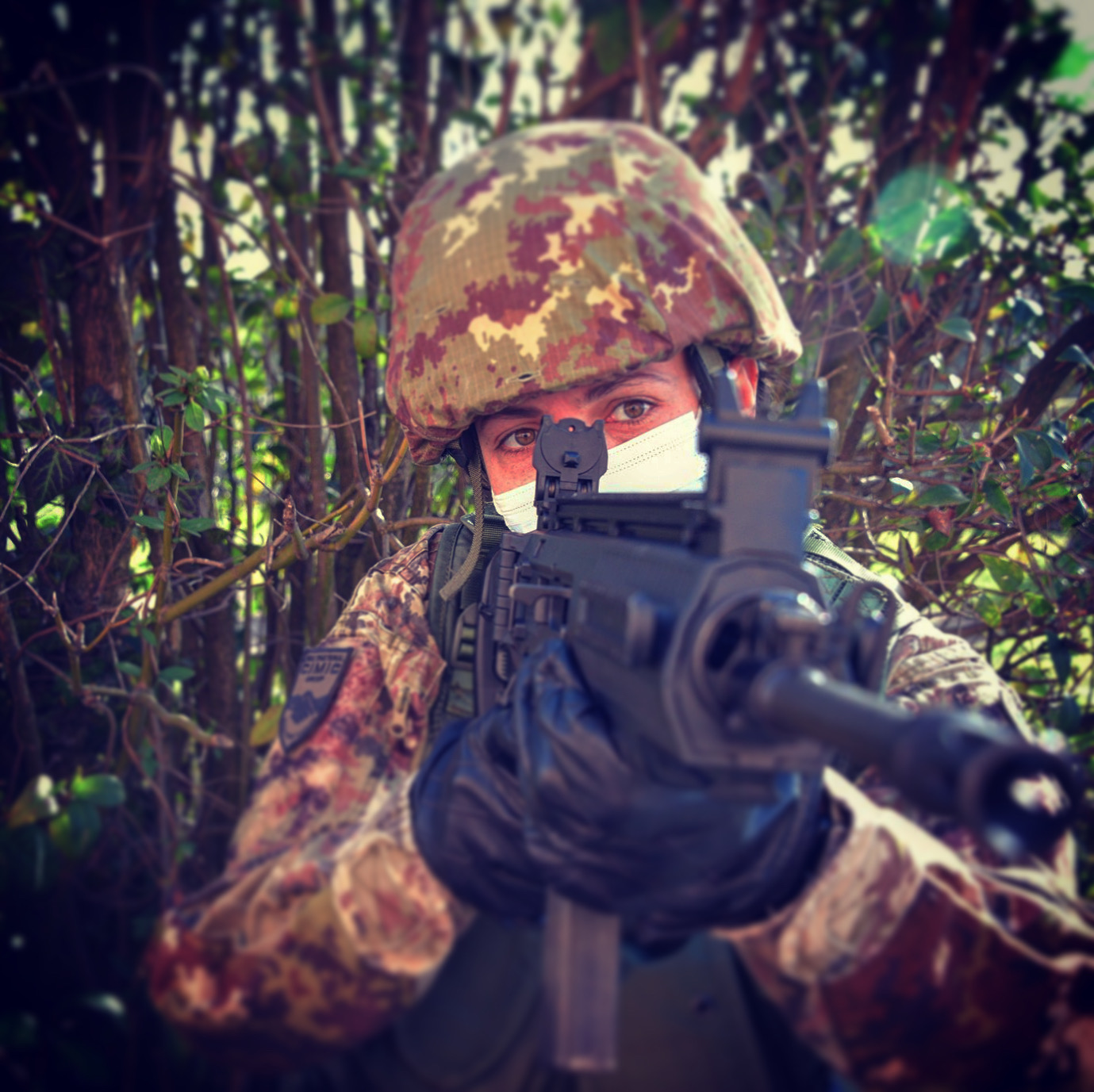 The "Resian Endeavor" exercise, planned, organized and conducted by the Multinational CIMIC Group (MNCG) Battalion, commanded by Lt. Col. Piero Furlan, has been concluded on 26th February. The exercise, which have been developed from 22 to 26 February, took place in different areas of the Province of Udine, from Artegna to Portis, from Resia to Udine. The objective of the exercise was to prepare the personnel in preparation for the NATO Response Force (NRF) basin, that is, a technologically advanced, multinational force made up of land, air, maritime and Special Operations Forces components, that are rapidly deployable. It provides collective defence and a rapid military response to an emerging crisis.

In order to achieve the training objectives, CIMIC operators were engaged in various activities such as the development of techniques, tactics and procedures (TTP) in the mountain environment, shooting ranges, planning of tactical civil-military cooperation operations, village assessment and civil-military liaison activities.

In particular, in order to make the training output closer to the reality of Non-Article 5 scenarios, the CIMIC operators held a meeting with the Mayor of Resia, Dr. Anna Micelli, reproducing the difficulties in having to interface with civil actors of different languages and in the management of an interpreter. The Resians, in fact, are a population belonging to the Slav-speaking linguistic group and Resian is a language spoken by the community nowadays and it also studied at international level.. 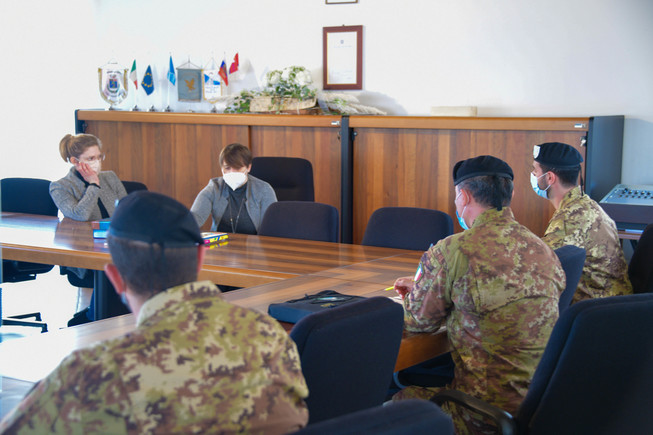 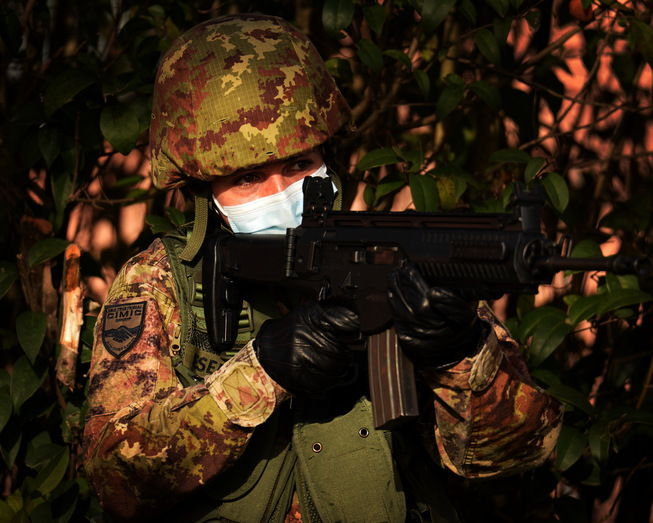 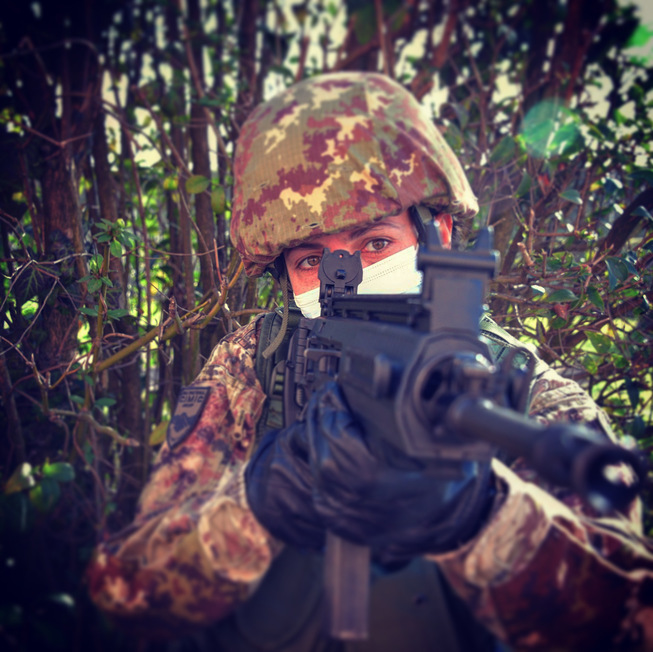 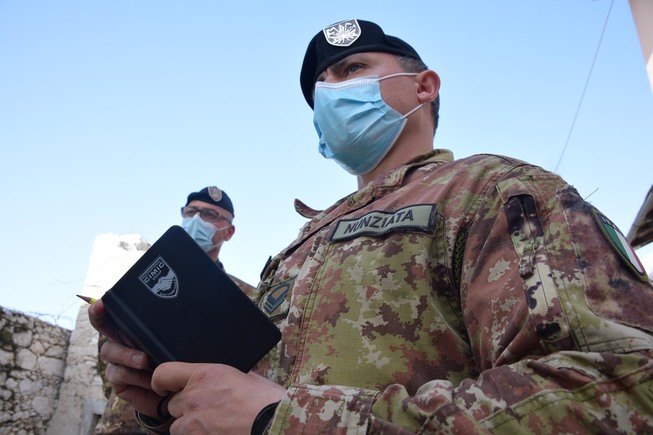 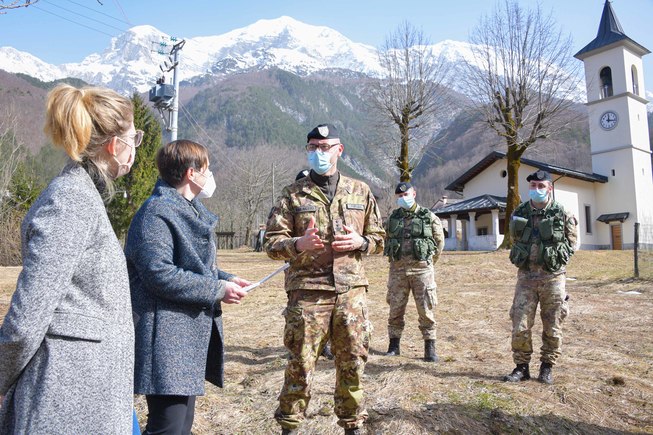 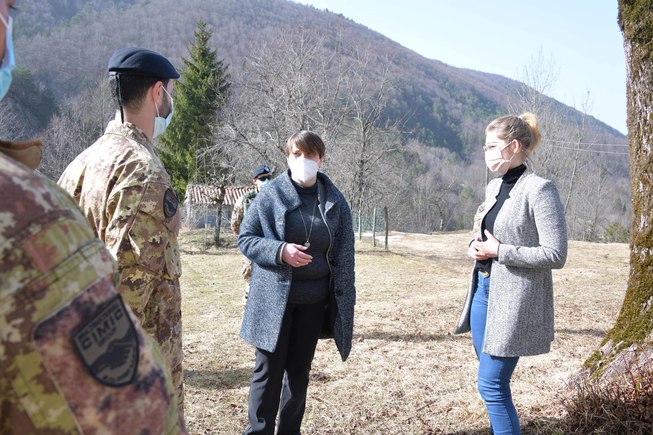 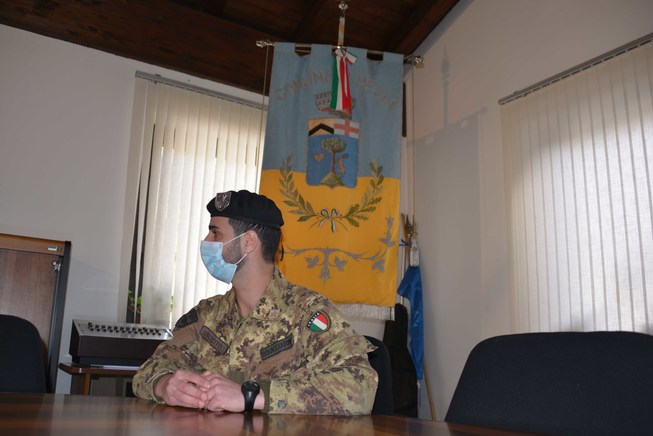 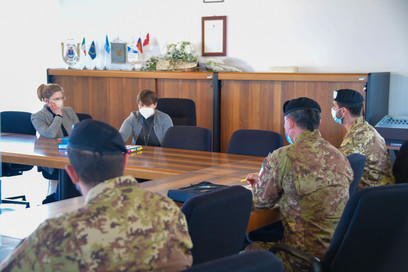 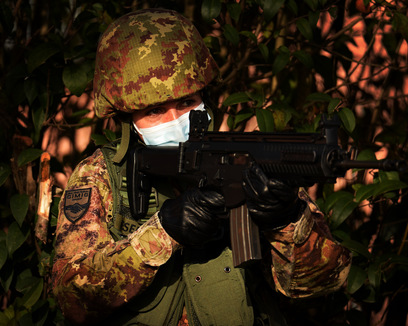 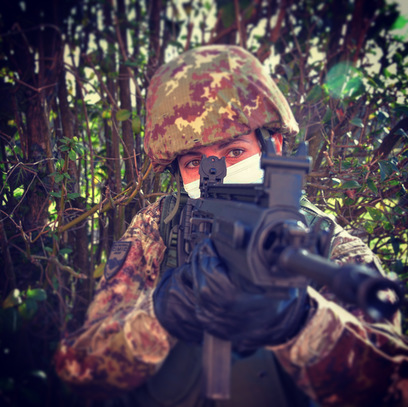 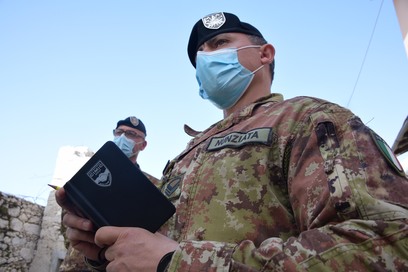 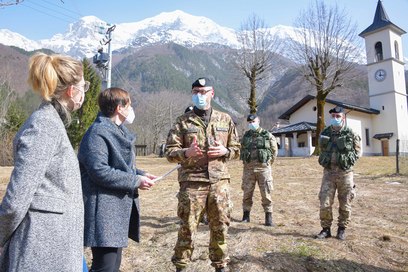 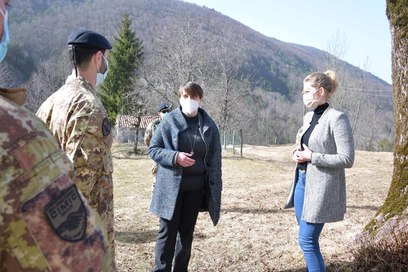 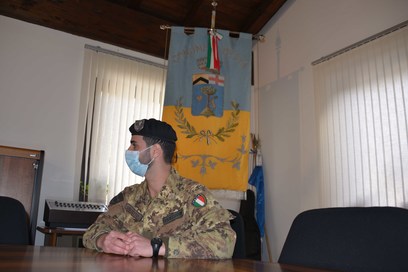