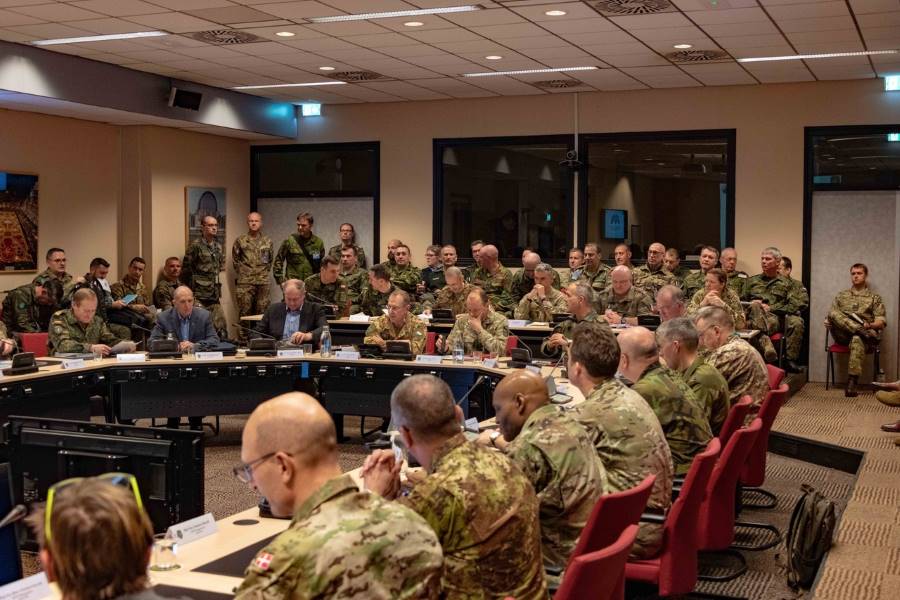 The preparation of the Joint Allied Force Command  in Brunssum has begun  (Allied Headquarters Joint Force Command Brunssum, JFCBS) to become, starting from January 1  2020, the Standby Command of the NATO Rapid Reaction Force (NATO Response Force, NRF). From 25 February to 1 March, the JFCBS hosted the so-called "Academics". for the staff of the Command and for those of the appointed support commands, among which the Multinational CIMIC Group (MNCG) of Motta di Livenza (TV). The bases for the exercise have thus been laid Trident Jupiter 2019 (TRJU19) which aims to certify the JFCBS as the Command responsible for the NRF 2020. An essential part of the Academics was Key-Leader-Training (KLT), to which it has participated, among others, the Colonel Luca Vitali, Commander of the MNCG. The combination of Academics and KLT provides a pragmatic approach to preparing staff for what will be the most great NATO exercise of the current year.

The NRF is the reaction force of NATO, multinational, highly prepared and technologically advanced, composed of terrestrial, aerial, maritime and special operations components that the Alliance can deploy quickly, wherever it is needed, in case of need. 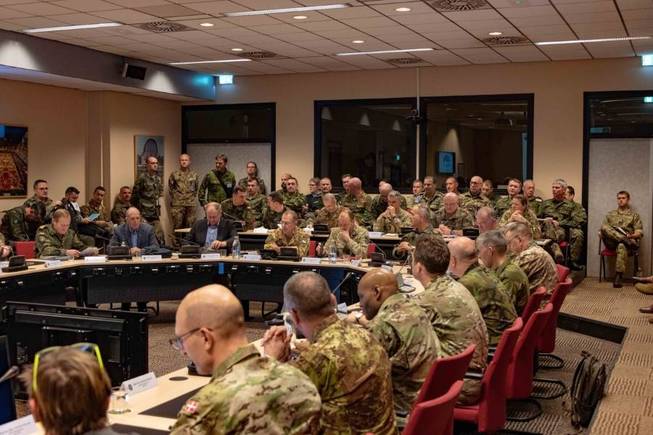 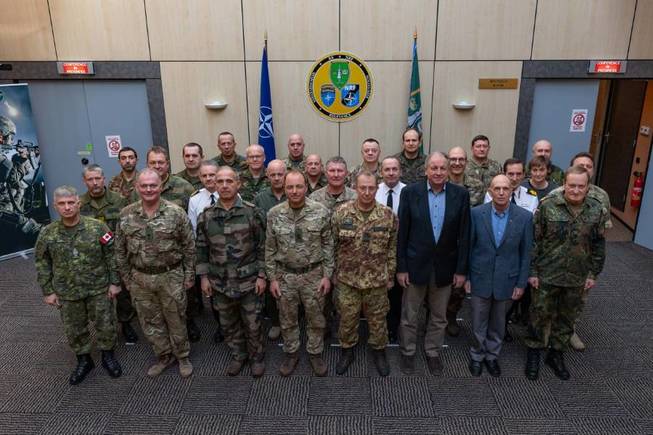 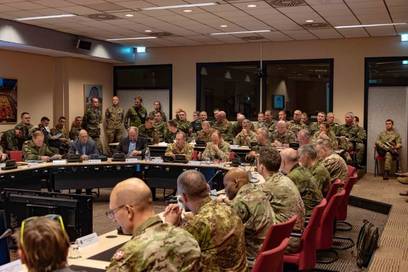 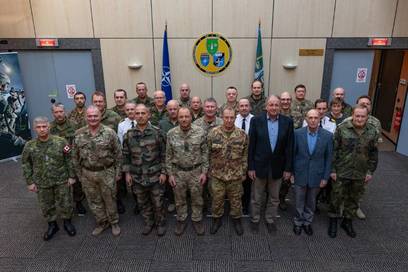