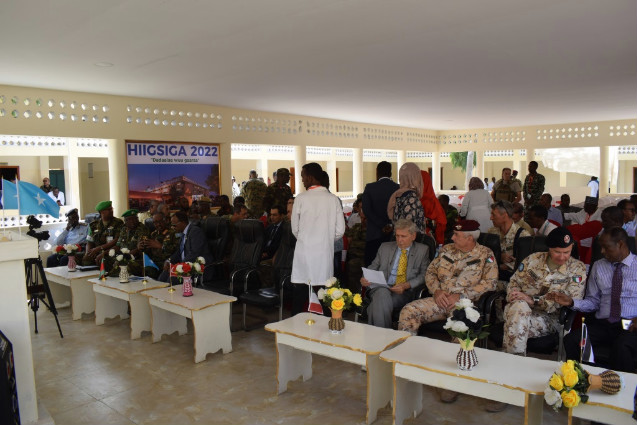 The Italian National Support Element (IT-NSE) participated in the inauguration of the "Xoogga" Hospital in Mogadishu which took place at the end of the construction of the "emergencies" pavilion built thanks to the work of the Italian Agency for Cooperation and Development (AICS), from the CIMIC Cell and donors.

The ceremony was attended by several local authorities including the Somali Defence Minister. During the ceremony, the hospital premises were officially handed over to the Somali authorities, which is now functioning thanks to numerous renovations and the donation of technical equipment. The structure, rebuilt with Italian funds, is the result of close cooperation between the Italian National Support Element in Mogadishu and the Italian Agency for Cooperation and Development, which took place within the framework of broader cooperation activities conducted in coordination with the local government for the support of the weaker sections of the Somali population.

The Commander of the IT-NSE, Ten.Col. Pino Rossi, who spoke at the ceremony, underlined how important Italy's commitment to supporting local authorities in the stabilisation and development process of the country is and how much the coordination with the National Agencies such as AICS ensured the achievement of the mass in the work of the "Xoogga" Hospital, highlighting that the "closed" health facility is now functioning and a reference health center for the military and civil personnel of the Somali Armed Forces but also of the citizens of the Hodan District.

During the ceremony, Gen. B. Pietro Addis, Mission Force Commander of the EUTM-Somalia Mission intervened and reiterated the importance that the health structure has at this moment for the military and the Somali population, and this thanks also to the advising activities carried out by EUTM-Somalia in favour of the Somalian National Armed Forces health sector. In this context, it should be noted that these interventions are coordinated in the territory thanks to the contribution of the operators of the Multinational CIMIC Group, units of the Army - with a joint and combined value - specialised in civil-military cooperation. 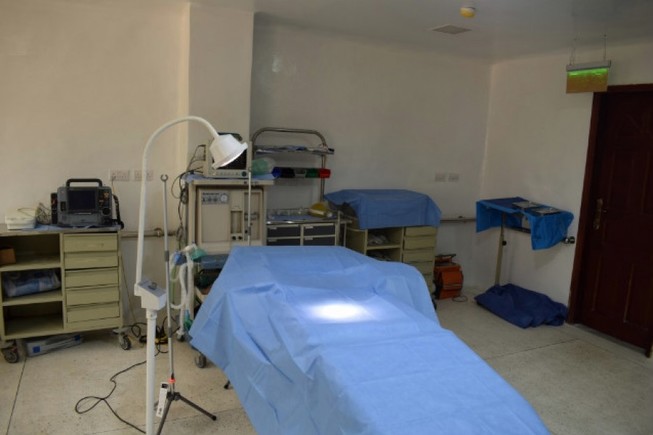 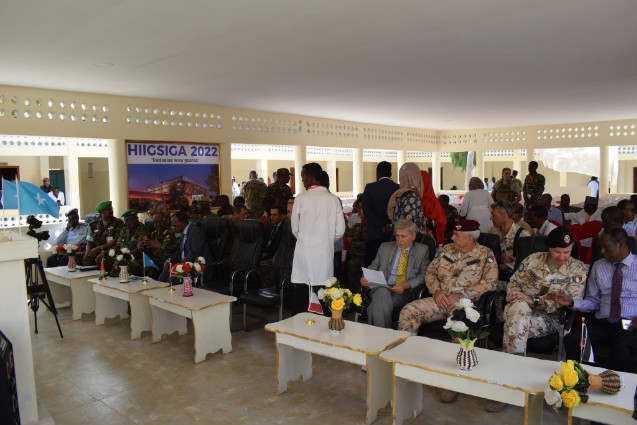 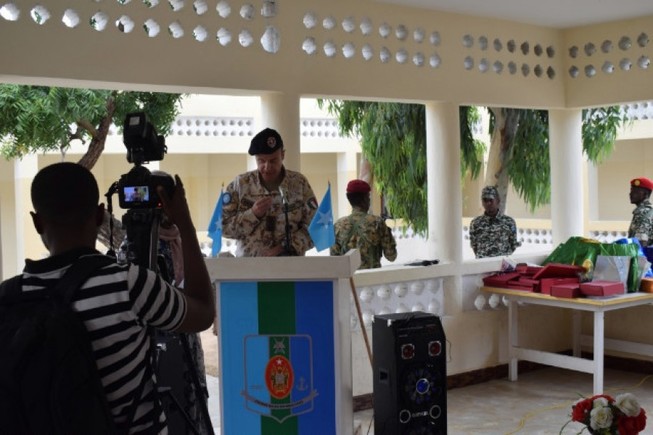 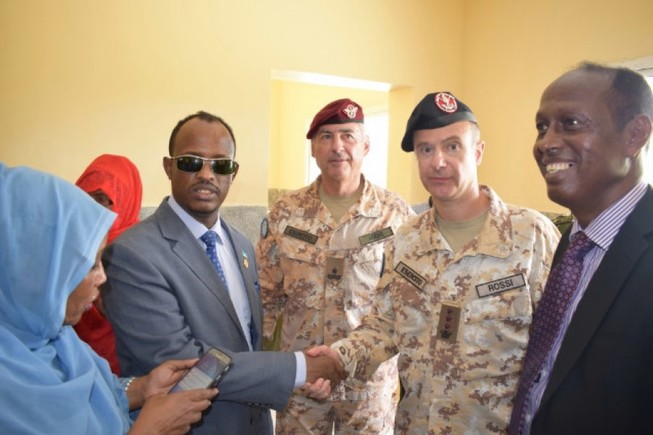 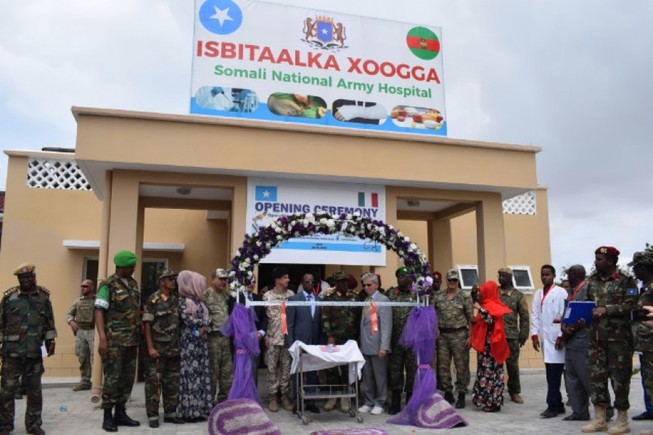 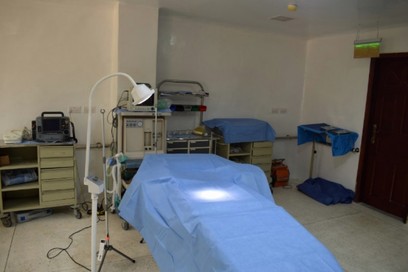 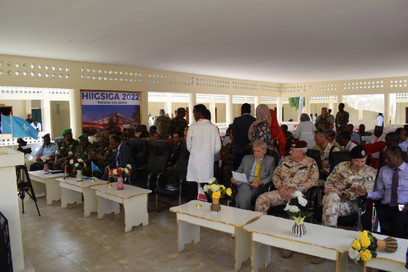 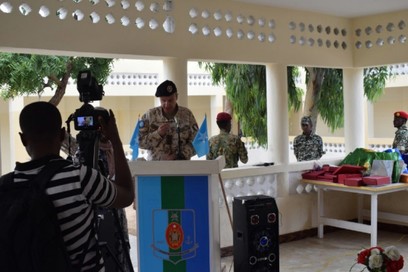 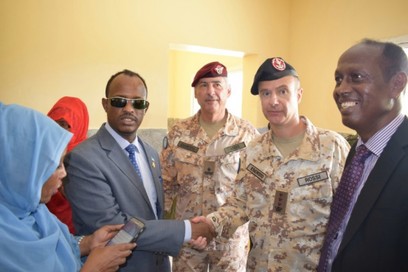 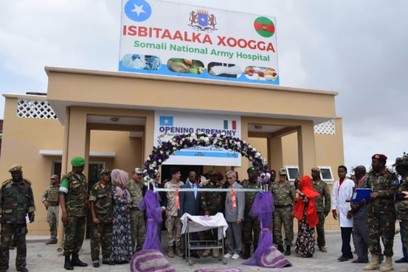